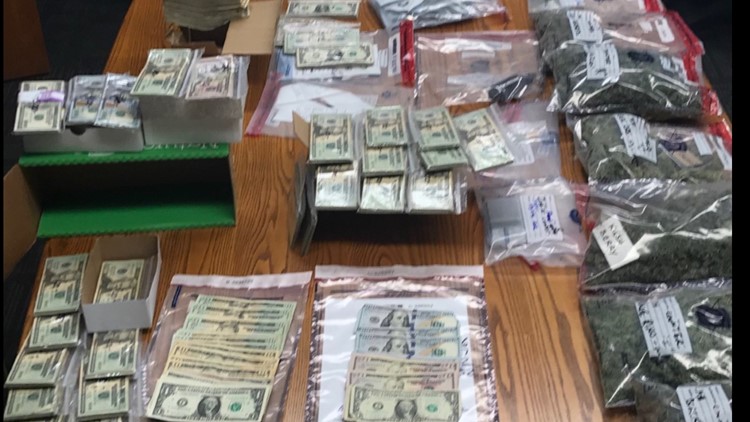 Detective received information that the business in the 400 block of Fawn River Road Sturgis was selling marijuana, marijuana plants, and marijuana edibles from inside without a license.

Police said some of the people buying the products were under 21 and included high school students.

Over the past several months the "Southwest Enforcement Team" was able to obtain a warrant.

Police reminded the public that while marijuana is now legal in Michigan business regulations and laws were not followed in this case.

►Make it easy to keep up to date with more stories like this. Download the 13 ON YOUR SIDE app now.