Child ejected from vehicle during hit-and-run in SE Houston; 4 suspects on the loose 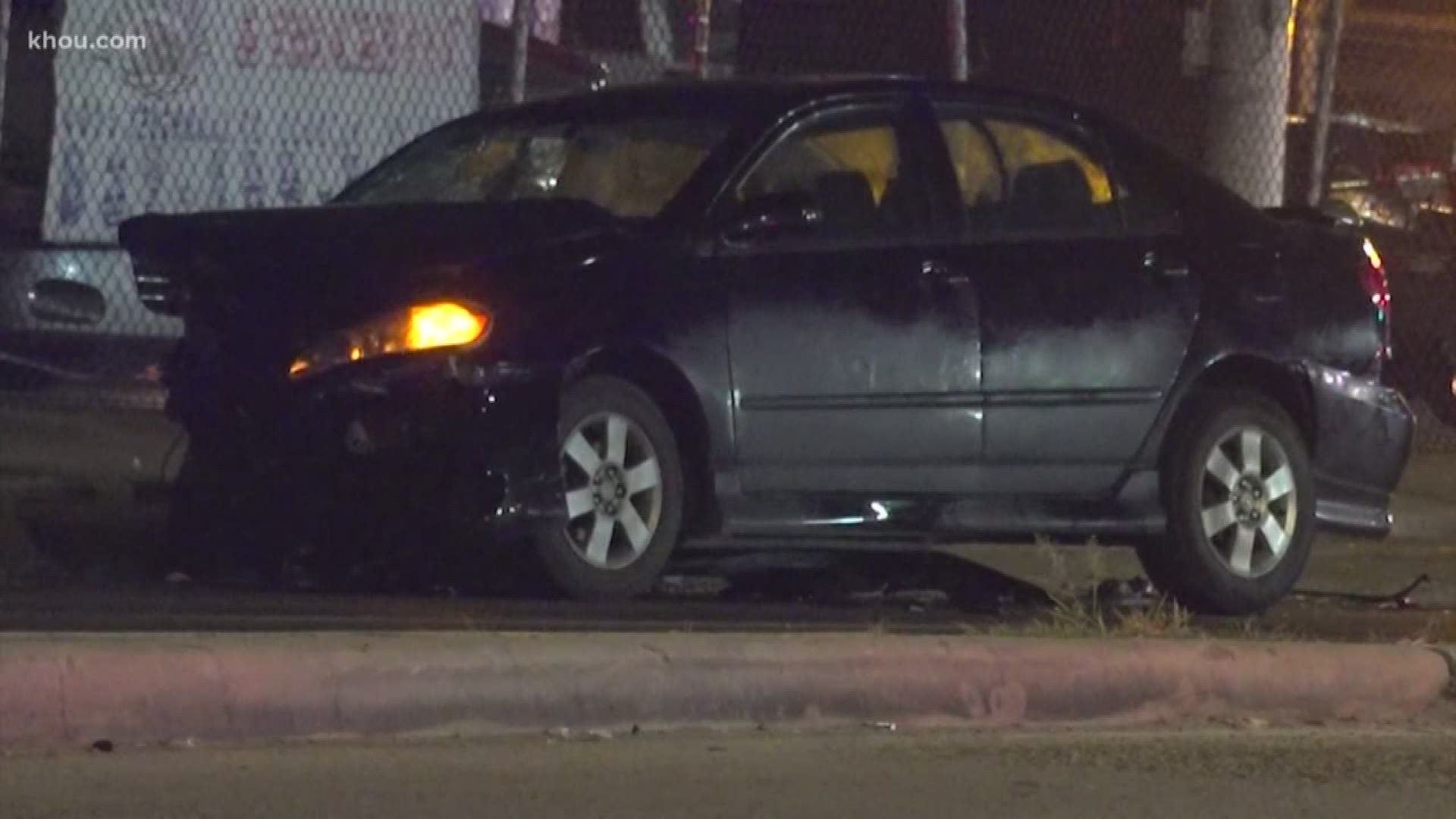 HOUSTON — Houston police are looking for four people who fled the scene of a major accident involving three children.

This happened Saturday night at about 11:53 p.m. near Telephone Road and Broad Street.

Police said the suspect's vehicle passed a red light and struck the vehicle where three children inside. All of the children are under the age of 10.

One child was ejected from the vehicle. Thankfully, they are still alive.

All of the children were taken to Texas Children's Hospital for injuries like broken arms and small lacerations.

Their dad, who was driving, was also not seriously injured.

Police said the four individuals in the vehicle that caused the crash ran away after the accident and got into a possible dark-colored Dodge Charger that picked them up near the scene.

If you have any information on this accident or the suspects, police ask that you call 713-247-4072 and ask for the Vehicular Crimes Division.