The employees told police they were told not to get up from the ground for five minutes after the suspect ran from the scene. 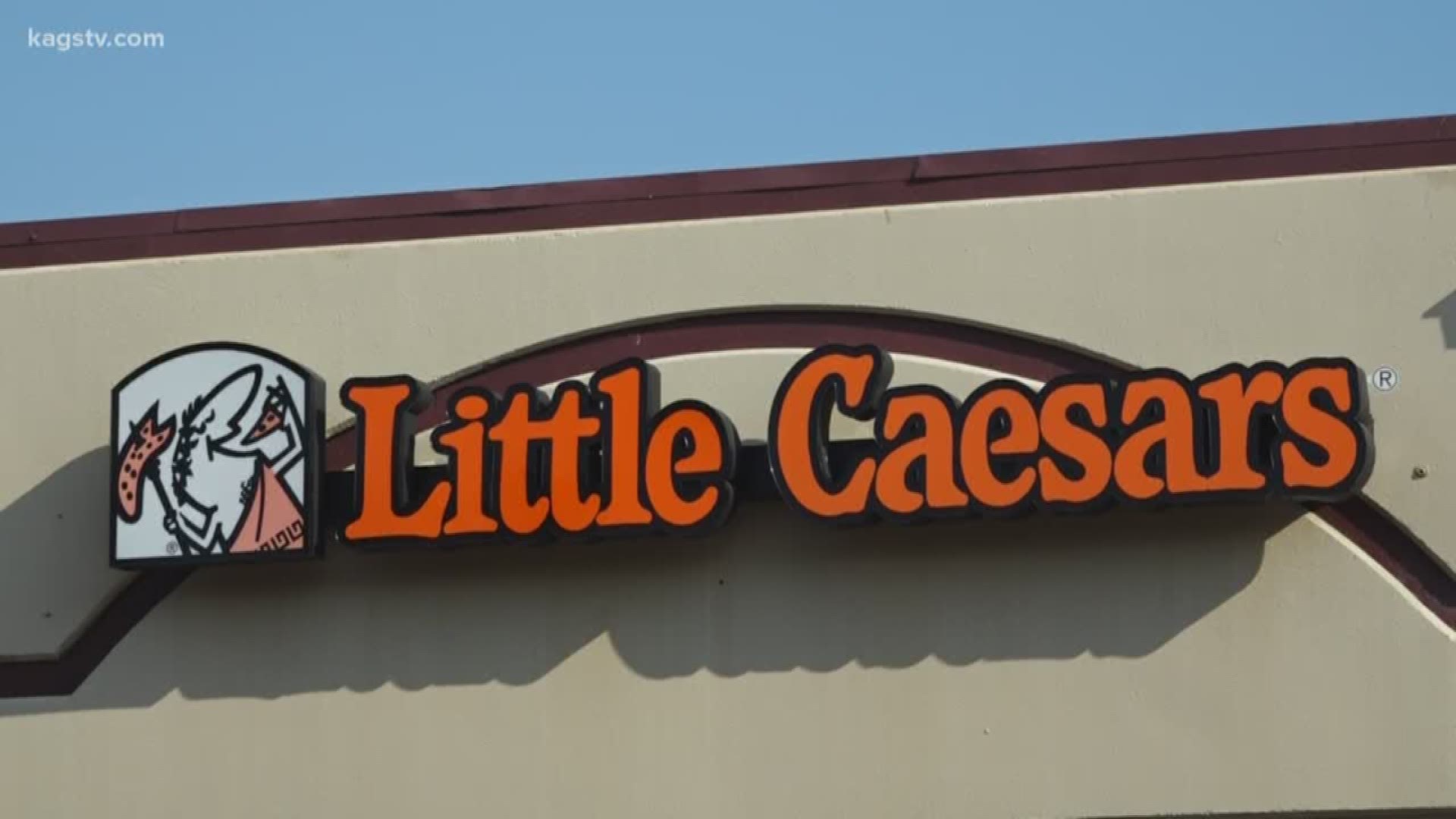 COLLEGE STATION, Texas — College Station police are investigating an aggravated robbery of a local pizza restaurant.  It happened just before 11:30 p.m. Tuesday on the 2500 block of South Texas Avenue at the Little Caesars.

When officers arrived on scene, they said they were not able to find the suspect because there was a five minute delay in the call for help, they said.

An employee of the store said they were taking the trash out to the dumpsters when a man jumped out from behind the dumpster and pointed a gun at them. The armed suspect then walked into the business with the employee and ordered them, along with another employee, to get down on the ground.

The employees told police the armed man told them not to get up from the ground for five minutes.  They said the armed man demanded money from them and then ran from the store.

The victims described the suspect as a black male between 6'2 and 6'4.  If you have any information, please call the College Station Police Department at 979-764-3600.