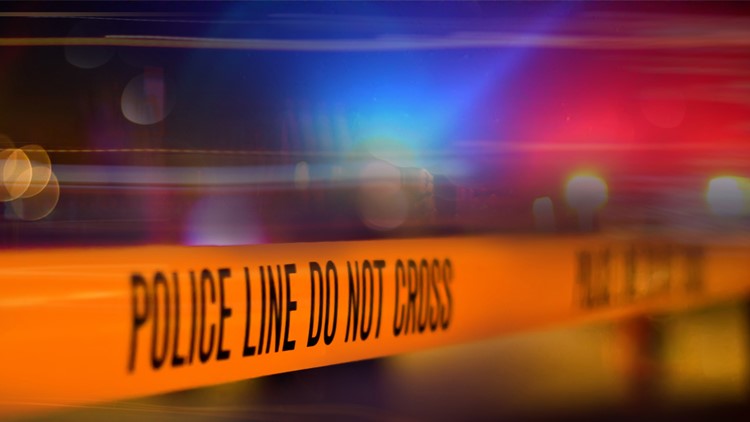 COLLEGE STATION, Texas — A College Station woman opened her door to a nightmare after two men forced their way into her home and stole from her, police said.

One of the men had a gun, but no one was hurt, according to officers.

It happened just around 8:30 p.m Wednesday around Luther Street West.  Police didn't respond to the scene until after 9 p.m. because the burglary wasn't reported until then.

The woman said she heard a knock on her door and answered it.  Two men were standing in front of her and one of them had a gun, she said.  They forced their way inside and stole personal property from the home and then they ran from the home, she said.

One suspect is described as a black male, about 5 feet, 8 inches tall with short hair, bushy eyebrows and a gap between his teeth.

The second suspect is described as a black male, about 5 feet, 10 inches tall with a slight build.

If you see something, say something.  If you have any information, please call the College Station Police Department at 979-764-3600.