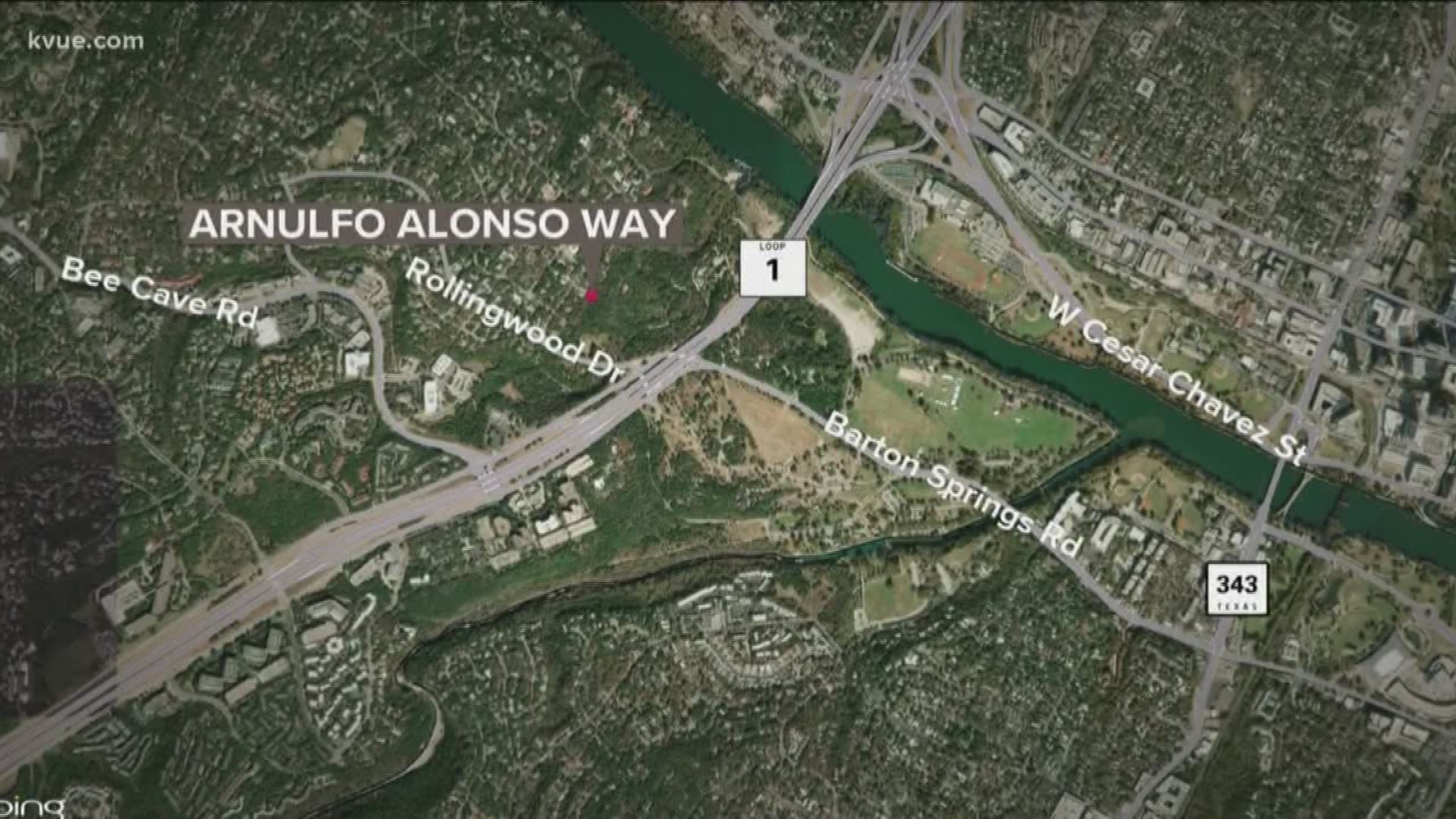 AUSTIN, Texas — The Austin Police Department is investigating after finding a dead body near Zilker Park.

Police responded to the 500 block of Arnulfo Alonso Way, formerly known as Zilker Clubhouse Road, around 7:20 p.m. on Thursday after a caller reported they found a 24-year-old man who was not breathing lying in the roadway with obvious injuries.

The Travis County Medical Examiner’s Office conducted an autopsy on Friday. The identity of the man is being withheld until police notify next of kin.

Anyone with more information is asked to call 512-974-TIPS, use the Crime Stoppers App or email the APD Homicide Unit at homicide.apd@austintexas.gov. Tips can be made anonymously. You can also submit tips by downloading APD’s mobile app, Austin PD, for free on iPhone and Android.