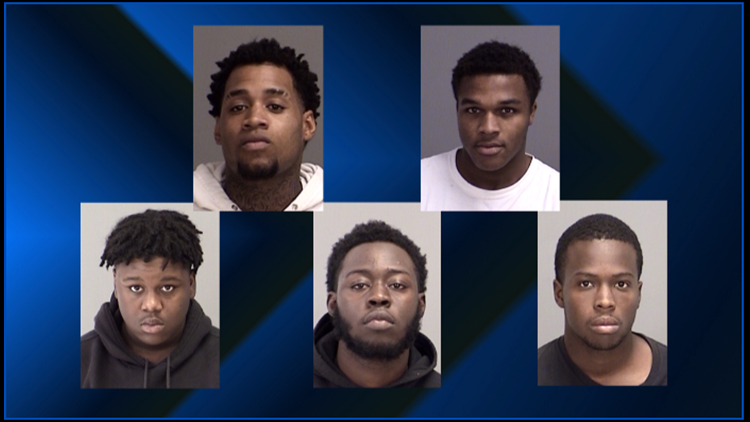 Photo by: BRAZOS CO. JAIL
From top left to right: Tyler Hammond, 17, Willie Dixon, 17, Cody Briscoe, 17, Reginald Richardson, 21, Tony Childs Jr., 19. All have been arrested and accused of being involved in a gun smuggling ring.

BRYAN, Texas — Five men have been arrested and accused of gun smuggling in Bryan and police say, it's not over yet.

Tyler Hammond, 17, of Bryan, Willie Dixon, 17, of College Station, Cody Briscoe, 17, of Bryan, Reginald Richardson, 21 of Bryan and Tony Childs Jr., 19, of Bryan are all charged with engaging in organized criminal activity.  Some are facing other charges that are connected to the case.

The Grand Jury handed down the indictments on Sept. 12.  Bryan police said the charges are a direct result of the teamwork between their police department and the College Station Police Department, and the joint investigation on stolen firearms in the area. 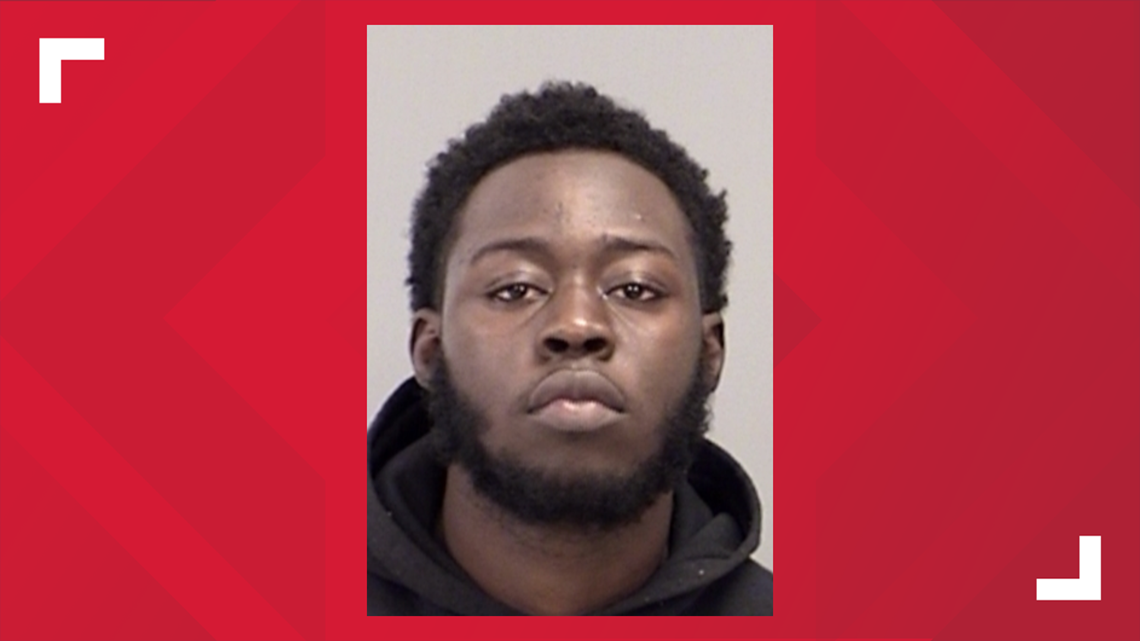 Briscoe was arrested in the early morning hours of August 16 after police said he was connected to a shooting and attempted home invasion in College Station. Briscoe tried to kick in the door of an apartment on the 2100 block of Southwood Drive but was chased off by one of the people in the home, police said.  He was arrested with two other men in that case and was also charged with theft of a firearm.

Dixon was arrested back in August after being accused of body slamming a victim at the Post Oak Mall and stealing their money and keys.

Police say more arrests are expected to come and the investigation is not yet over.