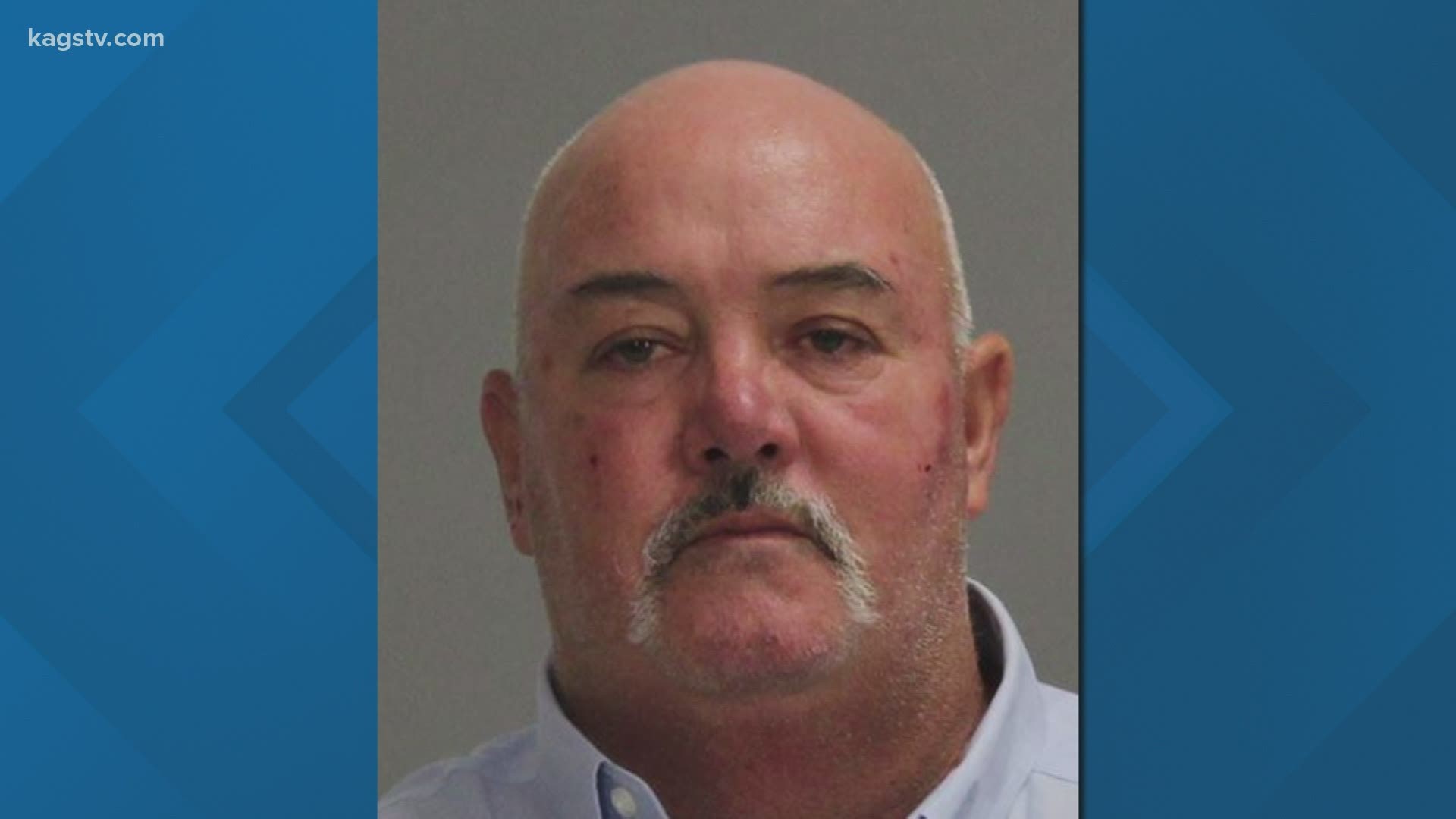 BRYAN, Texas — A Grand Jury has indicted 58-year-old Alton Currie on murder charges and two counts of aggravated assault against a public servant.

On August 24, officers were called to the 3700 block of Stevens Drive for a reported shooting where the Currie and the victim, 48-year-old James Zikus of Bryan, were still on the scene.

According to police, Currie was seen trying to drive away in his vehicle. Officers chased him and they said he pointed a gun at them. Police said Currie then returned to the scene and they said they found a gun in Currie's vehicle.

Zikus died at the scene and Currie was arrested. He remains in the Brazos County jail on $180,000 bond.

On August 24th, 2020 at approximately 6:00 P.M. officers were dispatched to the 3700 block of Stevens Drive for reports of a shooting where the suspect and victim were still on scene.