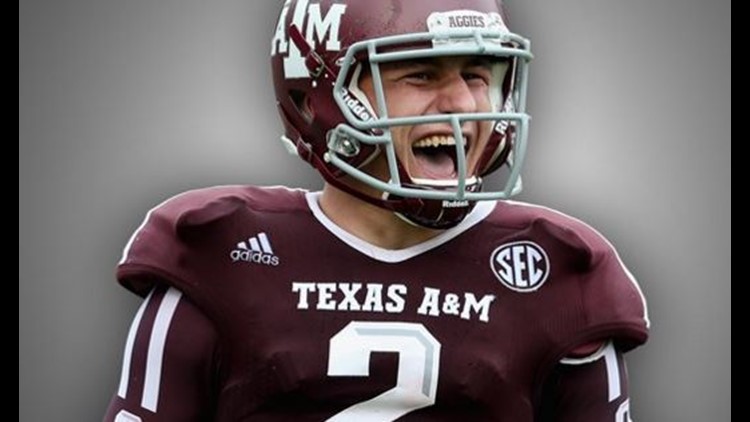 The uniform was taken on Aug. 26, they said in a post and the estimated value of the jersey is just under $1,000.

They have posted a picture of a person of interest in the case and they have identified him, they said, but no other information was given.

We will bring you more information as it becomes available.

RELATED: Johnny Manziel settling in quickly in the AAF with the Memphis Express