Police said the rear window of the vehicle busted during the struggle to arrest Deviaen Wheeler. 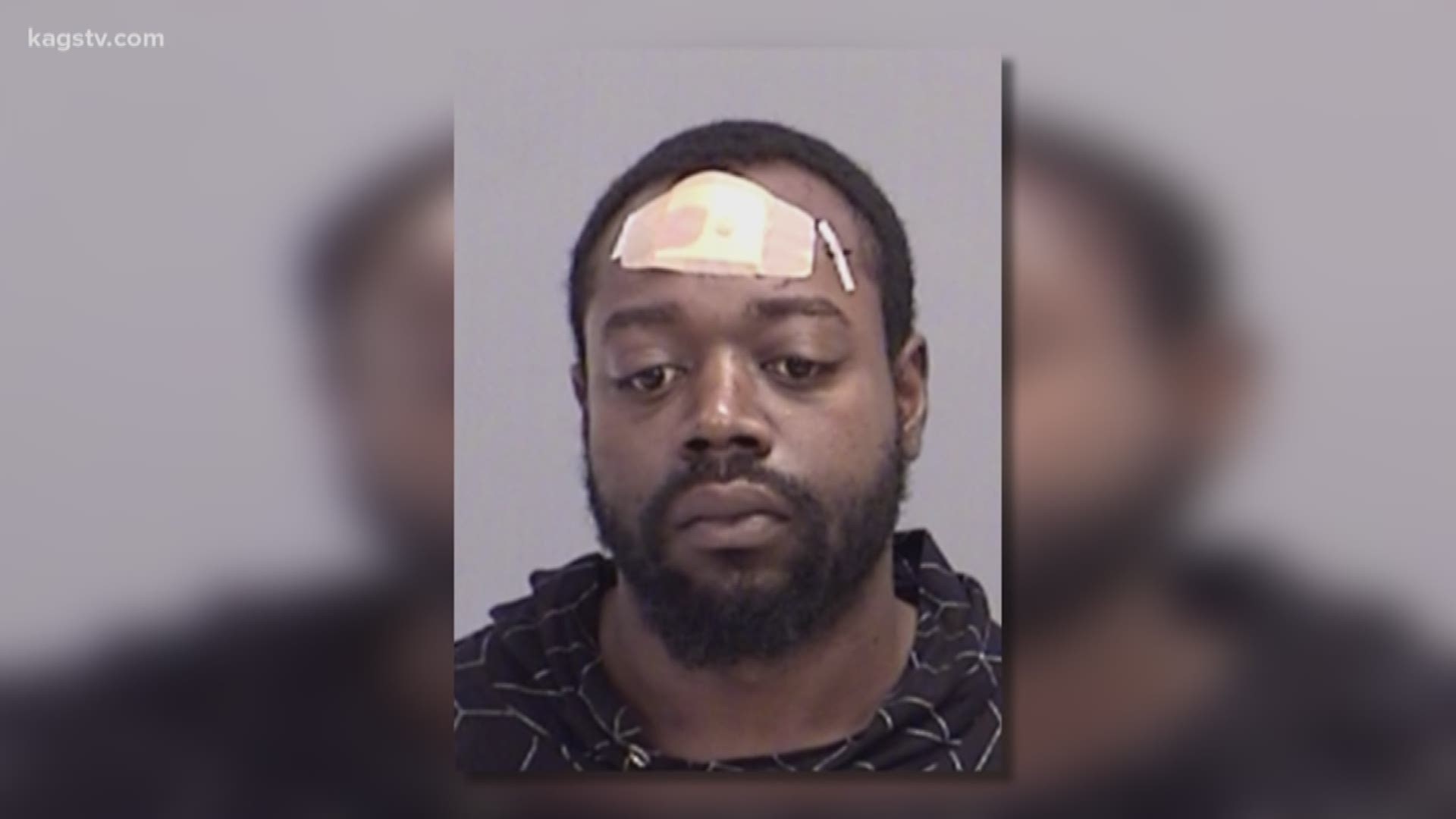 COLLEGE STATION, Texas — College Station police said a man who was resisting arrest broke the rear window of their patrol vehicle and also dented the roof with his head.

Deviaen Wheeler, 26, is charged with criminal mischief, evading arrest and resisting arrest.  He suffered injuries to his head and face after slamming head head into the patrol vehicle, police said.

Police were called to the 2500 block of Dartmouth Street just after 8 p.m. Tuesday for what was reported as a civil disturbance.  While interviewing a witness at the scene, police said Wheeler refused to follow directions and tried leaving the area.

Wheeler is currently in the Brazos County Jail on $10,000 bond.