The incident happened the night of May 3 and was reported to Texas A&M University Police Department on May 16. 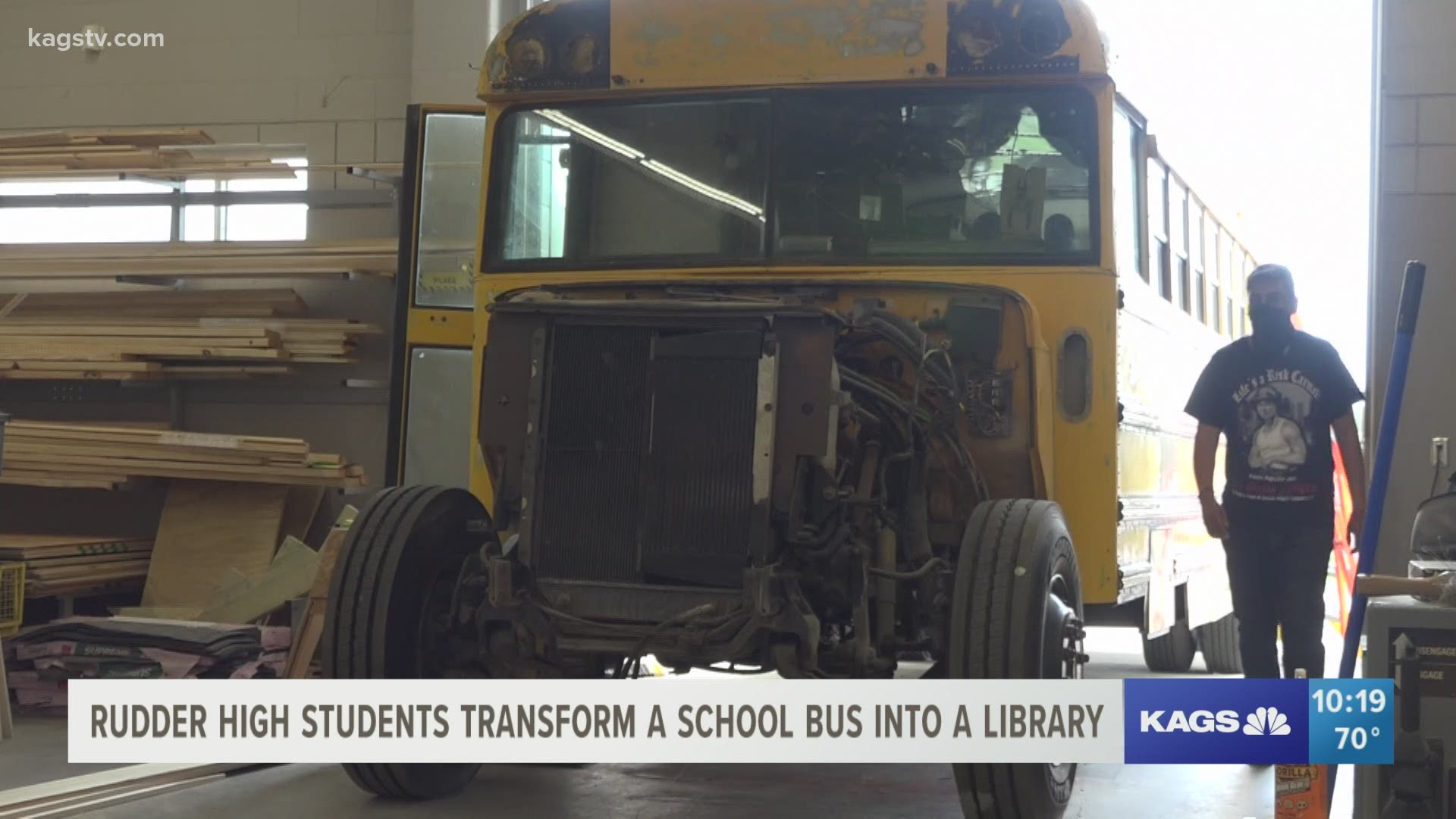 COLLEGE STATION, Texas — The Texas A&M University Police Department said it received a sexual assault report Sunday regarding an incident that happened about two weeks ago.

UPD said the victim was assaulted the night of May 3 at the suspect's apartment at Park West. Police added that the victim knew the suspect, but the two were not in a relationship.

Police said the suspect has been identified. However, the suspect's name has not been made public.

The victim chose to participate in the pseudonym program and no further information will be released at this time, police said.

The case has been turned over to the Criminal Investigation Division. Those with information on the crime are asked to contact UPD at 979-845-2345.

UPD said it provided information to comply with the Jeanne Clery Disclosure of Campus Security Policey and Crime Statistics Act, known as the Clery Act.