‘Senseless and heartbreaking’ | Young girl shot in the head during drive-by in Greenspoint area, police say

Police say the 2-year-old child was in the backseat of a vehicle when she was struck by a bullet. She is in critical condition as of last check. 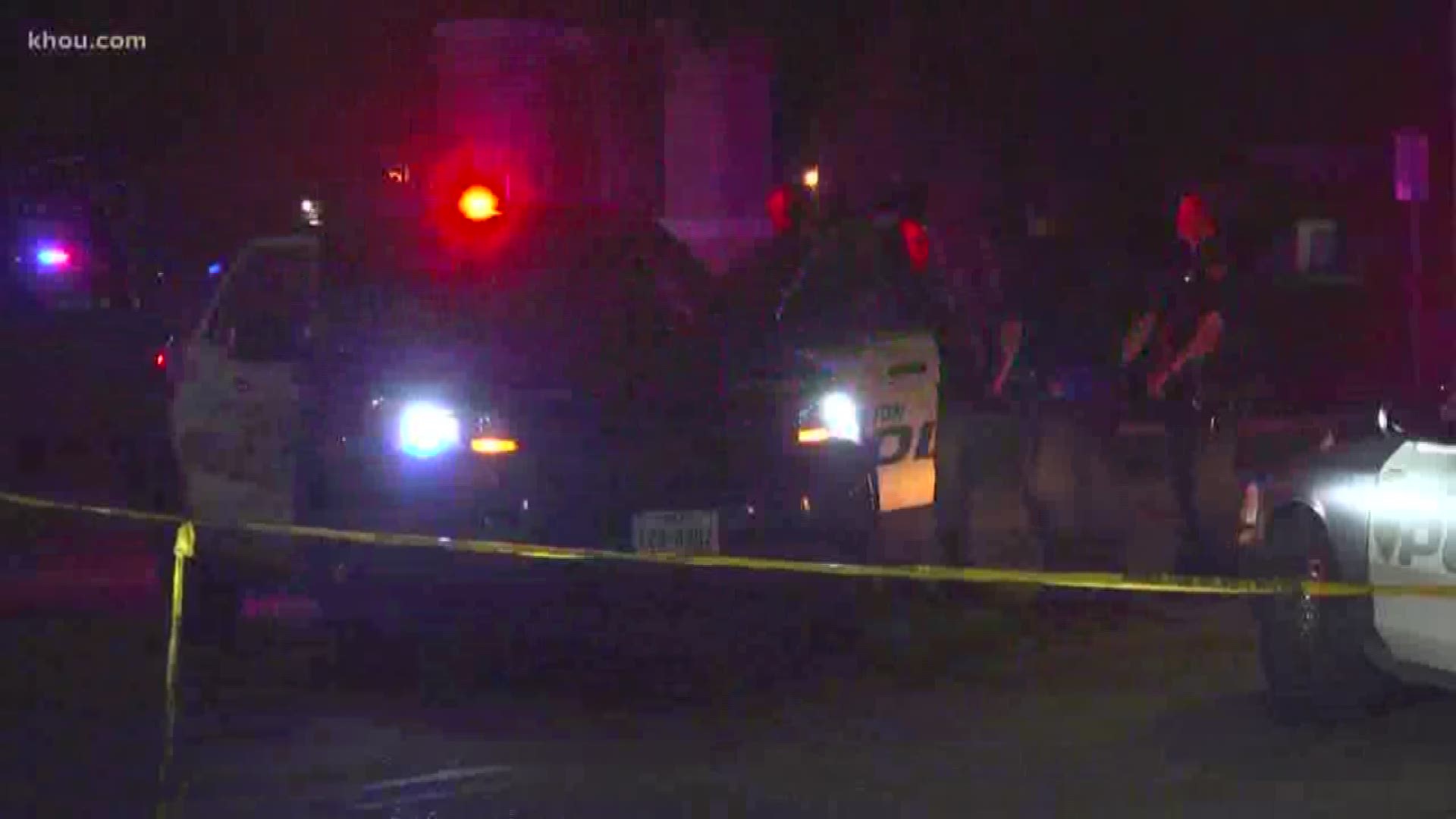 HOUSTON — A 2-year-old girl was shot in the head following an exchange of gunfire between two groups in the Greenspoint area overnight, Houston police said.

This happened at Benmar Drive and City View Place just north of Beltway 8.

Police said initially that there was a verbal altercation at an intersection before the gunfire rang out. Late Friday morning, they said the shooting was a drive-by.

During the drive-by, someone inside the car the little girl was in exchanged gunfire with the alleged shooters, police said.

A bullet struck the little girl in her head as she was sitting in the backseat of her parents' car, police said. 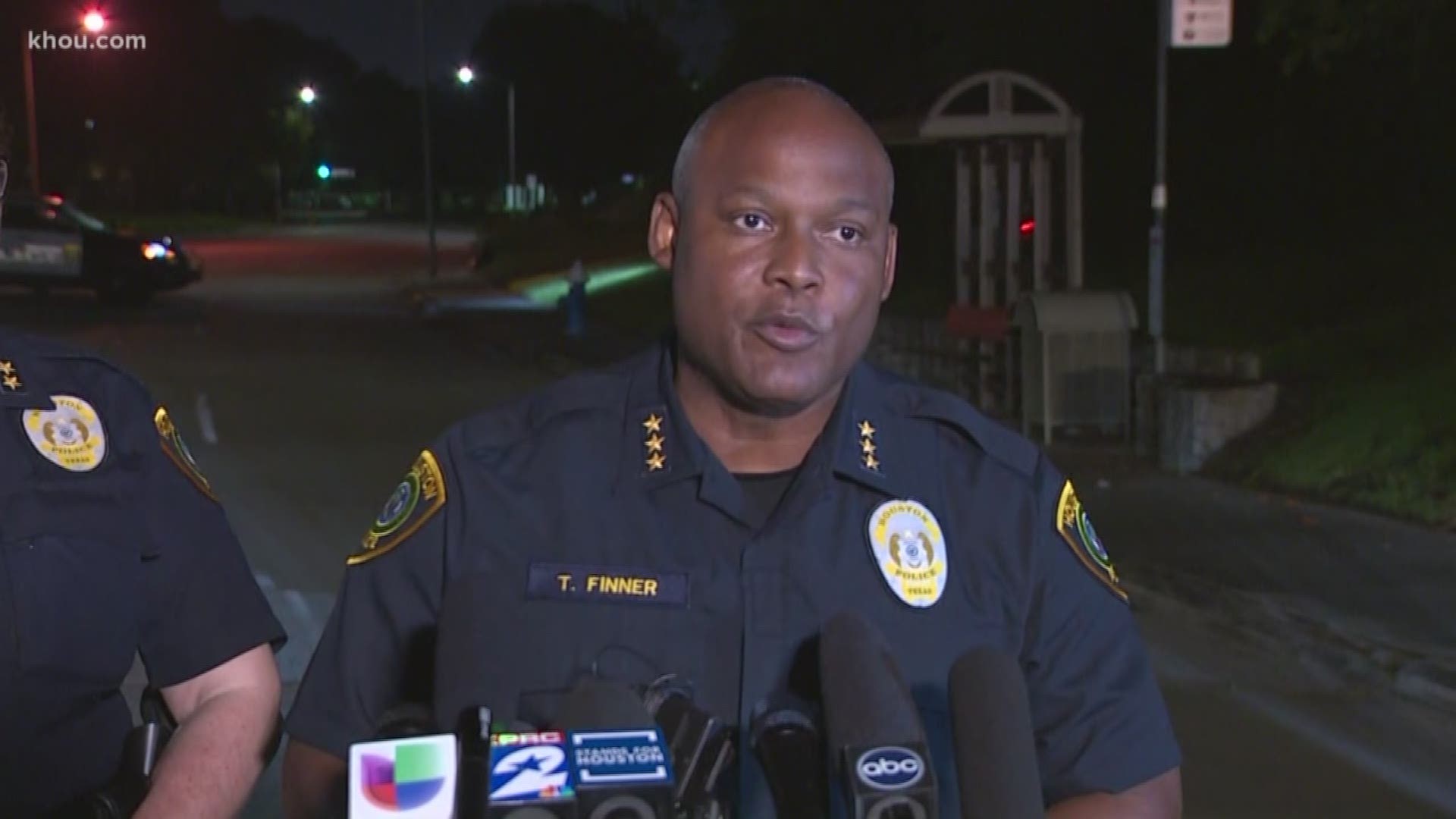 The mother drove the 2-year-old to a nearby hospital, and she was then taken by Life Flight to Memorial Hermann Hospital. Police said she was in critical condition but is expected to survive.

“Whoever is responsible for this kid, the best thing you can do is to turn yourselves in," Finner said. "We’re batting a thousand in the city of Houston right now, if anyone shoots or kills anyone of our kids, we’re going after them.”

At this time, police do not have a suspect description, but they are asking anyone with information to please call them. Call Houston Crime Stoppers at 713-222-TIPS.

One young neighbor who heard the gunshots said at first she thought they were fireworks.

“It just made me feel sad and upset because what if that was happening to my brother or sister, I would be devastated,” she said.

Anyone with information in this case is urged to contact the HPD Major Assaults & Family Violence Division at 713-308-8800 or Crime Stoppers at 713-222-TIPS.