The boy and a 16-year-old relative were crossing the street to get to the bus stop. School officials said there was no reason for them to cross the street. 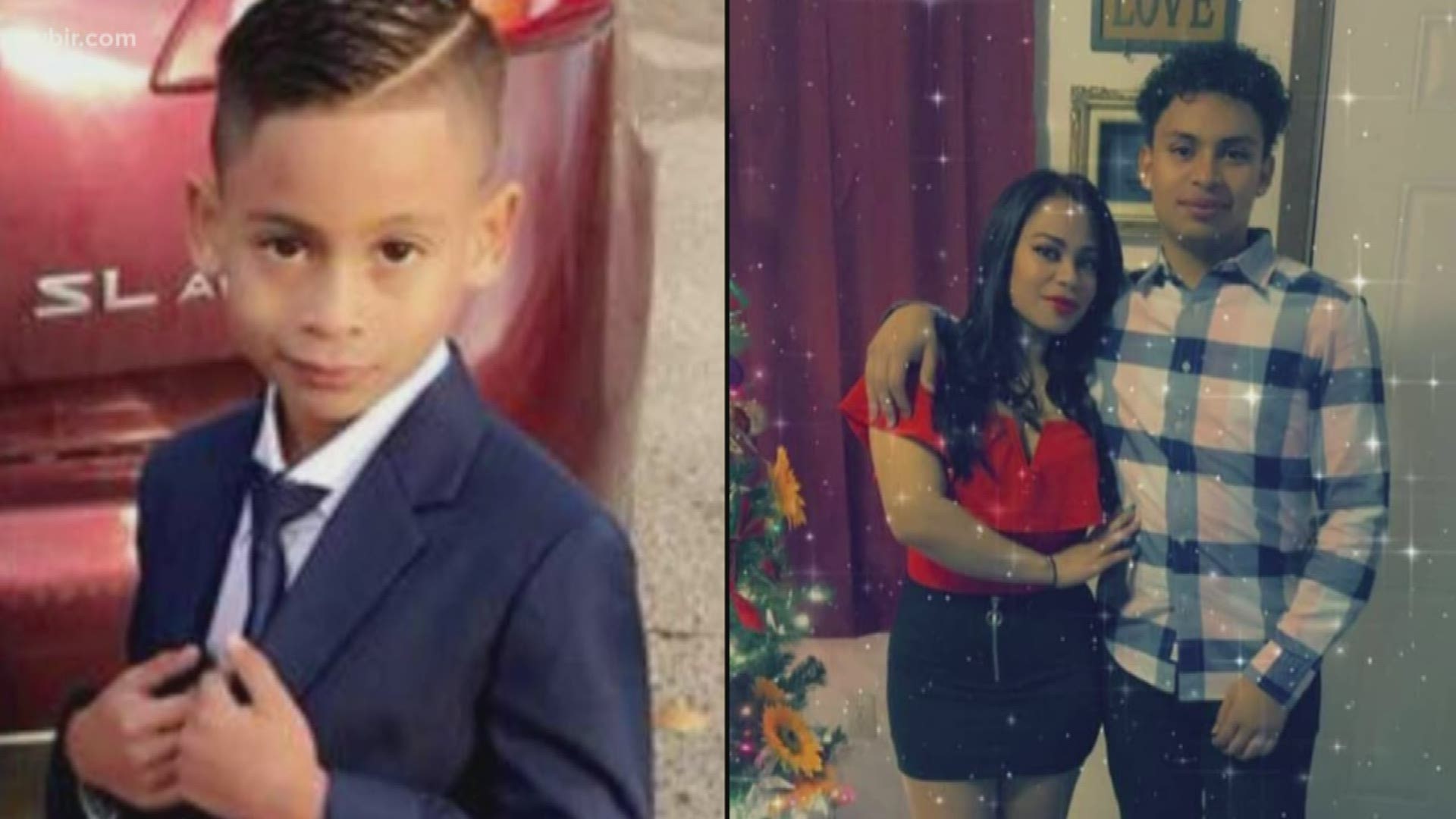 Witnesses said a 6-year-old and 16-year-old were crossing West Main Street in Sevierville just before 7 a.m. when a driver struck them and fled the scene.

Detectives identified the driver as Pablo Hernandez, of Sevierville, who turned himself in. He was charged with felony leaving the scene of an accident with serious bodily injury. A citation for driving without a valid driver's license is pending.

According to the Bryan Cox with the U.S. Department of Immigration and Customs Enforcement, Hernandez was illegally in the country and is originally from Mexico. ICE said they will detain him if he is released from criminal custody.

"I'm not their parent and my heart is just completely shattered," witness Sabrina Osborne said. "I just hope and pray that their kids pull through."

On Thursday, police said the 6-year old is in critical condition and the 16-year old has multiple non-life threatening injuries.

Credit: Submitted
On Thursday, Sevierville Police said this 6-year-old was in critical condition after a hit-and-run crash.

Osborne moved to the area in October and said she normally sees the kids cross West Main Street to board the school bus her son rides.

"They always [look both ways]. They've always been really careful," she said. "If there's cars coming, they always stop in the middle."

Dr. Debra Cline, assistant superintendent for the Sevier County School System, said no student should have to cross a major thoroughfare in order to board a bus.

"The bus travels down [both sides of US 441] which negates any reason for children to cross the road to catch the bus," Cline told 10News. "The bus door opens to the passenger side where the student bus stops are located."

Osborne said she was praying for both boys and their family.

"It's awful... Hug your littles a bit tighter," Osborne said. "I just hope and pray that their kids pull through."

Hernandez was scheduled to be arraigned Friday morning. Court records show he is scheduled to appear in court on March 30. He is being held at the Sevier County Jail without bond.

Anyone with information regarding this incident who has not already been in contact with law enforcement is asked to call SPD Sgt. Graham Brantley at 865-868-1748.