One person taken to hospital after shooting near College Station park

The shooting happened after 7 p.m. near John Crompton Park. 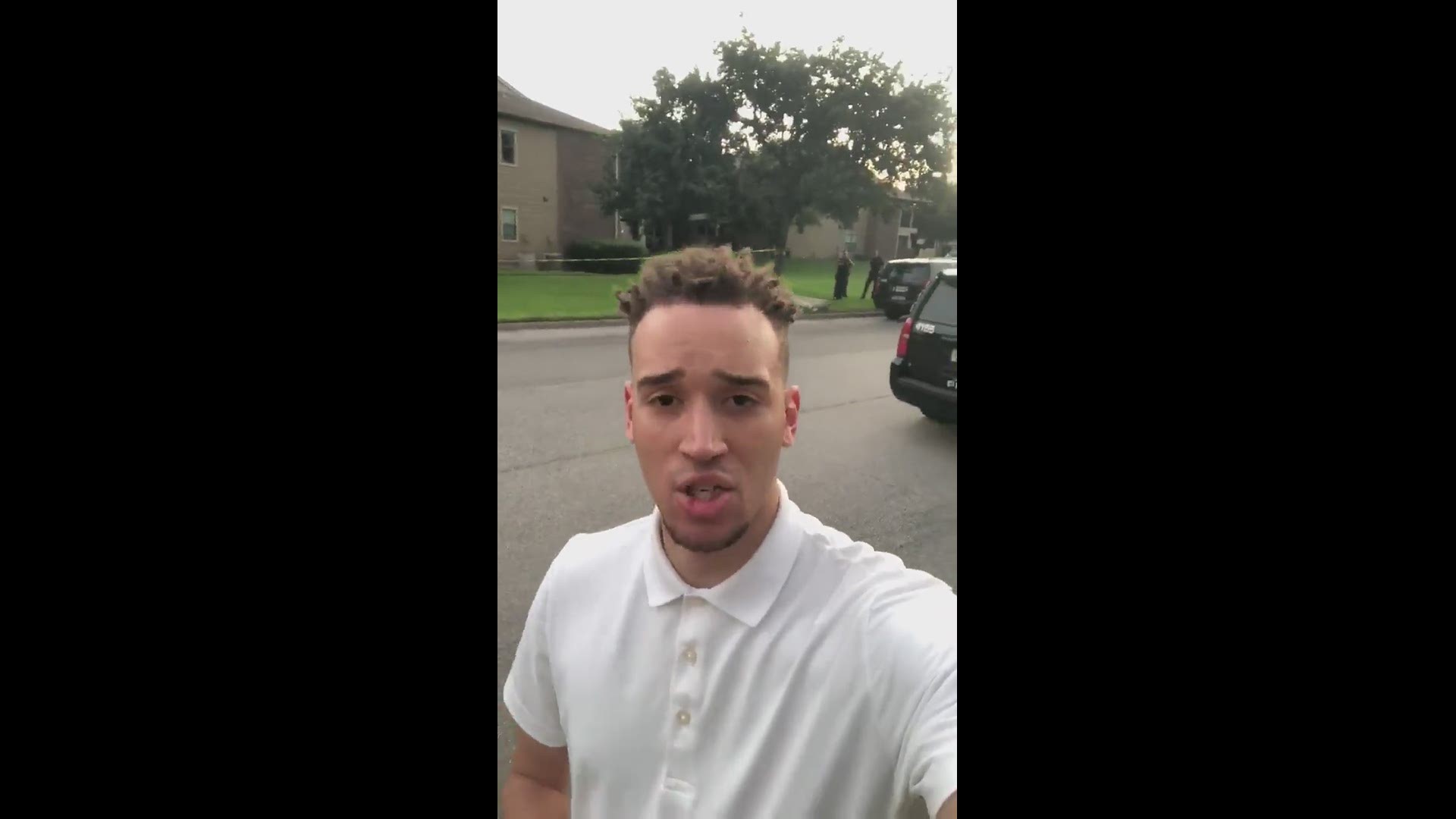 COLLEGE STATION, Texas — The College Station Police Department is investigating after a shooting near a local park.

It happened after 7 p.m. near John Crompton Park on Holleman Drive West and Marion Pugh Drive. Witnesses told KAGS Jordan Adams they heard several shots and smoke from the gunfire at an apartment complex near the park.

Officers with the College Station Police Department talked with people at the apartment complex and those who were in the park at the time of the shooting. They said one person suffered a gunshot wound and was taken to the hospital. Their condition is not known at this time.

🚨Shootings near John Crompton Park in College Station🚨@KAGSnews
- Officials reported the shooting around 7:30 this evening.
- One person has been transported to the hospital.
- Witnesses say the heard and saw the smoke from the discharged weapon.
I will keep you updated! pic.twitter.com/6lAJpzDS7r

The College Station Police Department is asking for the people involved in the shooting or if someone was a witness, to come forward and talk about what happened.

If you have any information that could help investigators, please call 979-764-3600.