Kiara Jones was supposed to be babysitting her 3-year-old cousin, but she left him alone to meet up with a guy. 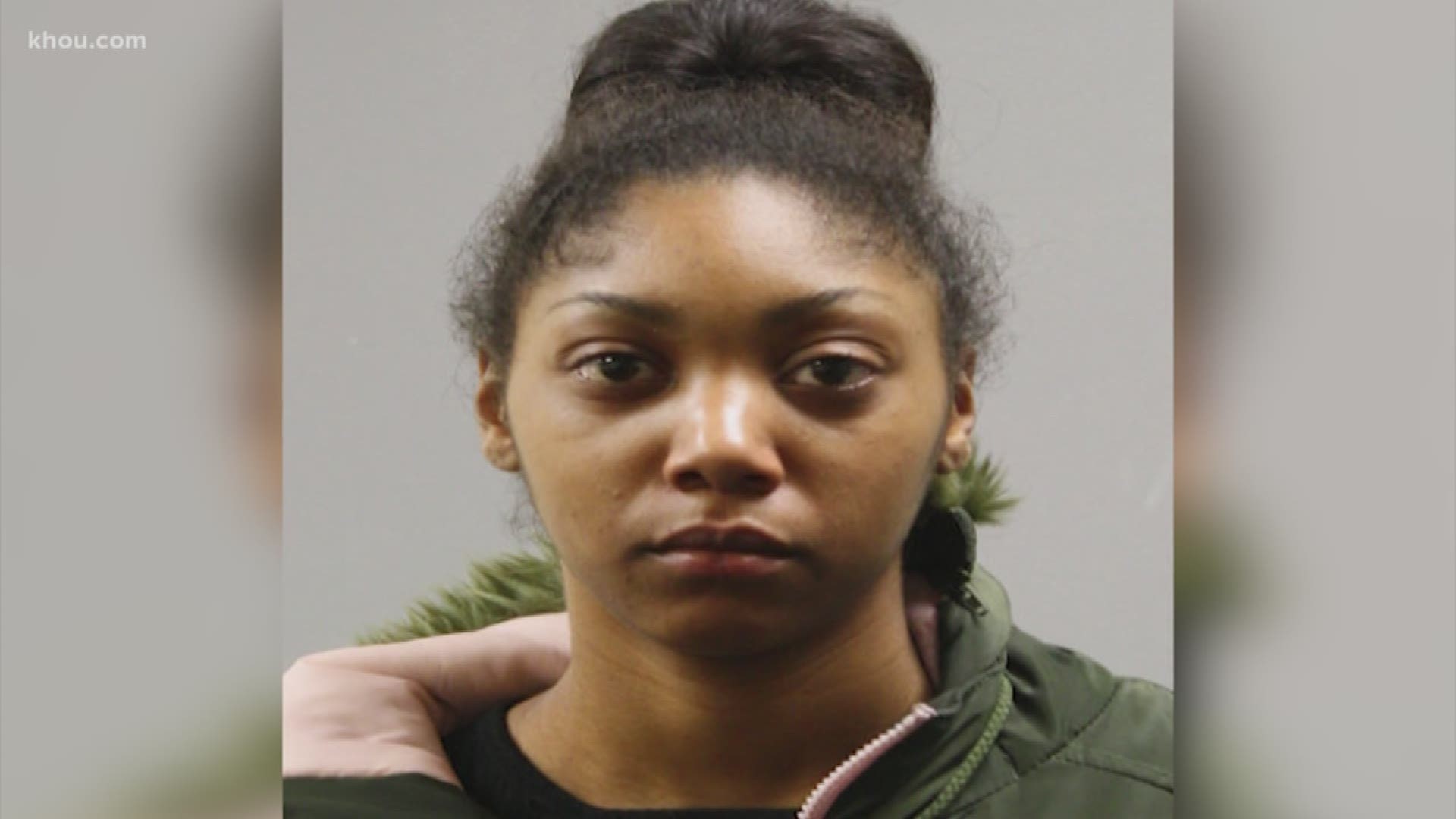 HARRIS COUNTY, Texas — A teenager has been charged with abandoning a child after her 3-year-old cousin was killed in an apartment fire in March.

Investigators said Kiara Jones, 19, was babysitting the toddler at the Cozumel Apartments when she left him alone to meet a guy in the parking lot.

Jones left the apartment at about 12:05 a.m to go smoke with the guy, according to court records. More than an hour later, a 911 call came in for a reported fire, investigators said.

The Harris County Fire Marshal’s Office discovered the fire started on the stove top in the kitchen, with the cause being accidental, unattended cooking.

"This is the very definition of a tragic situation," said Fire Marshal Laurie L. Christensen. "This is a case of negligence. An individual chose to ignore her responsibilities and that resulted in the death of a child. The law is clear in this situation."

A warrant has been issued for Jones’ arrest.