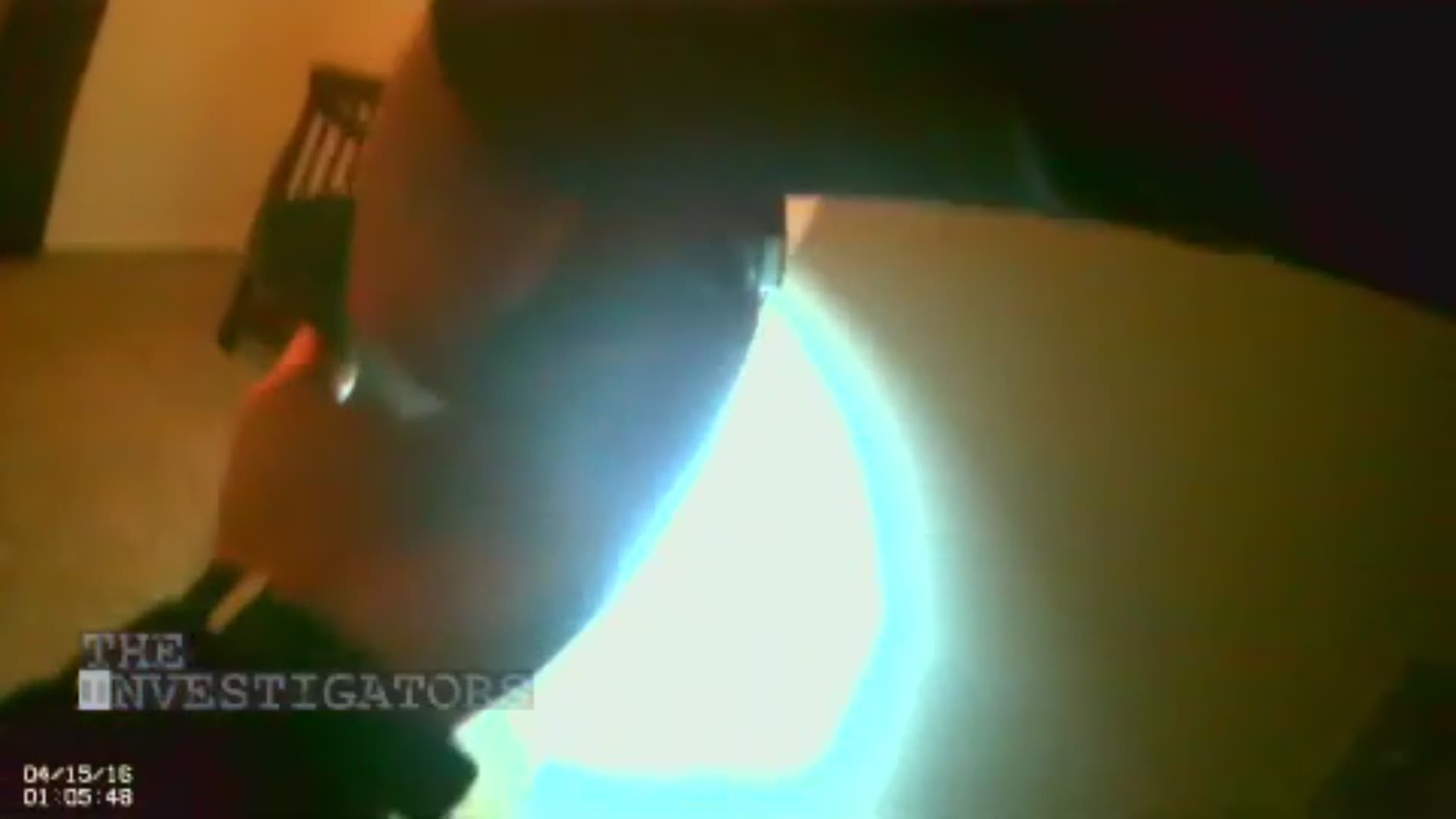 GRIFFIN, Ga. – Matthew Boynton was arrested by his fellow Griffin Police officers and taken to the Spalding County Jail on felony charges.

Boynton, who was under investigation and cleared by the GBI last year, when his wife was shot in the head with his duty weapon, was charged with one count of false statements and writings, and one count of violation of oath of office.

MORE | Trigger: Free as a bird

Griffin Police led a criminal investigation into Boynton after his ex-wife, and shooting victim, Jessica (Boynton) Lester alleged he kept her personal items after divorcing him earlier this year. He said that he did not.

After his own department's investigation into his claims, Lt. Michael Natale said, the Griffin Police decided that he was lying and that he did, in fact, have Lester’s items in his possession.

“His actions were unfortunate and disappointing, tarnishing our badge,” Natale said in a press release Friday.

“Now, and in the future the department will strive to maintain the highest professional and ethical behavior,” he said. “In spite of this individual Chief Yates remains steadfast in his dedication to insuring [sic] that the Griffin Police Department will not stand for unethical, illegal or immoral behavior from its’ [sic] officers.” 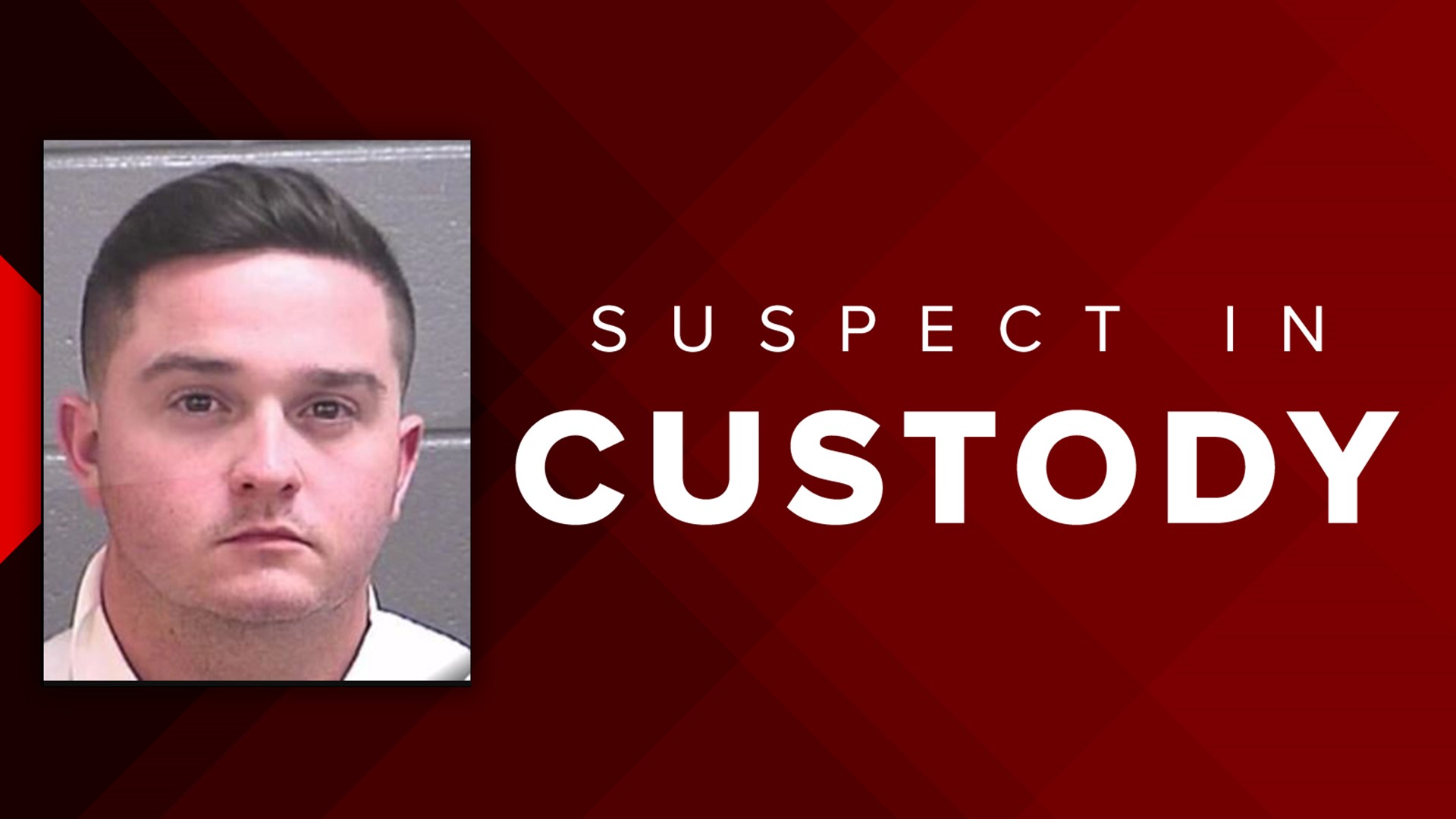