The 2-year-old at the center of an Amber Alert had been dead for several days when he was found in a dumpster behind a church June 2. 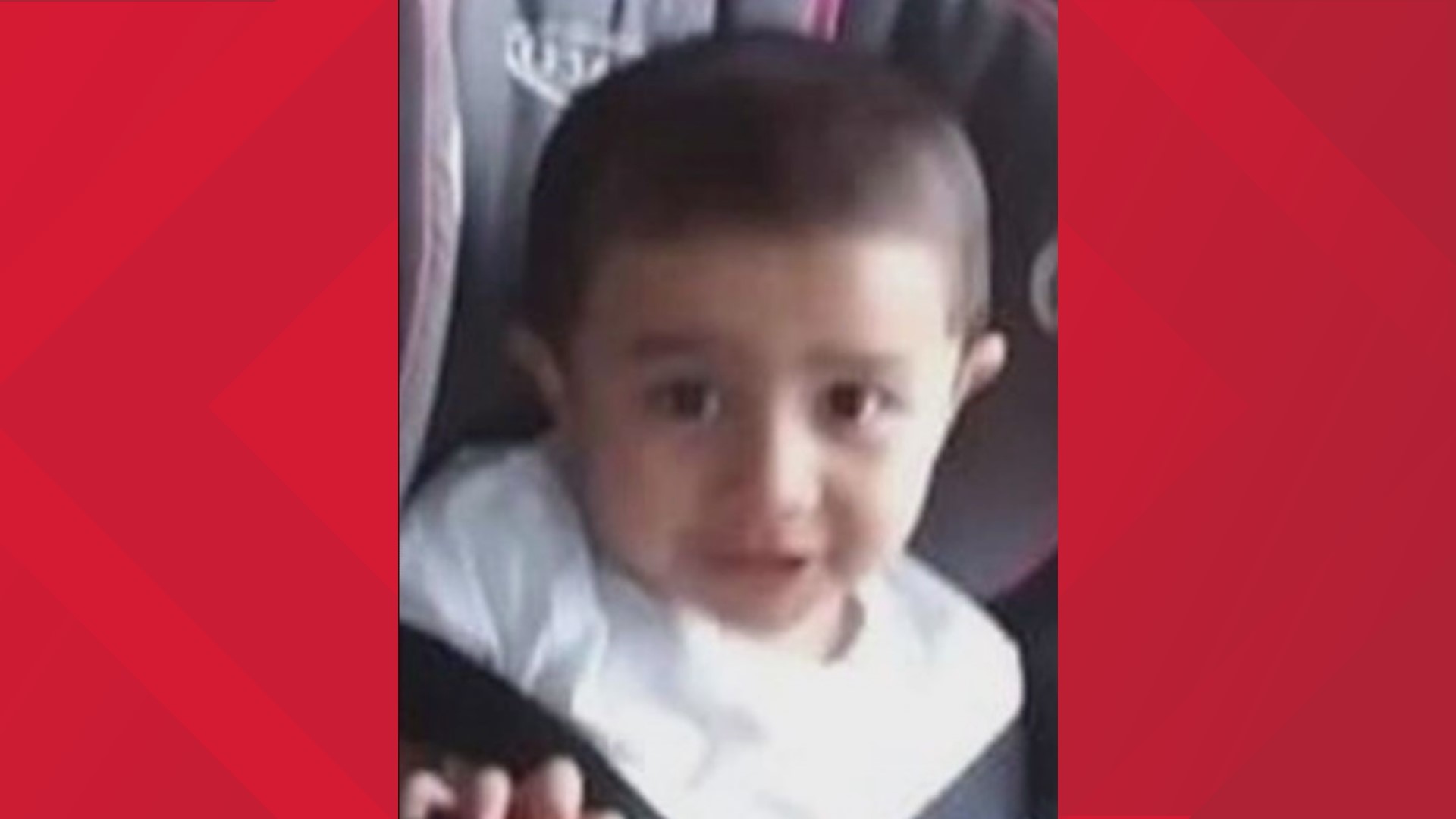 WACO, Texas — Editor's note: The video above is from previous coverage of the story on June 2.

Laura Sanchez, the mother of 2-year-old Frankie Gonzalez, was charged with first degree felony injury to a child after the body of the toddler at the center of a statewide Amber Alert was found in a dumpster on 27th Street and Alice Avenue in Waco June 2.

According to the arrest affidavit from the Waco Police Department, Gonzalez died May 28 while in the care and custody of Sanchez. She kept the body in her house until about May 30 when she disposed of the toddler's body in the dumpster behind Park Lake Baptist Church.

Sanchez confessed after family members told investigators she was lying. She then led investigators to the dumpster where she had disposed of the body. She had placed the body in a trash bag, put another bag over it and then placed a third bag over Gonzalez's body.

Sanchez first reported to Waco police that her son had gone missing at Cameron Park near University Parks and Herring Drive in Waco on June 1. The report led to a search around the park and around the Brazos River by Waco police, the Waco Fire Department and the McLennan County Sheriff's Office. An Amber Alert was issued for Gonzalez Monday night by the Texas Amber Alert Network. It was later confirmed that the boy was never at the park.

On June 2, Sanchez's brother called investigators and said "his sister had confessed." Investigators then went to Sanchez, who led them to the dumpster where the body was found.