The 26-year-old woman's body was found naked and dumped on the side of a road in west Houston. 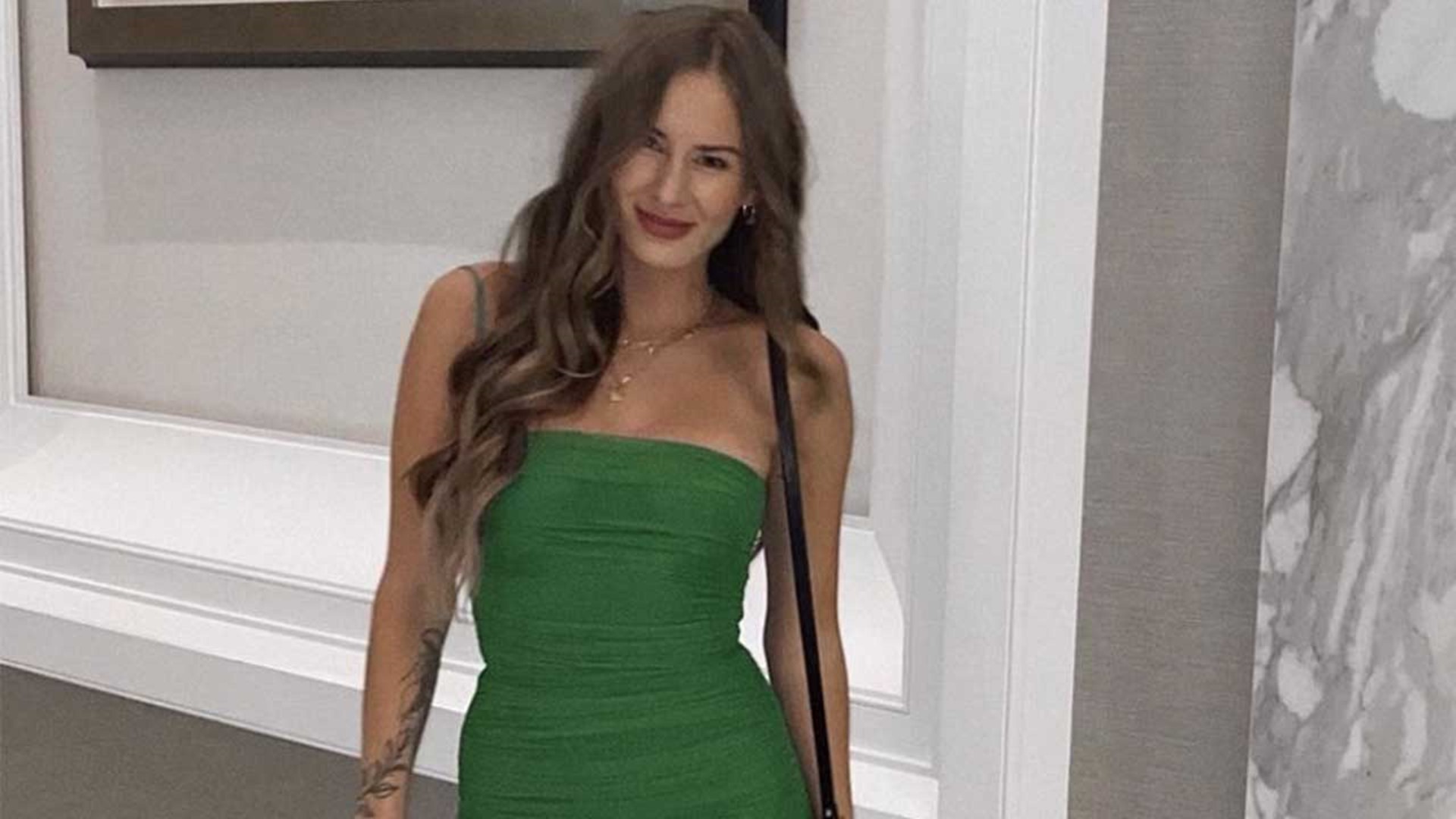 HOUSTON — Houston police are investigating after a woman was found dead on the side of the road in west Houston.

The body was found in the 1000 block of Red Haw Lane, in the Energy Corridor. The medical examiner's office has identified her as Alexis Leigh Robinault. Her friends tell us her married name is Alexis Sharkey and she's a social media influencer.

Officials told our crew on scene that city workers found her body while riding down the street. She was naked with no visible signs of injury, officials said.

Police do not believe this is a natural death.

RELATED: ‘My world, my everything’ | Family, friends stunned over the death of Instagram influencer Alexis Sharkey

There is a GoFundMe account set up to donate for funeral expenses and travel for the family to be here.

This might be the last photo of Alexis Sharkey alive. She's there on the right.

She spent Thanksgiving with friends who say Alexis was going watch movies with them Sat.

The 26YO 'influencer' was found dead, naked Sat. morning.@houstonpolice are working to solve case.#khou11 pic.twitter.com/WcMn85Iht3

HPD Homicide Detectives are on the scene of a woman found deceased on the side of the road in the 1000 Block of Red Haw Lane. #hounews