The Texas Alliance of Black School Educators picks demonstration schools to serve as examples to others. 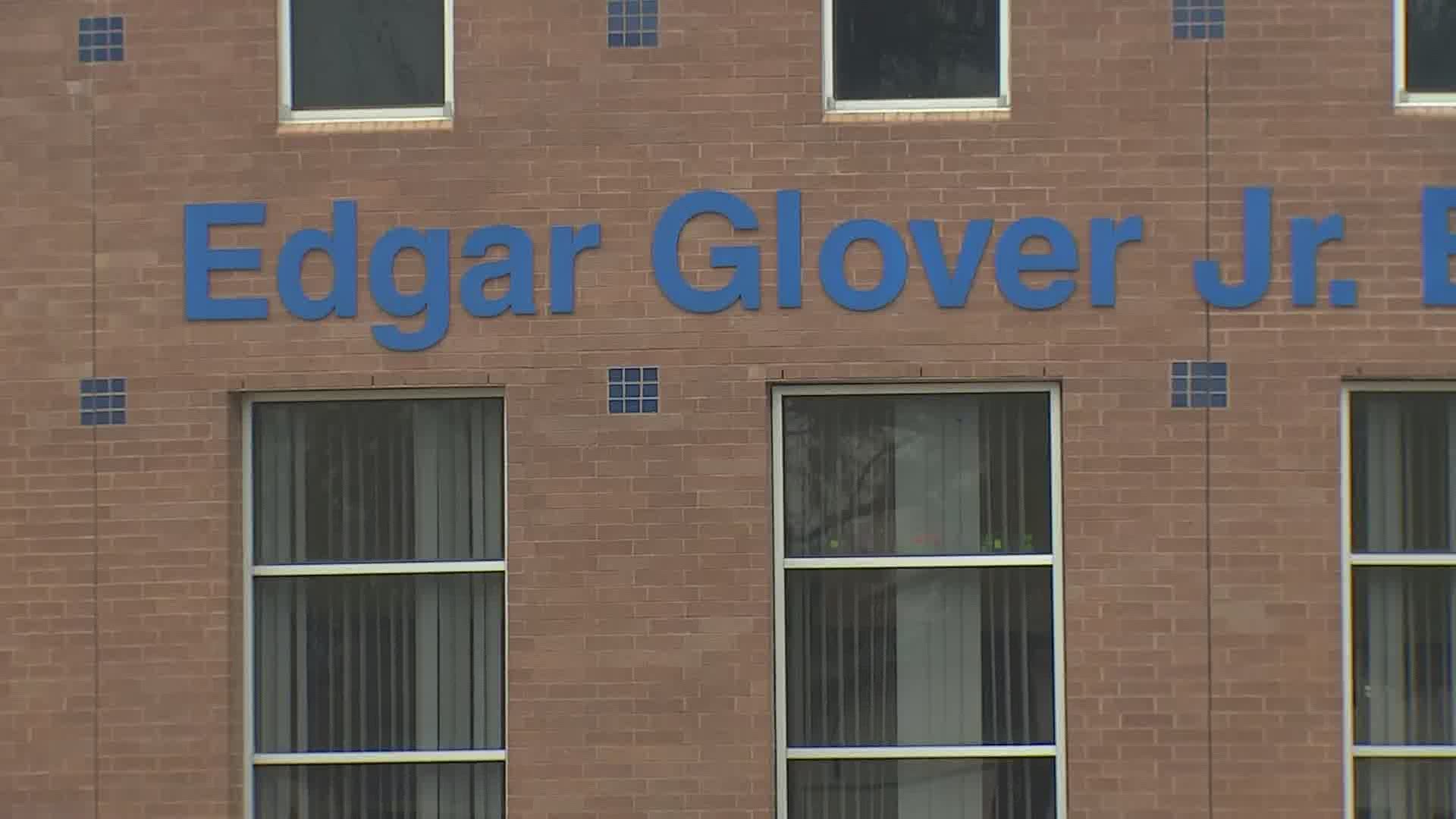 Principal Nikki Roberts credits teamwork with being named a 2020-21 demonstration school by the Texas Alliance of Black School Educators, or TABSE.

It recognizes a select number of majority-minority campuses annually that have achieved despite challenges and from which schools around the state can learn something.

"It is an amazing feeling to be recognized,” Roberts told us. "It's an honor, I'm humbled."

Roberts said implementing systems and a positive climate amid COVID has been especially demanding.

“We would not and could not allow it to defeat our students,” said Roberts in a video produced by FBISD.

Students like Angelina Adams still succeeded throughout the year.

"The counselors and the teachers are really good and even though I’m online, or virtual, I still feel really connected to my teachers and my counselors," said Adams. "And really everybody.”

"There’s a very rigorous process, there’s an application process, there’s a committee," said TABSE board member Rhonda Mason. "And we vet campuses that are really going above and beyond and have replicable strategies that they can share.”

But it’s nice to stand out.

"There are so many schools doing so many things that are positive right now, especially during this time," said Roberts.  "So just to be picked and honored and recognized is more than what I would have ever imagined.” 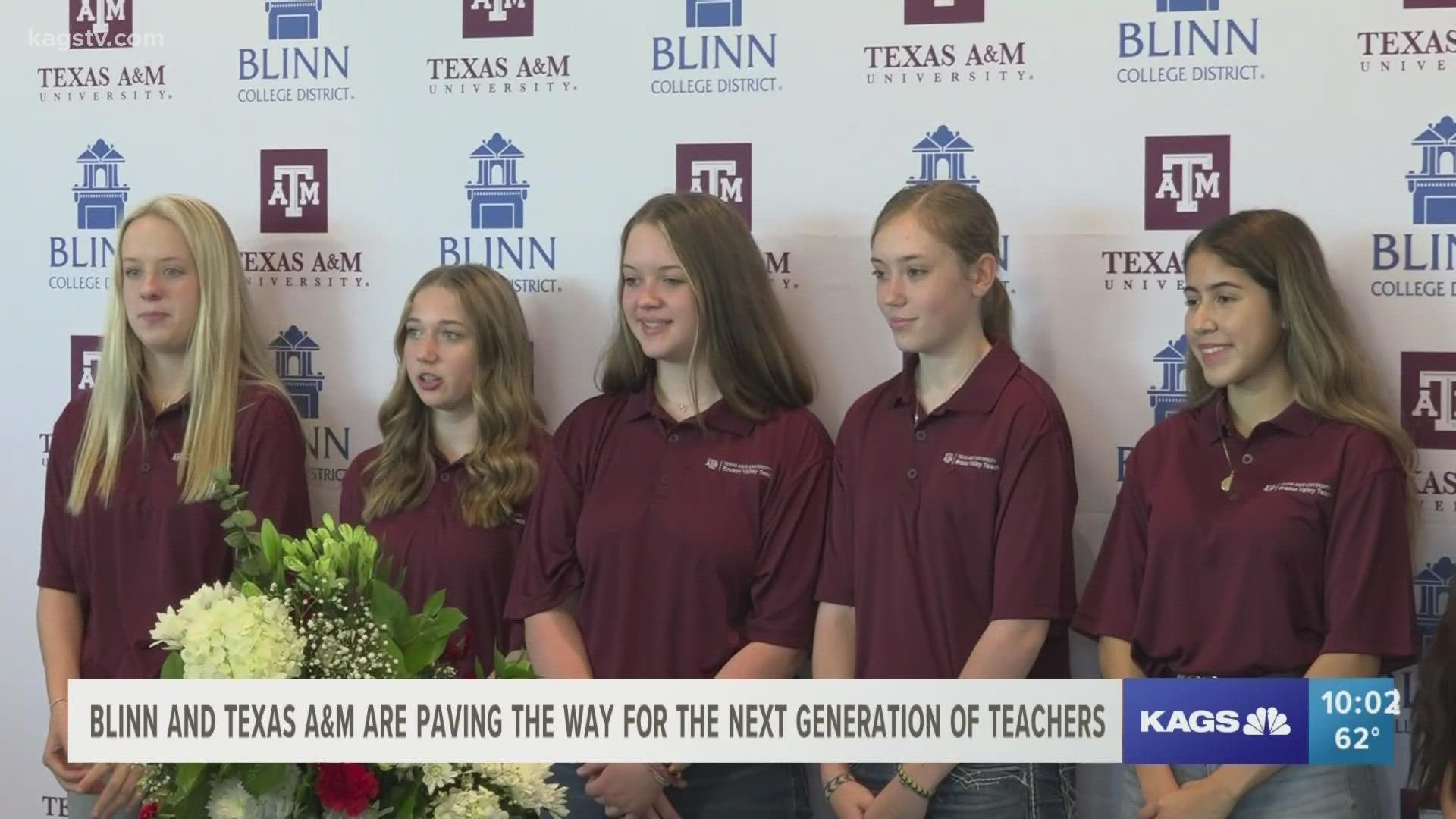