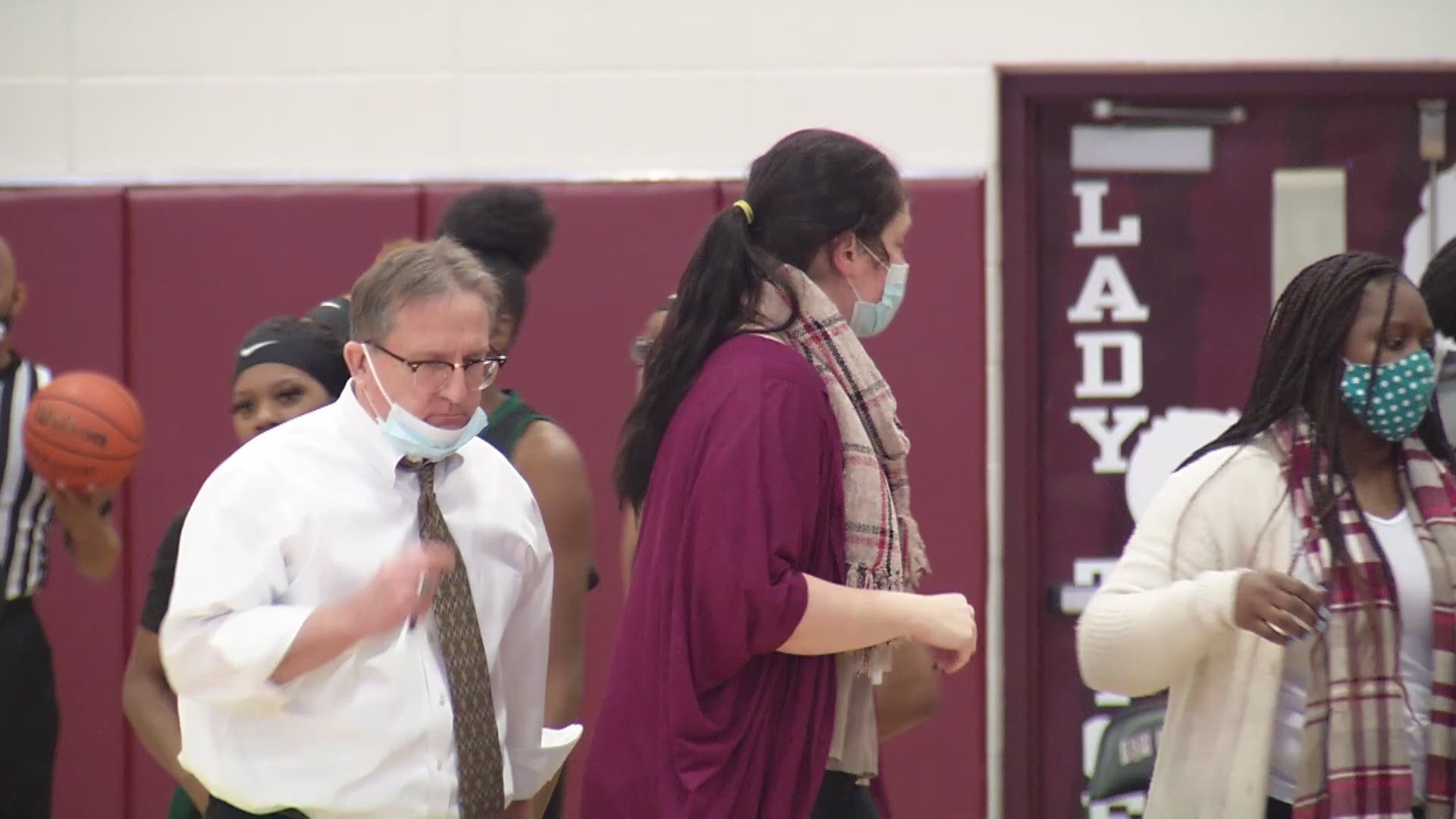 Coach Karla Calhoun will be joining Rudder after being the Varsity Assistant Coach for College Station High School Girls Basketball for the last three years. While there, Calhoun helped take the team to the state tournament.

"I am so excited to embark on this journey with Rudder High School and the Rangers. Family is Family; and I welcome Rudder nation as my extended family," Calhoun said in an announcement made on Bryan ISD's website. She is taking over for Coach John Shelton, who is retiring.

Calhoun is no stranger to the hardwood when it comes to competition in the Brazos Valley. She is a 2010 graduate of A&M Consolidated High School and has a degree from Texas A&M in Interdisciplinary Studies.

Rudder High is excited to have her on board. “Coach Calhoun is a great addition to Rudder High School,” said Rudder High School Principal Rachel Layton.  “She is a successful basketball player and coach on many levels.   She is from the BCS community and will be a great mentor for our Lady Ranger basketball team.”

Calhoun has a long list of athletic accomplishments to her name. While with A&M Consolidated, she was one of the first players from College Station to play in the McDonald's All-American All-Star basketball game. She was also a player for the Women's Basketball Coaches Association All-Star game, Texas Association of Basketball Coaches All-Star game and was nominated to the Candace Parker Aces, where she traveled to Japan to compete.