After parent concerns and funding approvals, Bryan ISD is considering the teaching alternative 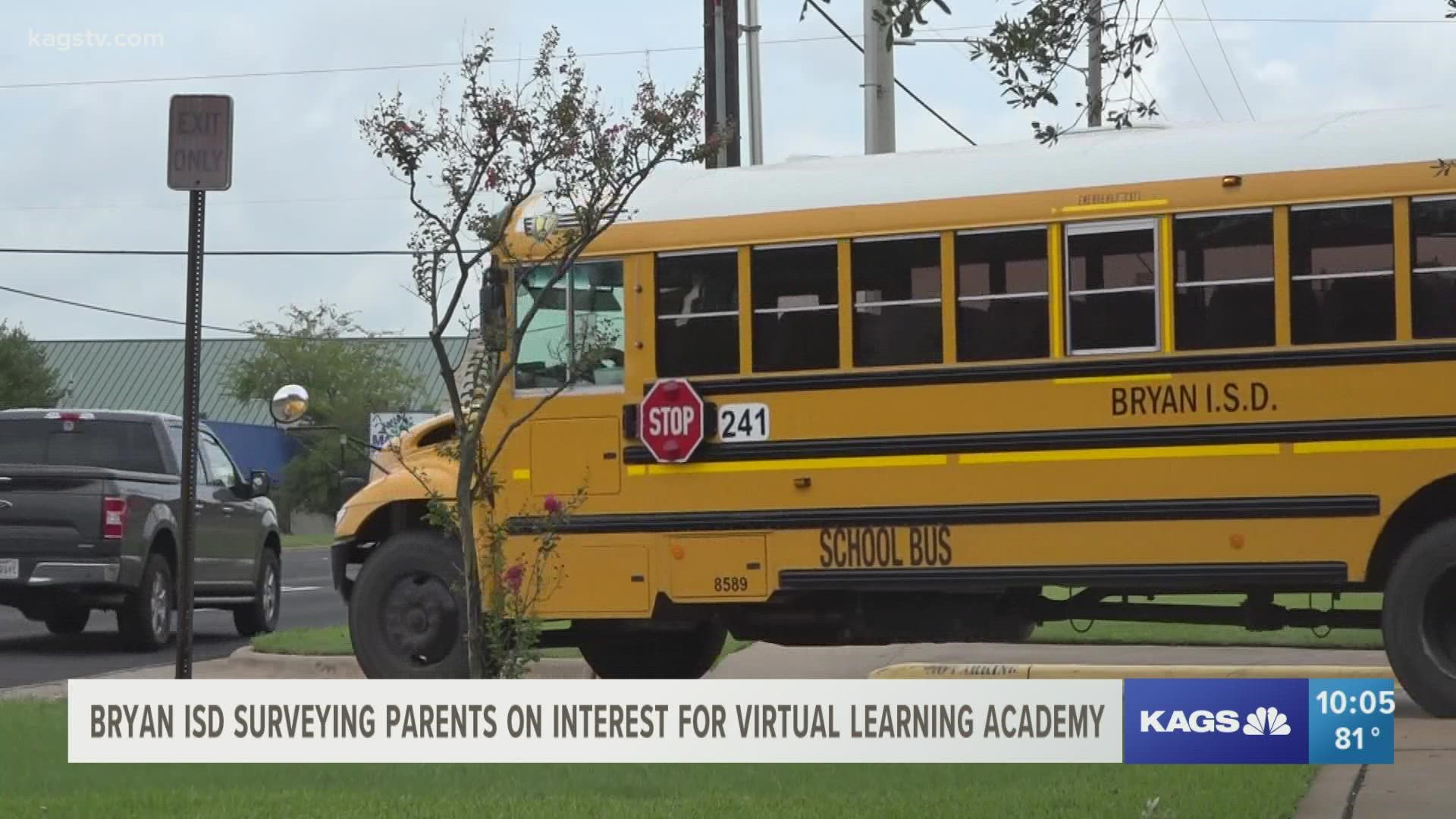 BRYAN, Texas — Bryan ISD released additional information about the application process for a potential virtual academy. Although you must live in the BISD attendance area to be considered, you can check to see if you are in the specific area by clicking here.

If you would like to take part in the academy you must complete this survey by Sept 30.

How the 'Virtual Academy' Came to Be

A Bryan I.S.D parent said the school district told her that if she opted to keep her daughter home to prevent exposure from COVID-positive students, the student [her daughter] would be considered absent. Enough absences would result in truancy charges.

Johnson said, “They inform us, pretty much on a daily basis, that there are students in the class that have contracted COVID and that my child may have been exposed.”

Concerned for her family’s safety, Johnson called the school asking for alternative learning options but said they informed her it would be counted as an absence if she opted to keep her daughter home.

The district said that while it would count as an absence, it would be an 'excused' absence and not lead to truancy charges.

Johnson said that she is hoping for a virtual option for students like her daughter.

In early September, The Texas legislature approved funding for virtual education and Governor Abbott signed off on it. The funding approval allowed the school district to explore possible virtual learning options.

Bryan ISD sent out an informational survey for families in grades K-6 to determine any interest in a 'virtual academy.'

Dr. Barbara Ybarra, Associate Superintendent for Teaching & Learning said, about 170 students are interested in the 'virtual academy.' Interest was even across all grade levels, with the heaviest being from the 5th and 6th-grade class

If the district uses The Elementary and Secondary School Emergency Relief Funds, they would have to find quality virtual staff members and ensure that students enrolled in the program meet the requirements to work virtually.

If students do not meet the standards, the district will work with the family.

Officials said based on available staff for core secondary classes, they may expand it to 7-12th grade courses. 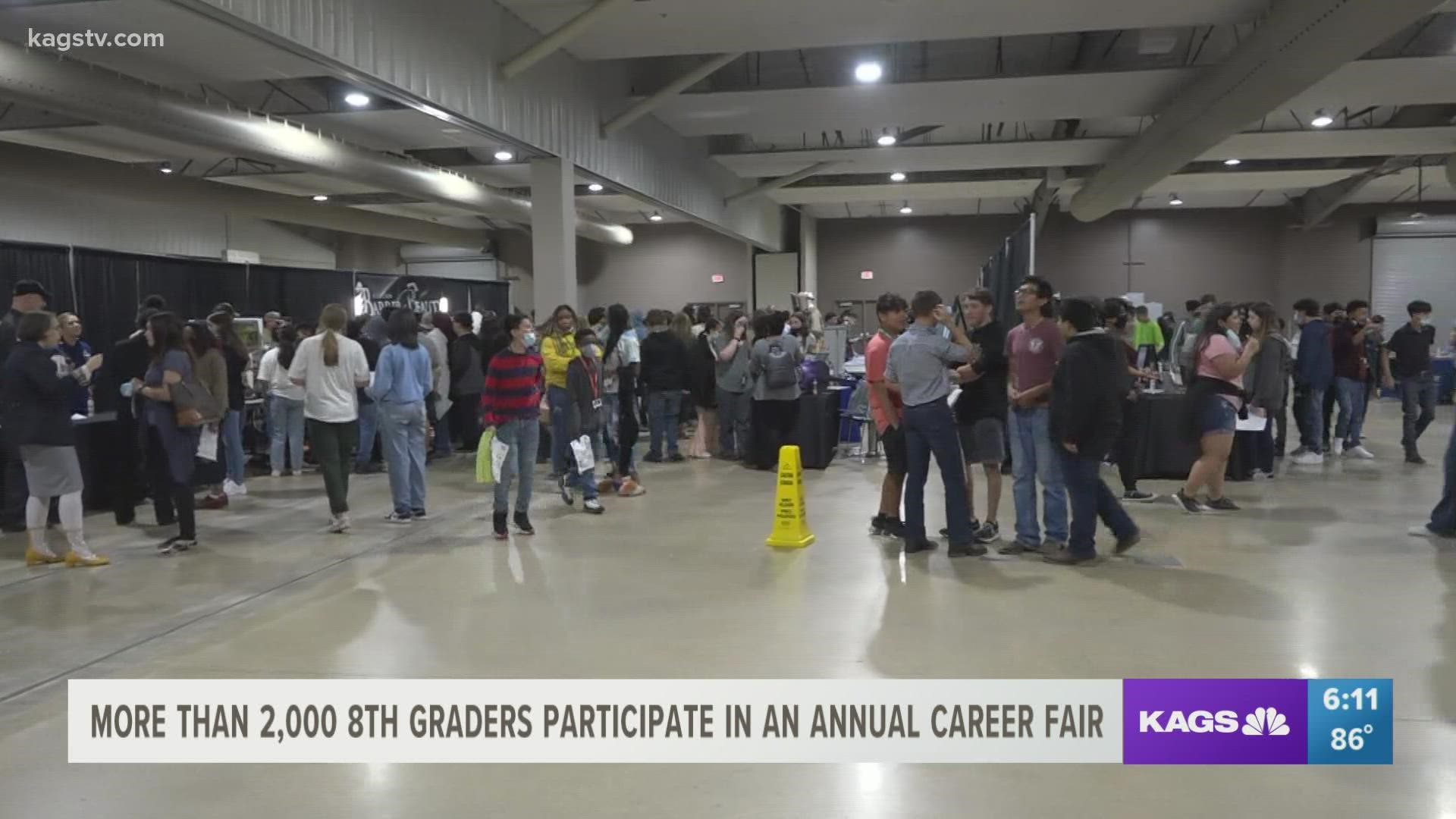