It's almost back-to-school, but parents have some concerns

Schools across the world are having to modify their plans because of the pandemic, but as fall rolls around, a lot of uncertainties still follow. 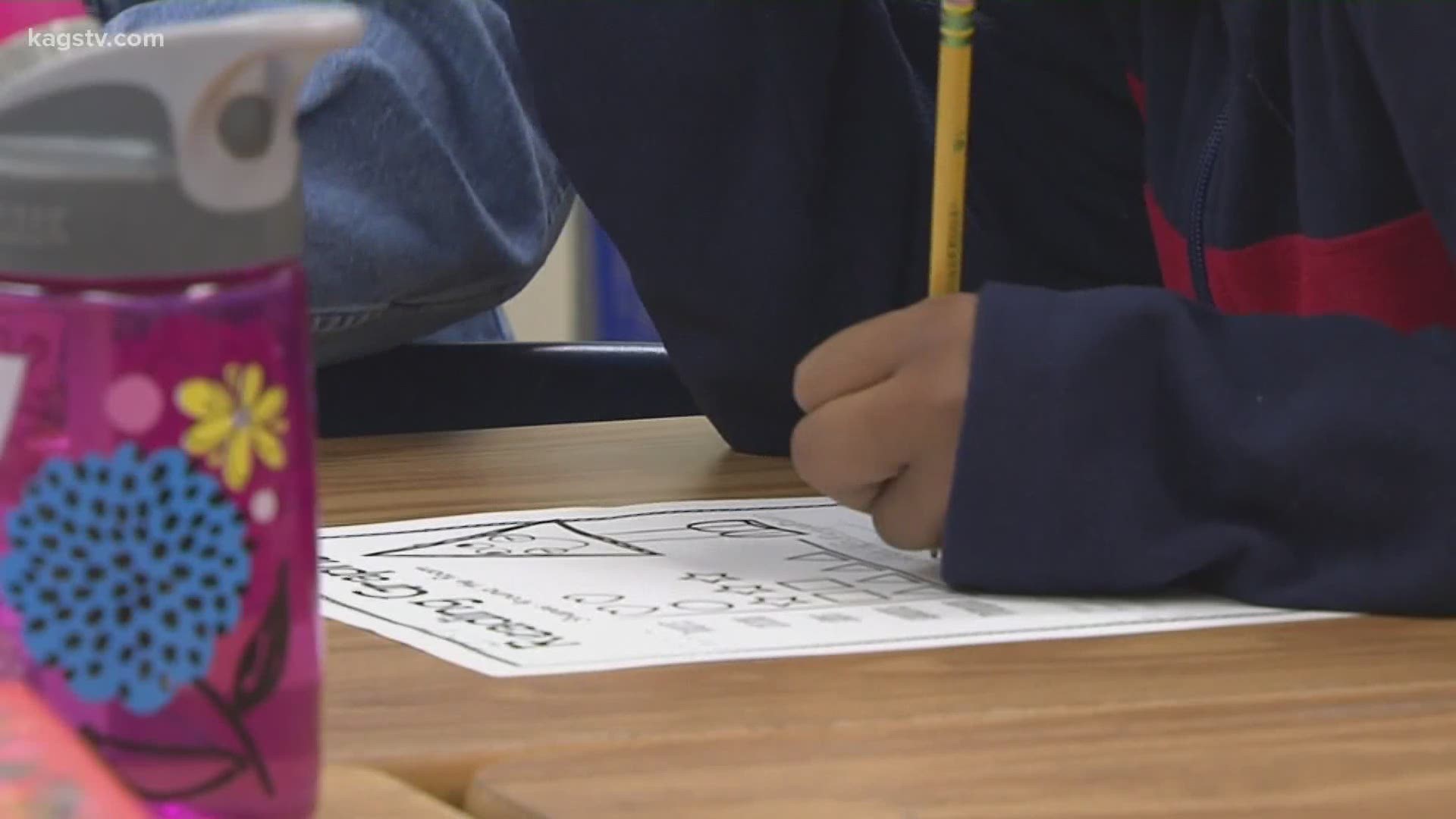 HUNTSVILLE, Texas — Believe it or not, we’re already in August, and for many students around the nation, this means back-to-school. Schools across the world have had to modify their plans just like everyone else because of the pandemic, but as fall rolls around, a lot of uncertainties still follow.

With various school plans being put in place later this month, parents may have to adjust their work schedules and their routines.

"For a lot of people who are concerned about their jobs, maybe living paycheck to paycheck, now they have to find half-day daycare. That’s just not going to work for some families. So schools really, in my opinion, need to have some options and wherever possible meet family’s needs in their plan for reopening," said said Sam Houston State University higher education leadership Dr. Matthew Fuller.

Fuller said this school year is going to be like no other, so communication by all parties involved is extremely important.

" [The] whole situation is going to change day to day. Parents need to just take an approach of 'I’m here to help, it’s a moving target for at least a few more weeks.' But schools can help with that as well by making sure they over-communicate..." said Fuller.

Two local families have decided to not enroll their children in physical school this semester, and this means changes in the parents’ work schedules as well.

“When our baby Aaron turned six months, I was supposed to go back to work full-time, but because the kids are out of school, we wouldn’t have anywhere to take them. Our family members are older here and we don’t want to put anybody else at risk," said mother of 3 Mary Cruz Morales.

Another mother also had to be flexible with her work.

“During the school year I’m out working, I do marketing for a business that we own. I’m out meeting with people, talking with people, so I’ve mainly been home, trying to change my work responsibilities to as much virtual as possible, do more evening work, or early morning work. So it’s taken a lot of flexibility to do that. It hasn’t been smooth all the time," said mother of 3 Risa Meyer.

Both families say being flexible and establishing routine is what’s most important right now. With all this unknown in the future, parents and educators are taking this day by day.

“Just the concern of how long this is going to go on is what is hard right now because something that is doable for a few weeks is not so doable when you don’t know the end timing of it," said Meyer.

Sam Houston State University has also tips and resources that educators and families can refer to as they head into the new year.