While the president may withhold funding from education at a national level, most schools operate financially from a more local standpoint. 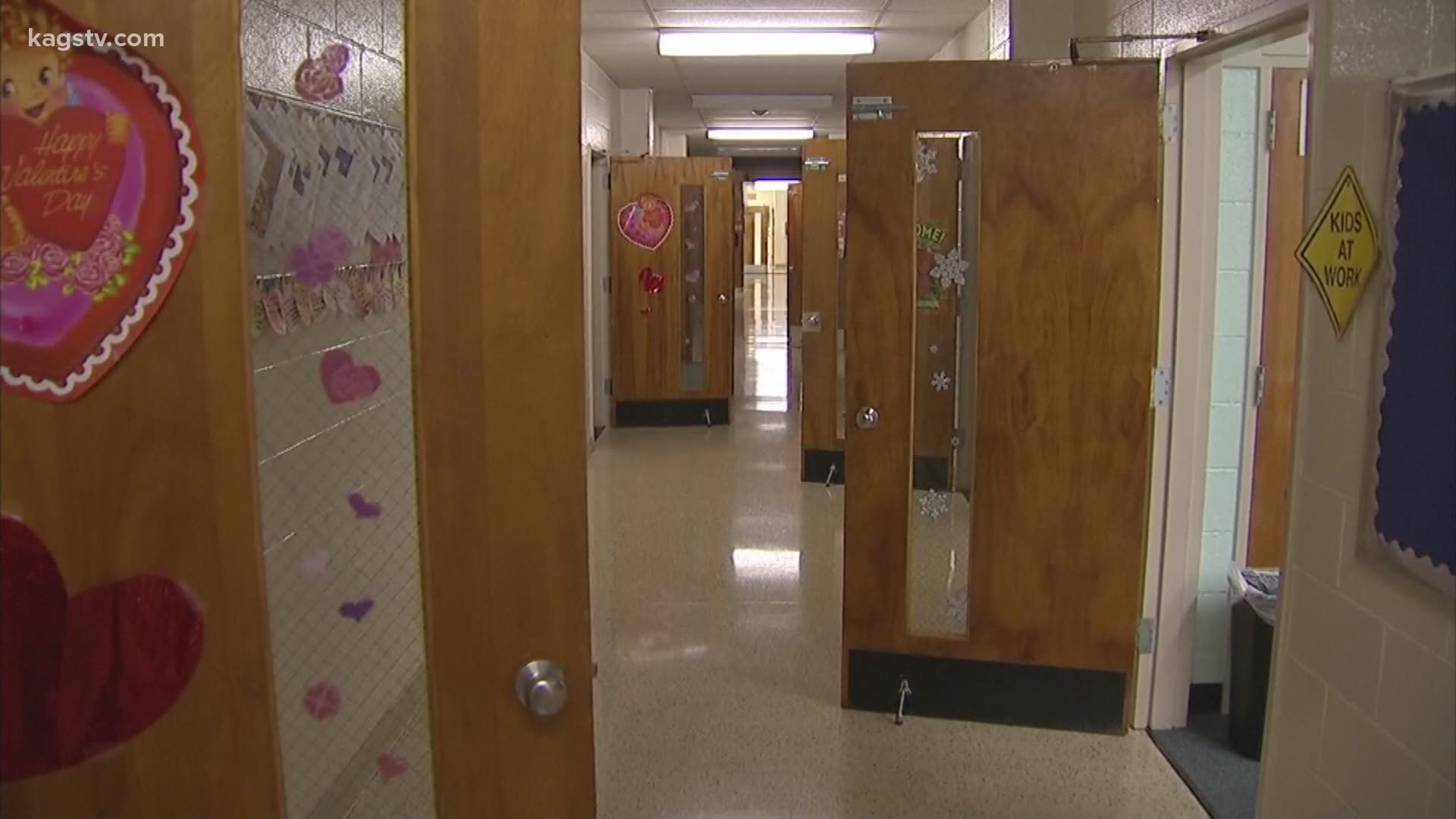 COLLEGE STATION, Texas — While coronavirus cases peaked in the United States at three million today, President Trump is pushing for schools to reopen this fall.

He tweeted this morning he wants schools to reopen or he may consider cutting funding.

The president compared the United States to other countries that have already reopened their schools, although the number of cases differ greatly.

“This is a push toward the recognition that a really big part of moving forward in terms of getting the country back open, thinking about economic concerns, is how do we get students back in schools because obviously, if schools aren’t open, then kids are at home. If kids are at home, then you have a large percentage of the workforce now that has to sort of do childcare in a much longer frame than they’re used to," said Texas A&M School of Education Brendan Bartanen.

While the president may withhold funding from education at a national level, most schools operate financially from a more local standpoint.

“Schools are largely funded at the local level, the state and local level, so only 10% roughly of education funding comes from federal government. Who really controls schools are those who fund schools and since the federal government doesn’t have a big hand in funding schools, it’s difficult to try to force them to reopen. Instead, most of those decisions lie in the hands of state governments or local schools districts, and so I think it’s a bit of a political posturing in the sense that you can threaten to withhold funding, but the actual mechanisms by which you would do that it’s not clear what they are," said Bartanen.

As many around the country may be waiting to return to normal routine, experts say reopening schools cannot be done under a nationwide policy.

“It might be that you have a school that is in a rural area that is in a part of the country where they can open their windows this fall and let the air flow through. That’s a different situation, let’s say in Houston or even Dallas, or in Austin or in College Station. If A&M brings its students back, than you could have a large concentration of COVID-19 cases and then children who have a lot of contact with people outside of school would bring those into a school, and the school probably does not have sufficient airflow, and you have people in a building that is just a recipe for disaster," said Texas A&M School of Education Michael Clough.

He added that we must think not just about the kids who could be exposed to the virus at school, but also about the adult staff that is teaching them as well.

RELATED: Bryan man accused of robbing woman at gunpoint in her home

RELATED: Plan ahead: Construction may cause delays along Briarcrest and Villa Maria