'The joy of why I got into this profession has been shattered.' Austin teacher plans to quit

From pay to overcrowded classrooms, Austin ISD's Ms. Weber said she has had enough as a teacher. 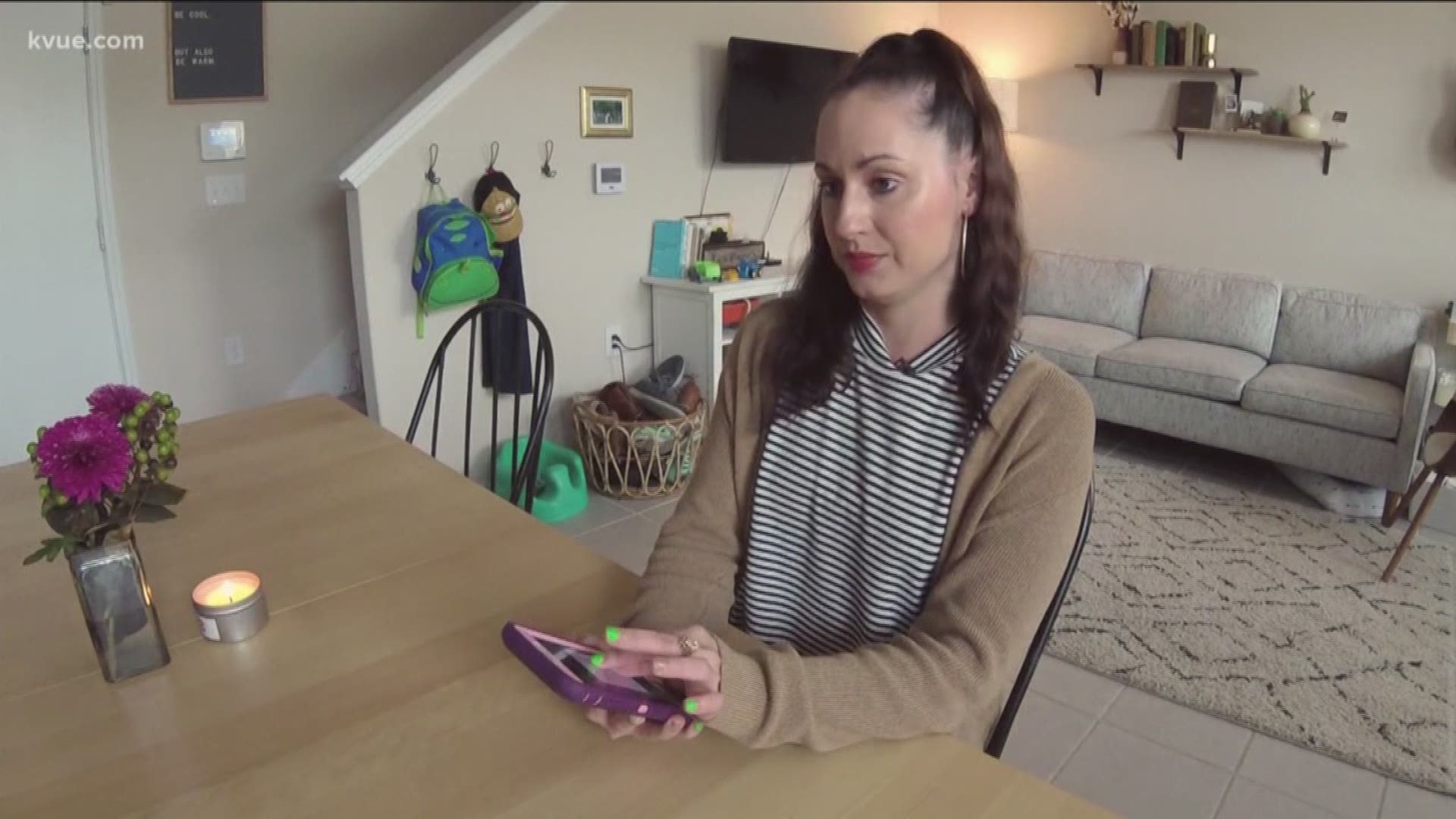 AUSTIN, Texas — Friday, May 24, is the last day of school for Austin ISD.

It's also the last day on the job for Malorie Weber, a sixth-grade teacher at Paredes Middle School.

She wrote a letter of resignation explaining her reasons. 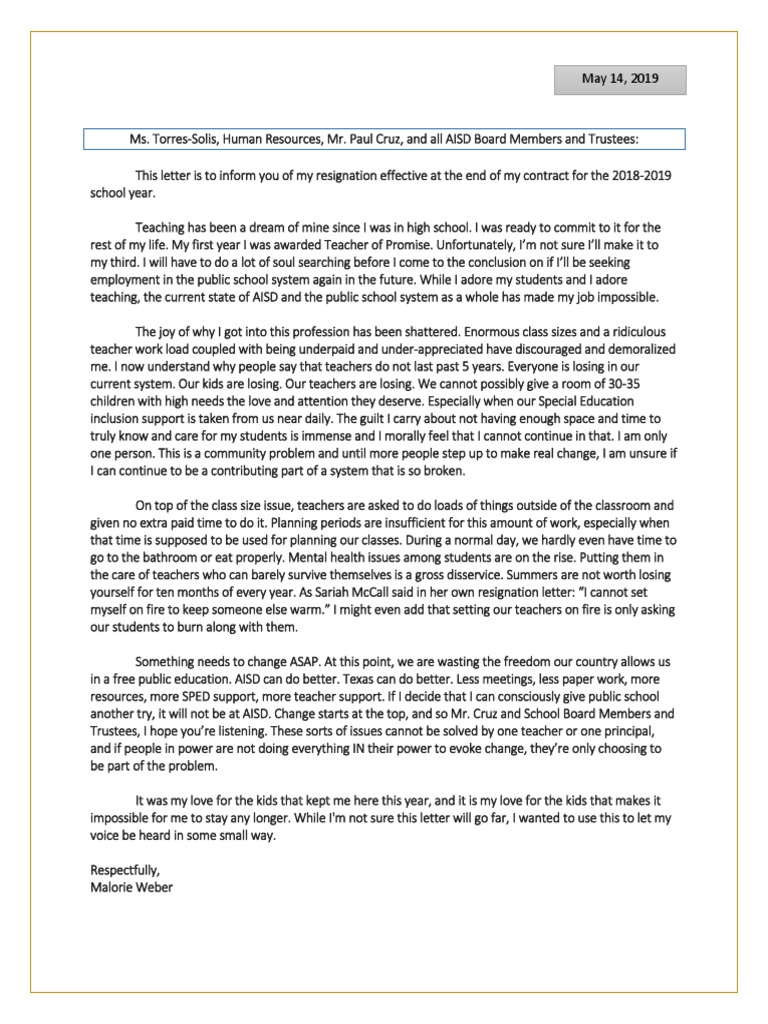 Weber Resignation Letter | Teachers
On top of the class size issue, teachers are asked to do loads of things outside of the classroom and given no extra paid time to do it. Planning periods are insufficient for this amount of work, especially when that time is supposed to be used for planning our classes.

"This letter is to inform you of my resignation effective at the end of my contract for the 2018-2019 school year," she read for KVUE'S Jenni Lee.

It started out by stating that "teaching has been a dream of mine since I was in high school. I was ready to commit to it for the rest of my life."

Austin ISD leaders starting process to determine which schools will be closed, consolidated

The 32-year-old said she's tired of being underpaid, having too many students in her classes, and not having enough support for her special ed classes.

"Four out of five of my classes have 30 to 35 kids, and that's not even the highest number of kids in someone else's class, that's just the highest in mine. Some teachers have 38," Weber said.

So she wrote the letter.

"The joy of why I got into this profession has been shattered," a part of it read.

She said she can't be part of the problem anymore.

Prior to teaching, Weber worked in church ministry. Now, she doesn't know what she'll do next. She just knows she needs to raise awareness about the teaching experience so the community can get involved, because what affects teachers affects the children they educate.

Texas man arrested, charged with 'abuse of a corpse'

Houston father shoots intruder after wrestling gun away from him, police say