The news cycle surrounding race relations and protests around the country has slowed down a bit, but TAMU libraries is making sure the conversation keeps going. 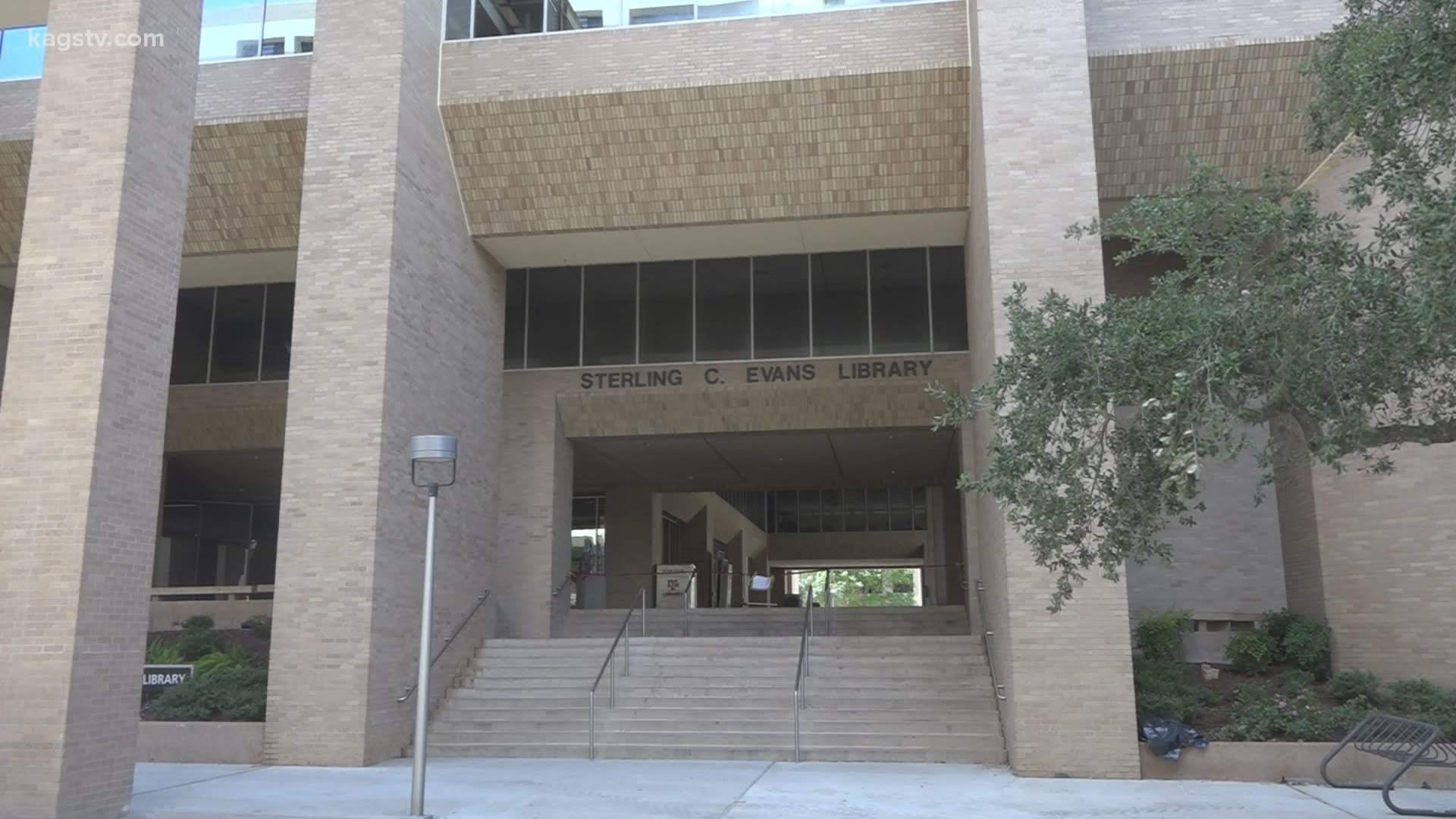 Texas A&M Libraries is encouraging the public to learn with their new Anti-Racism LibGuide.

It's an online resource to find book titles, podcasts, videos and other resources to learn what being anti-racist really means.

“In this moment, we’re having open conversations about anti-blackness, and how we have to hold ourselves and people we’re close with accountable for our actions,” said Marisol Moreno, the Diversity Program Coordinator for TAMU University Libraries.

Throughout the summer, it’s been hard to go a day without seeing something about a protest or activist movement surrounding race.

In the wake of George Floyd's death at the hands of Minneapolis police and the protests brought on because of it, Marisol Moreno and Texas A&M Libraries saw an opportunity to teach others.

“I collected resources our folks could use to educate, listen and donate to...” Moreno said, “there’s this misconception that racism is very explicit... but there’s this underlying form of it that is more implicit implicit bias. Things that we enforce we aren’t actively aware of. Those are the certain things that we need to challenge ourselves and try to figure out which biases we carry.”

Gain a better understanding of many of the terms used in conversations about racism, bias, and discrimination with @tamulibraries's Anti-Racism Guide. #tamuhttps://t.co/Vky8wfkt4N

When it comes to racial tension on campus surrounding the Sully statue, Moreno said, “we’re not trying to sway anyone in any direction... but we hope the lib guide encourages people to not only look at the materials but go out and have brave and impactful and challenging conversations with their friends their family colleagues.”

She said, “it’s a lifelong process to really become anti-racist.”

The resources in  the Anti-Racism LibGuide are available in not only A&M’s libraries but in local libraries in Bryan-College Station.