The FBI says the suspect is facing multiple charges for Sunday's three spills, which were all reported in the same area. 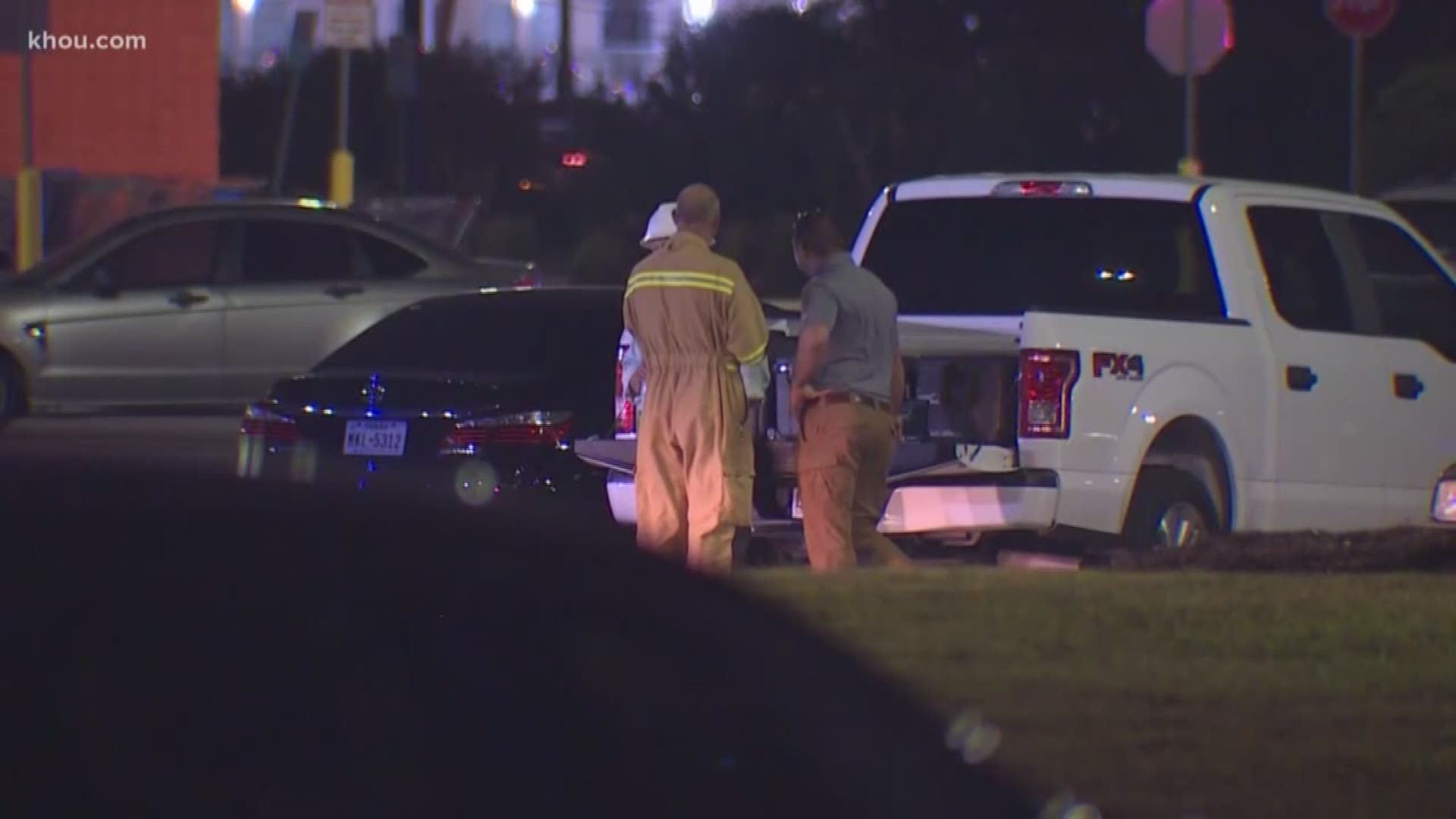 Editor's note: The above video is from 6 a.m. Monday, prior to the arrest and charges filed in the case.

HOUSTON — A suspect is facing multiple charges for Sunday's mercury spill west in Houston, the Federal Bureau of Investigation announced on Monday.

Christopher Lee Melder, 19, has been arrested and charged with burglary and unlawful disposal of a hazardous material. He's also in custody on an outstanding felony drug possession warrant, according to the FBI's field office in Houston.

Federal investigators say Melder allegedly breaking into a lab from where he stole the mercury. The lab’s location is not being released at this time.

Overnight the FBI said a person was taken into custody for questioning over the spill, which was reported in three separate locations in the same area.

RELATED: Officials: Amount of mercury 'minimal' after spill in west Houston, no threat to public

According to the Houston Fire Department, a "small amount" of the chemical spilled around 1 p.m. Sunday at a Walmart, a Sonic and a Shell station near the intersection of Beltway 8 and Westview Drive. HFD Chief Sam Pena said the amount of mercury at each location is less than a pint.

Up to 60 people were processed for decontamination, including one pregnant woman who was taken to the hospital as a precaution.

At the time of the incident, it was not immediately clear if the spill was intentional or accidental. Houston Police said once the scene was determined to be criminal in nature, the FBI would take the lead.

HPD said on Sunday its investigators were working to determine if the nearby burglary of a ware house was connected. Fire officials said it appeared the mercury could have fallen off a truck.

No shelter-in-place was issued, but people were advised to avoid the area while crews worked to clean the spill.

Shortly after the spill was first reported on Sunday afternoon, a Houston official incorrectly stated to KHOU 11 News that 60,000 gallons of mercury were leaked. It was later determined to be a much smaller amount, however.

As of 4 a.m. Monday views from Houston TranStar show that a portion of the Beltway 8 frontage road remained blocked at Westview with the investigation still underway. The tollway's mainlanes did not appear to be impacted.