The grief in the ambush killing of Dallas Area Transit Officer Brent Thompson stretches past the trains, tracks and commuters he used to protect. 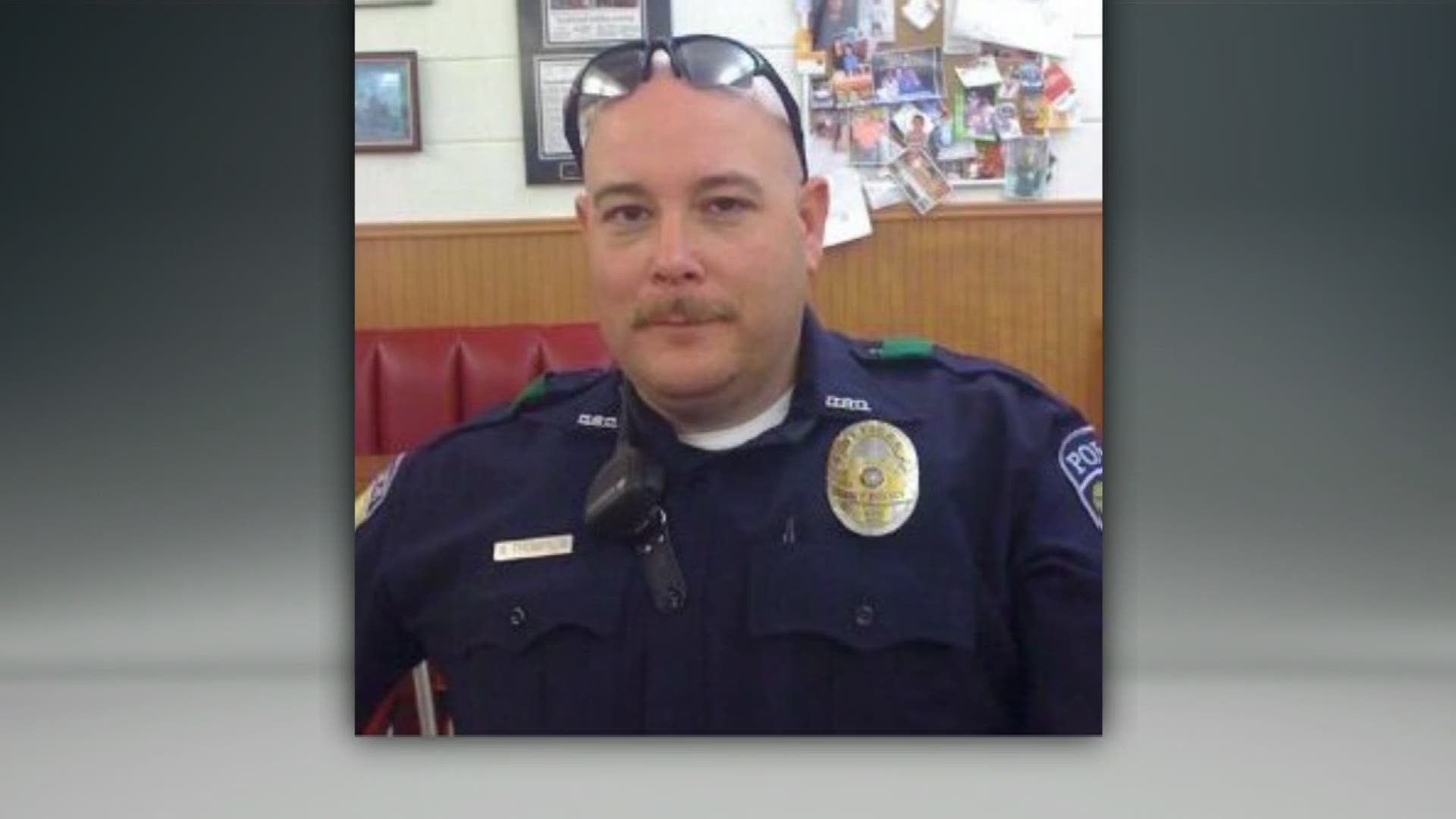 The grief in the ambush killing of Dallas Area Transit Officer Brent Thompson stretches past the trains, tracks and commuters he used to protect.

"He was known throughout the community as this fun-loving guy that was a cop's cop," Corsicana Police Chief Richard Johnson, said.

Johnson is one of three law enforcement officers who have volunteered to escort Thompson's body from Dallas to Corsicana. That's where the slain officer lived.

The 43-year-old became a casualty of the ambush sniper attack Thursday night during a Dallas organized protest over officer-involved shootings in Louisiana and Minnesota.

"He was shot for one reason," said Johnson. "He was wearing a uniform. He stood for good. That's why he was shot."

Thompson was the first Dallas transit officer to lose his life in the line of duty.

The 43-year-old was also a former Navarro County Sheriff's deputy. He previously worked as a former Corsicana school police officer too.

Corsicana Independent School District Police Chief Randy Ratliff took Thompson's place on the force. He's angry about his friend's slaying and what it means to others who wear the badge.

"It's not right. However, you look at it," Ratliff said. "It's attack on law enforcement across the nation not just here."

Thompson did policing in the private sector here and abroad.

"His family are pillars of this community in Navarro County," said Sheriff Elmer Tanner.

The Navarro County Sheriff said Thompson's death is a huge loss for their community, the state and the country.

Thompson was a newlywed and a father. His brother is Navarro County District Attorney R. Lowell Thompson.