The stamp, which will forever retain its USPS value, is being issued on what would've been President Bush's 95th birthday. 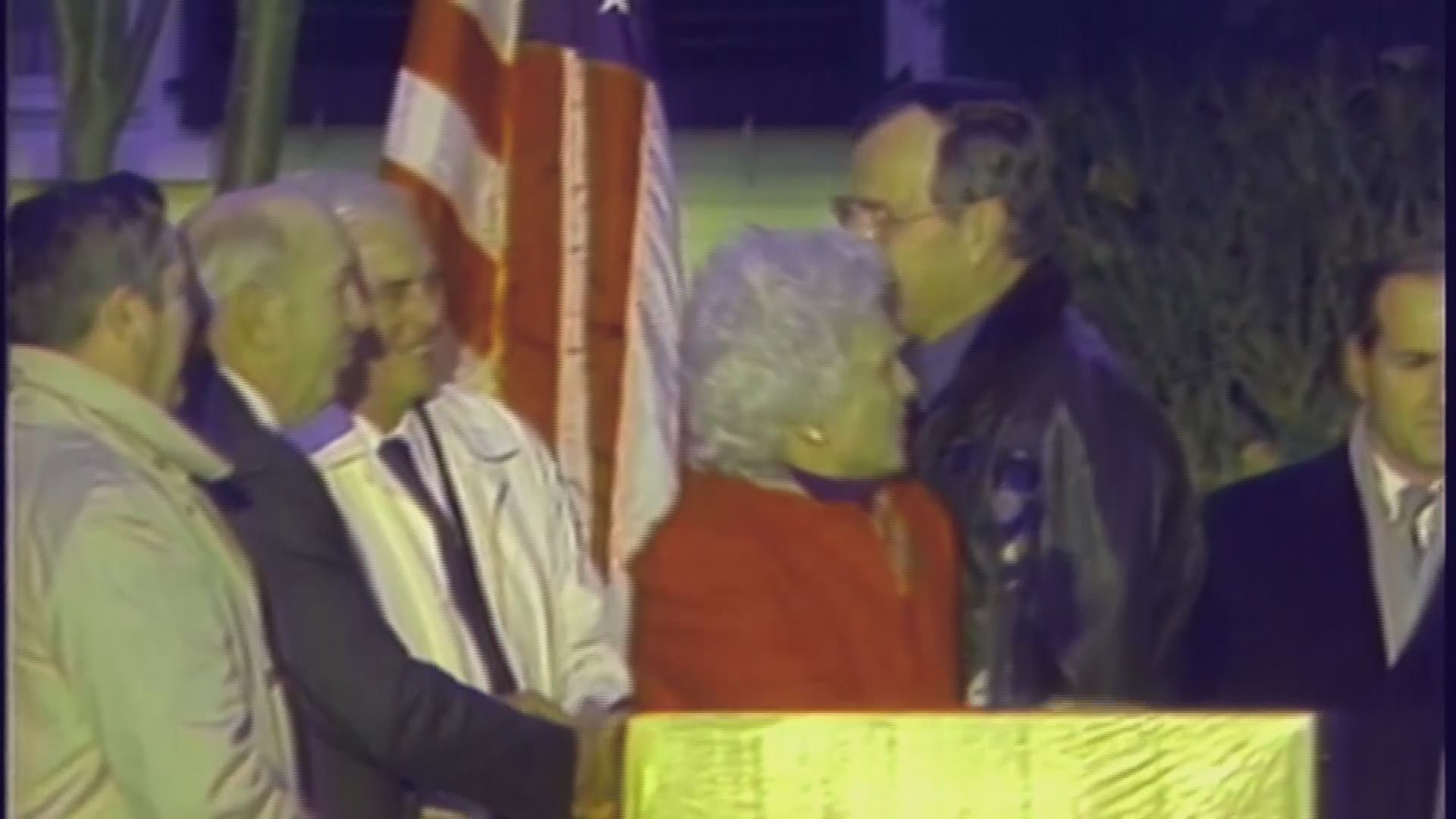 The stamp art is a portrait of Bush painted by award-winning artist Michael J. Deas. It's based on a 1997 photograph taken by Timothy Greenfield-Sanders.

At 55 cents, the stamp will forever retain its USPS value, even if postage prices increase in the future.

A dedication ceremony is scheduled on the issue date at the Bush Center in College Station, Texas.