There is no criminal indictment for a TABC agent accused of misconduct at a Northgate bar. 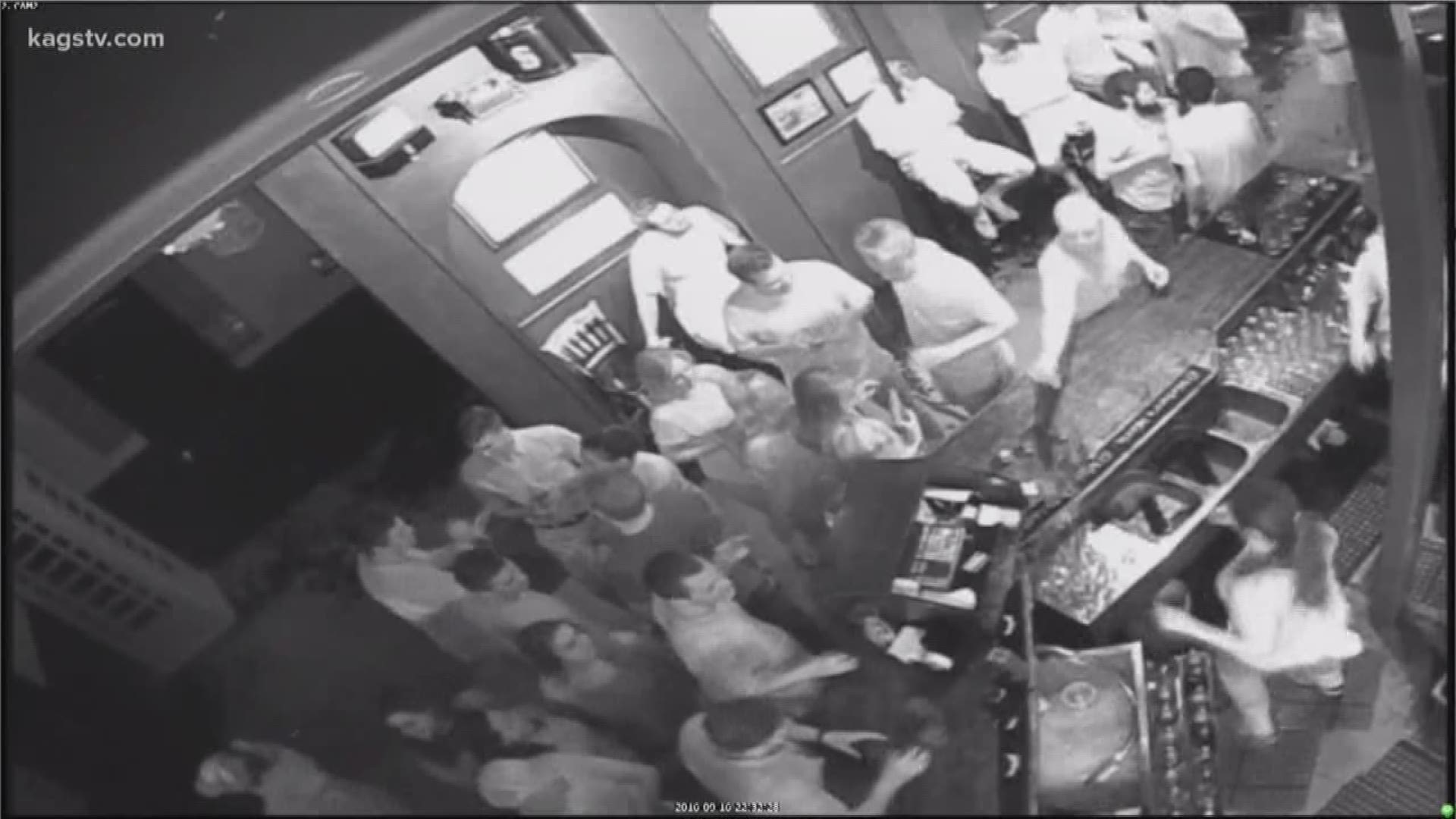 COLLEGE STATION, Texas — A Brazos County Grand Jury declined to return an indictment in the investigation of a Texas Alcoholic Beverage Commission officer accused of perjury.

TABC agent Jonathan Jergins was accused of perjury after passing an illegal drink back to a minor, then arresting the bartender for serving her, according to court records.

On the night of Sept. 16, 2016 Jergins and a minor working undercover with the TABC approached a bartender at Rebel on Northgate. The minor asked the bartender for a drink and the bartender claims he gestured to Jergins, asking if he was her father. According to court records, the bartender said he could sell Jergins the beer and then allow him to give it to her. 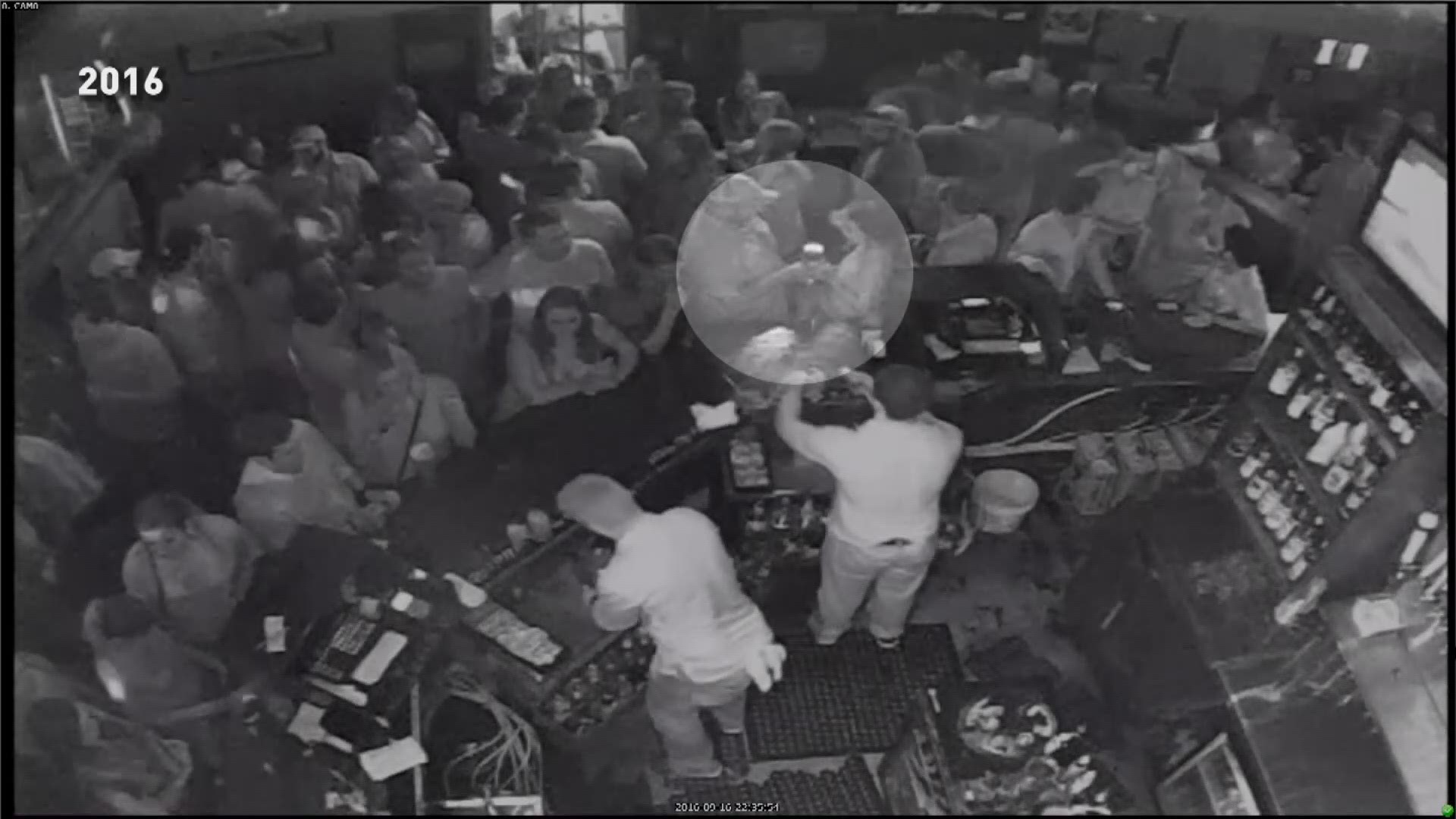 Security camera footage shows Jergins passing the beer to the minor and then arresting the bartender later for serving a minor. The bartender was later acquitted of that charge.

The case generated controversy after a report in the Houston Chronicle detailed the events.

The case was referred to Brazos County DA Jarvis Parsons and a grand jury was impaneled to consider criminal charges, earlier this year.

"A Brazos County Grand Jury declined to return an indictment in the investigation of a Texas Alcoholic Beverage Commission officer for the offense of Aggravated Perjury. The finding by the grand jury means they did not believe there was sufficient evidence to establish probable cause for the legal elements required for this offense," said a statement released by Parson's office Tuesday.