Proceeds from Choco Coco Twisters will be donated directly to the American Red Cross, H-E-B said. 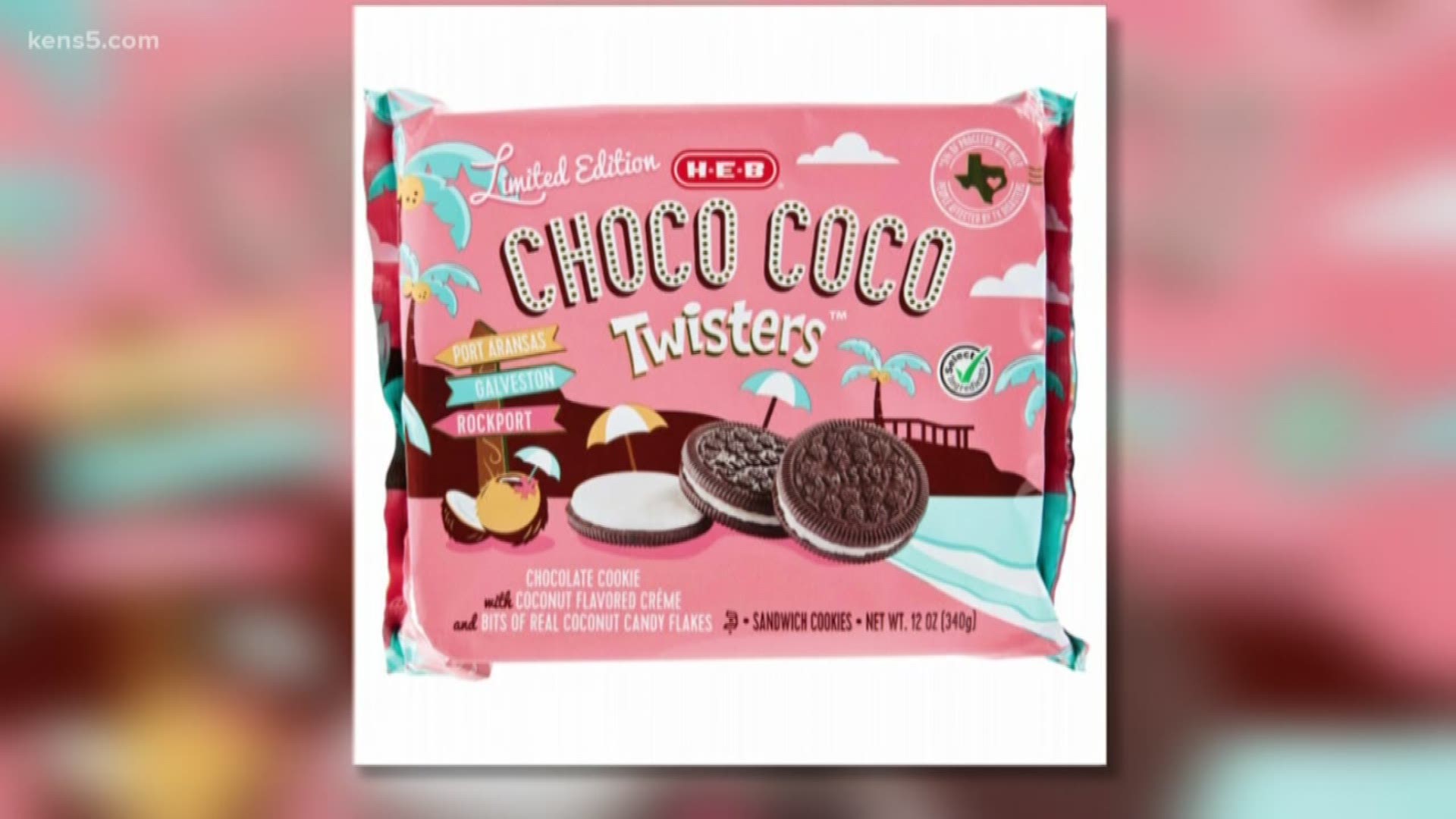 SAN ANTONIO — H-E-B's newest cookies feature coconut crème and bits of real coconut candy flakes sandwiched between two chocolate cookies. But these cookies won't be around forever. H-E-B said they'll only be available through the summer.

Marking the first time proceeds from H-E-B Twisters will benefit a cause, the fundraising effort was motivated by the strength and fortitude shown throughout the state after Hurricane Harvey battered coastal communities throughout Texas such as Houston and the Golden Triangle, Rockport, Galveston and Port Aransas.

The cookies are now available in H-E-B stores throughout Texas.