Several Houston restaurants and bars are also under a boil water advisory due to the massive water break in east Houston. 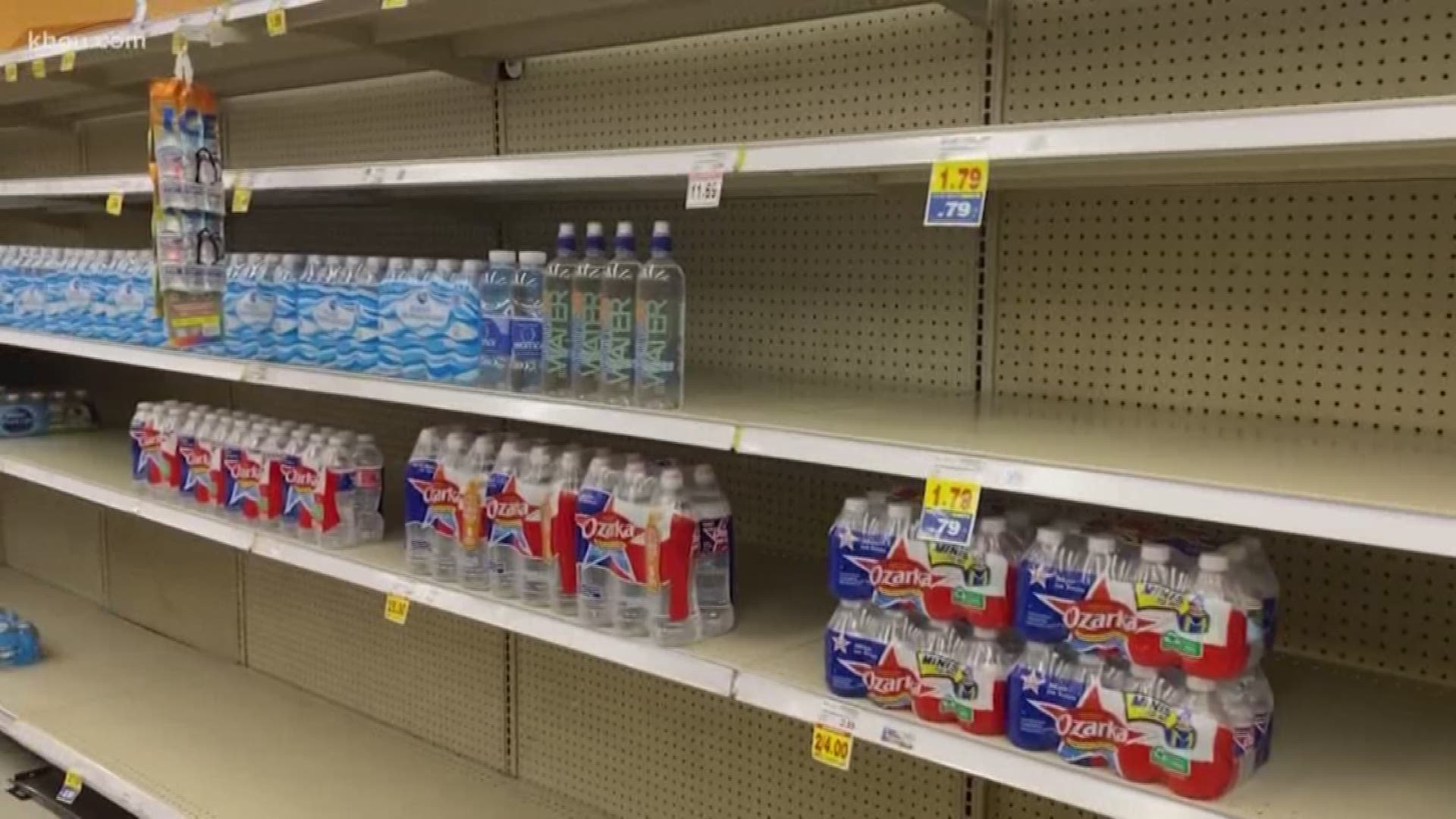 HOUSTON — We have been getting a lot of questions from viewers wanting to know if the drinks and ice are safe to consume at Houston restaurants under the boil water notice.

Those restaurants who did have running water were issued the same boil water advisory as residents.

Employees must too must boil water for at least two minutes. Large volumes of water should be brought to a rolling boil for at least three to five minutes, according to the Houston Health Department.

RELATED: Bottled water flying from the shelves in Houston. Here's how some business are keeping stock.

RELATED: Boil water notice: Here's what you need to know

A food facility manager is responsible for conducting both the initial and ongoing assessments to ensure compliance with food safety requirements.

Restaurants and bars could use alternative sources of drinking water such as:

What about beverages made with piped water and ice?

Restaurants and bars should discontinue use of post-mic carbonated beverage machine, auto-fill coffee makers, instant hot water heaters, etc. Restaurants are going to want to also replace, remove or clean any filters that may have been connected to water lines.

What about food made with water?

How are restaurants supposed to clean their dishes?

Commercial dishwashers generally are safe to use if the water reaches a final rinse temperature of at least 165°F–180°F.

If restaurants are not able to use disposable plates, cups, and utensils and do not have a dishwasher, they can wash dishes by hand following these instructions: