'We can get very busy on a New Year's Eve:' Most common ER injuries on the holiday

NYE is an exciting time, but somewhere people do not want to be to ring in 2020? The emergency room. 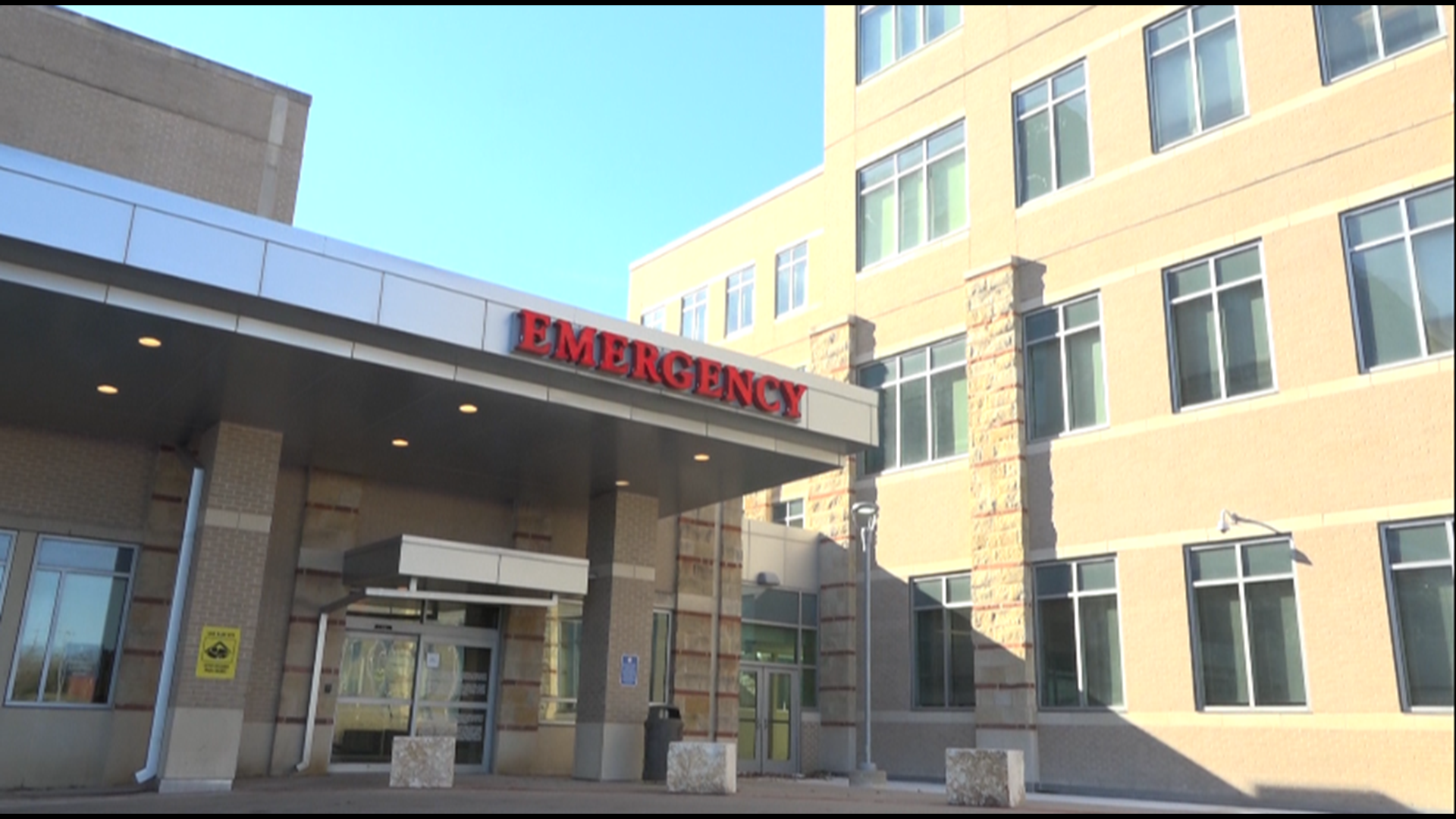 COLLEGE STATION, Texas — The Brazos Valley will not only be celebrating a new year, but a new decade on Tuesday.

An exciting time for many, but somewhere you do not want to be to ring in 2020? The emergency room.

"Typically we can get very busy on a New Year's Eve," said Jeff Tyler, an emergency medicine physician assistant at Baylor Scott & White - College Station. "There is typically the accidents, poor planning for the night."

According to a report from SafeWise.com, Texas ranks 8 in the country for states with the most impaired drivers on New Year's Eve.

"Unfortunately, alcohol always plays a part in everything," Tyler said.

Medical professionals at Baylor Scott & White - College Station said to plan ahead when going out on New Year's Eve, like having a designated sober driver or using ride sharing apps.

"Don't get on the road if you've been drinking because that is just a recipe for disaster," Tyler said.

People working in the ER also tend to see people come in with injuries from fireworks from the New Year holiday.

"Just like the Fourth of July, you'll see a lot of burns, or let children handle fireworks and they will come in with injuries to the hands and face," Tyler said.

What is a better way to celebrate the new year with a bottle of champagne? Watch out, people could end up with an injury if not opened correctly.

"People can get a little overzealous and they open the bottle in a fancy way, then it tends to explode," Tyler said. "We do see those lacerations every now and then."

Doctors said to make sure you hold the bottle away from people and your face when opening. As well, avoid jostling the bottle around before.