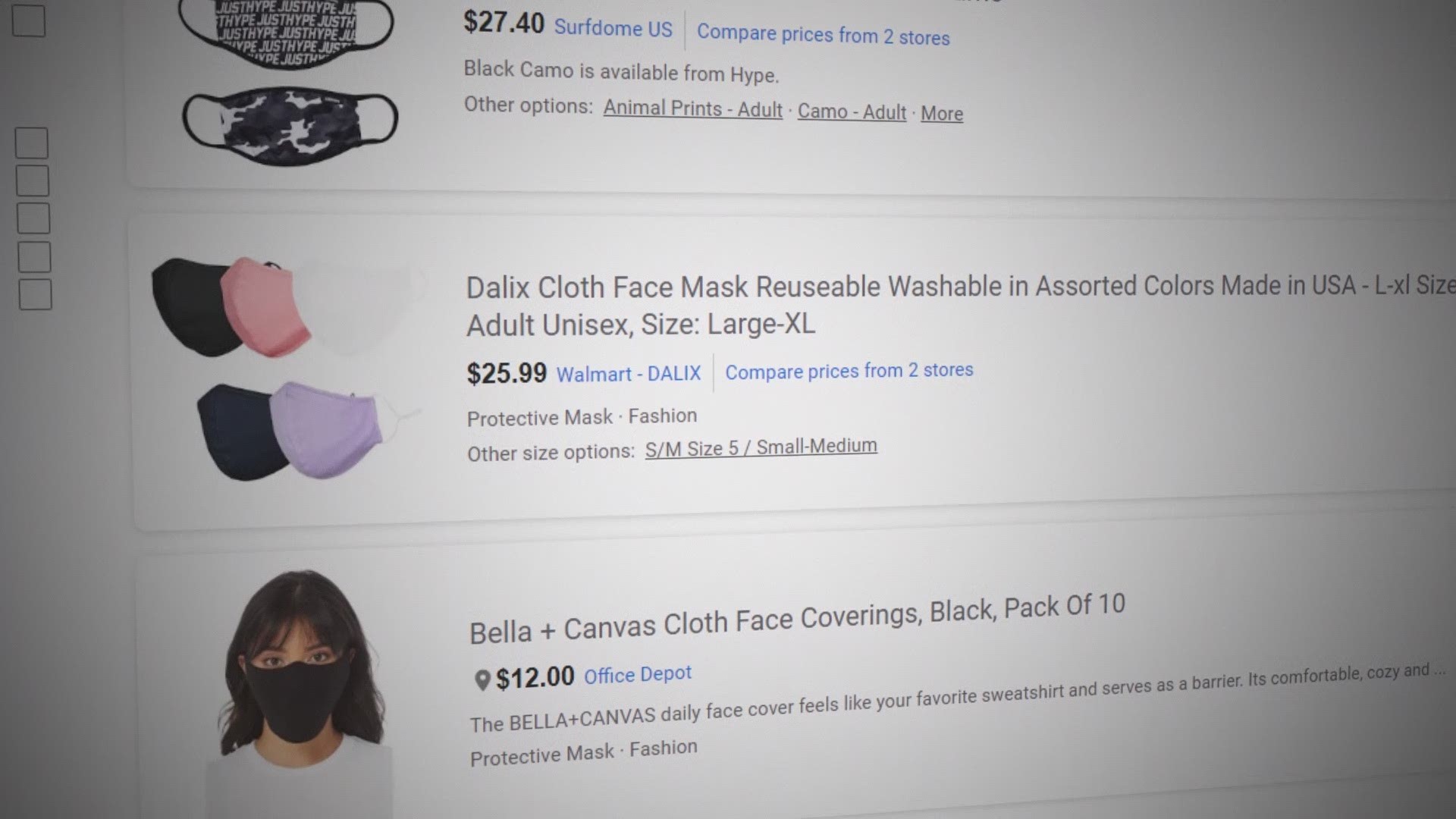 AMC Theaters said it will open more than 100 theaters in the U.S. starting Thursday, the company has announced. It will end a five-month hiatus due to the coronavirus pandemic.

"The New Mutants" and "Tenet" are two of the big new releases AMC is promoting.

Customers can check the AMC Theaters website to see the status of their theater. The chain says it plans to have two-thirds of its theaters open by Sept. 3, in time for Christopher Nolan's highly-anticipated "Tenet." The remaining theaters will open when they are cleared to do so from state and local authorities, the email said.

America's largest theater chain tried weeks ago to reopen, but the surge of coronavirus cases in parts of the country forced it to push plans back. AMC also faced backlash in June for initially not making mask use mandatory and saying it would defer to local governments. It later announced it was changing that policy.

AMC said it will limit seating capacity and spread out showtimes to encourage social distancing. All employees and moviegoers must wear face masks, and hand sanitizers and disinfectant wipes will be made available. Handling of cash will be reduced at the box office and concession stands and mobile food ordering will be introduced.

AMC said it will also provide classics as part of its restart including "The Empire Strikes Back," "Back to the Future," "Black Panther," "Beauty and the Beast," and "Ghostbusters."

Regal Cinemas announced last week it plans to reopen on Aug. 21. It will take similar measures to promote safety during the pandemic. 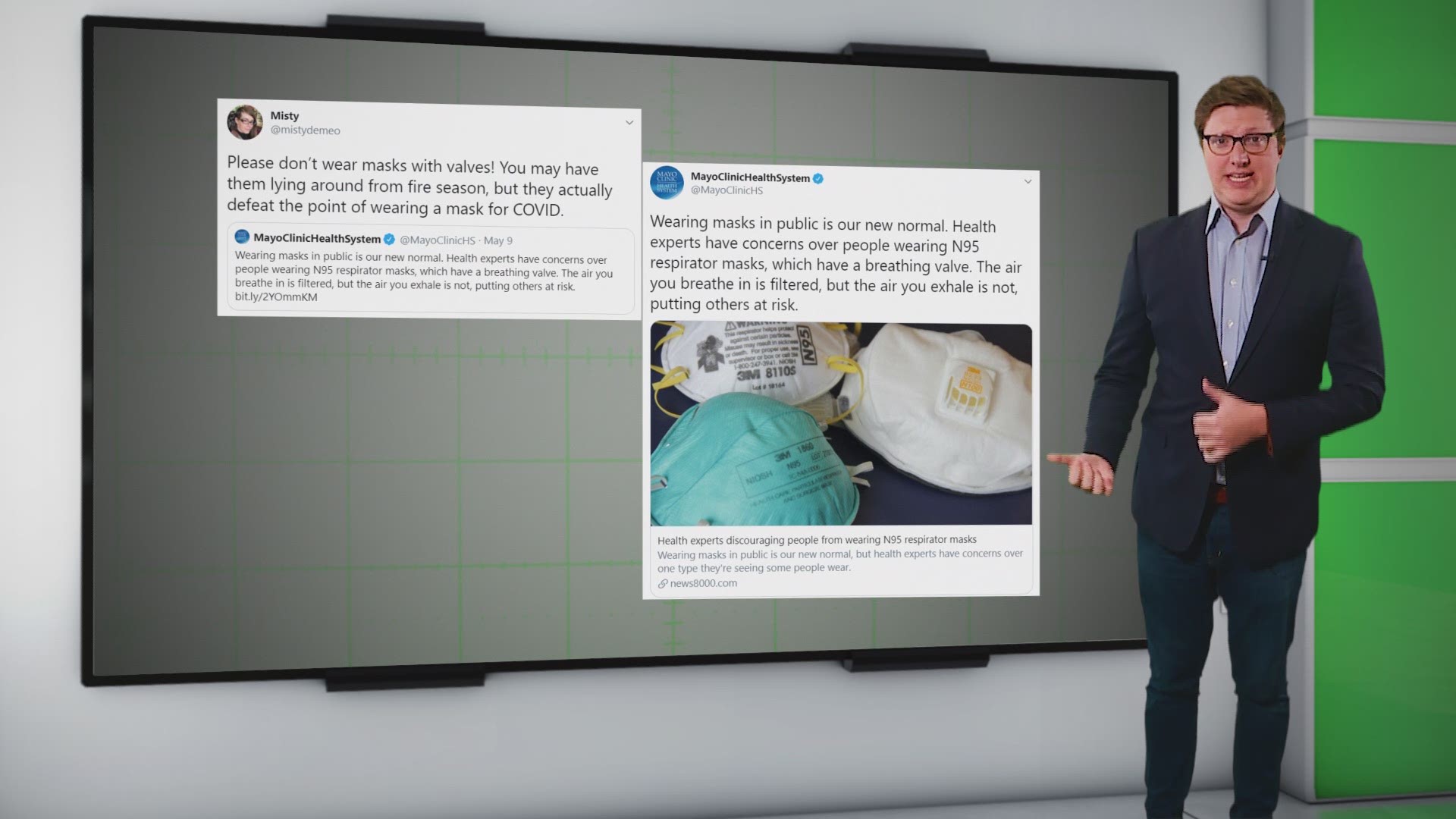