The diocese is urging members to choose the Moderna or Pfizer vaccine if the option is available. 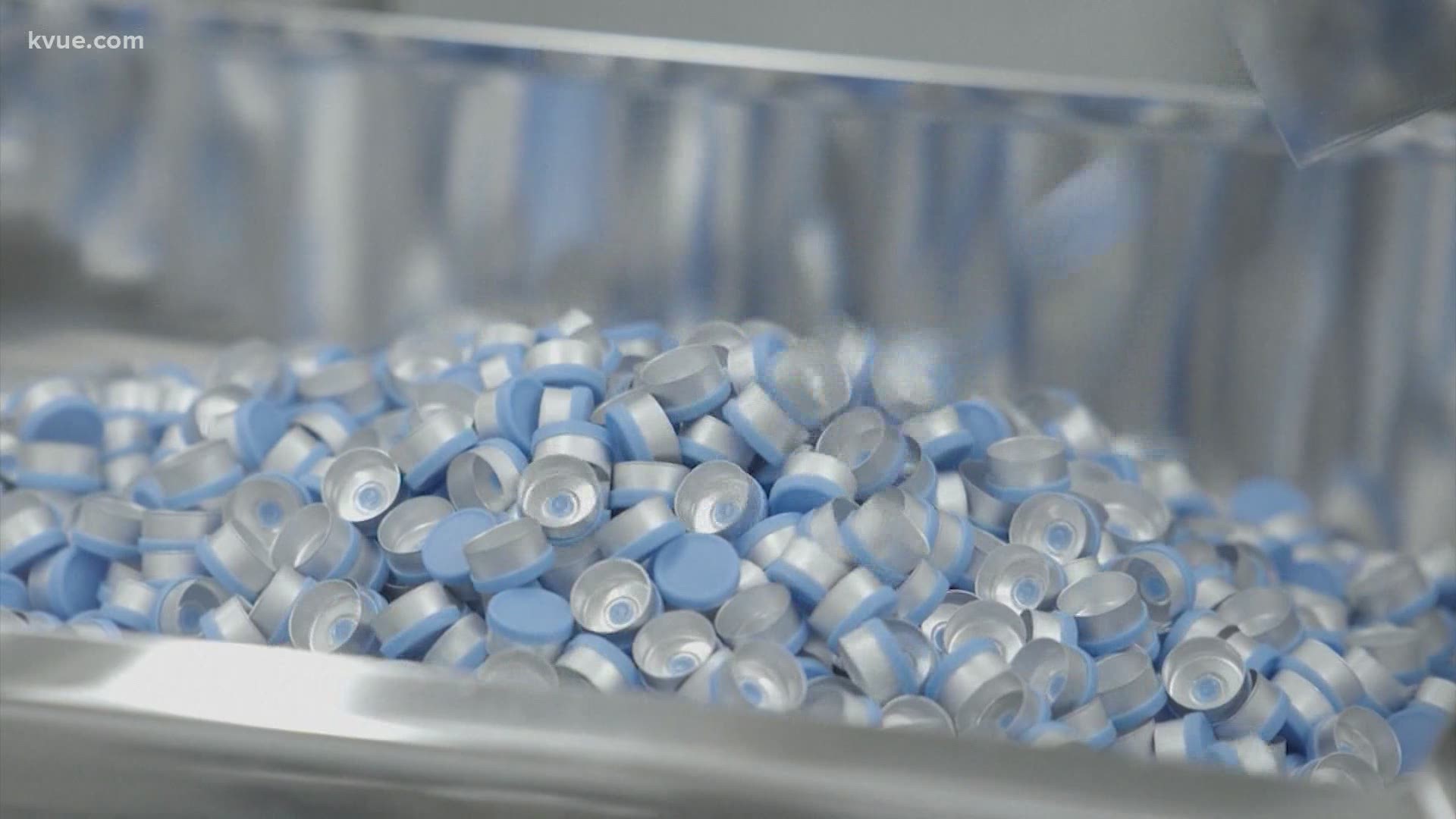 AUSTIN, Texas — After Catholic leaders across the country have started advising their faithful that the Johnson & Johnson vaccine is "morally compromised" because it was said to be produced using a cell line derived from an aborted fetus, many appear to be in disagreement.

When asked about the Johnson & Johnson vaccine, the Diocese of Austin referred KVUE to a previously posted statement from December.

"The United States Conference of Catholic Bishops (USCCB) has deliberated on these concerns thoroughly and specifically clarified that the Pfizer and Moderna vaccines are not derived from cell lines originating from fetal tissue of aborted babies. While it is true that there was a tainted cell line used in confirmatory testing, Catholic moralists have determined that any cooperation in the evil of this tainted cell line is so remote, and the good to be gained for society so valuable, that one may take these vaccines in good conscience. Brothers and sisters, I want to assure you that it is morally permissible to receive these vaccines."

Scott Whitaker, a communications director with the Diocese of Austin, did say that they are not urging members against getting the Johnson & Johnson vaccine if it is the only option available to them. However, Whitaker said the Pfizer and Moderna vaccine is preferred by the diocese. He added that the same sentiment will be held true if and when the AstraZeneca vaccine becomes available.

This comes after the USCCB said the use of a cell line derived from a fetus was used in the development of vaccines. KVUE's sister station, KSDK, investigated that claim here.

However, not all Catholic leaders have been in agreement regarding the vaccine. In Maine, a Portland bishop said Catholics can receive the Johnson & Johnson vaccine "without moral reservation," while others in Harrisburg, Pennsylvania, St. Louis and New Orleans have advised against it.