How CARES Act affects students in primary and higher education

The CARES Act umbrellas over several different topics, including 401ks, agriculture, transportation, and housing programs. But, what about students? 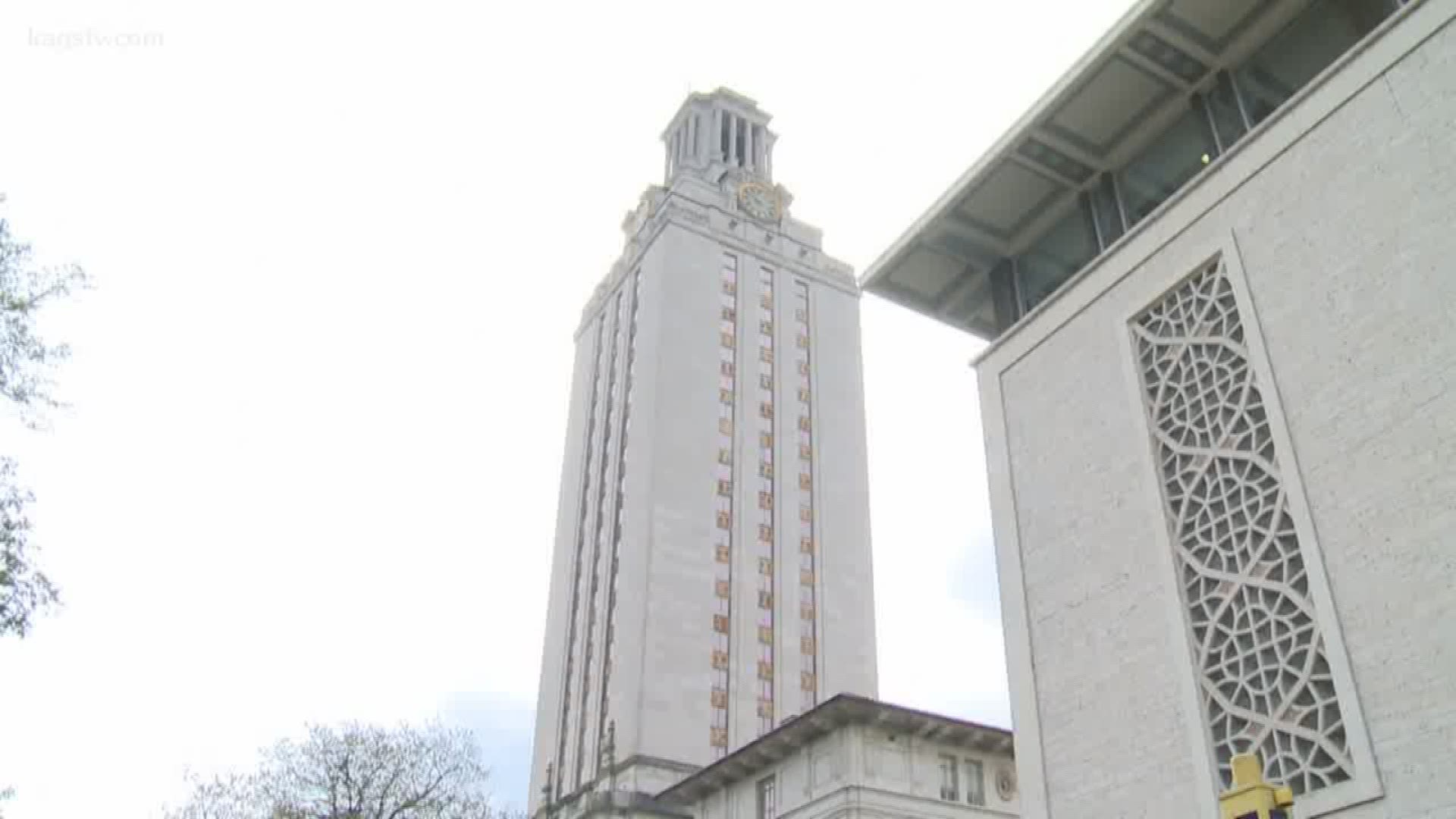 HUNTSVILLE, Texas — The $2 trillion coronavirus stimulus package, better known as the CARES Act, was signed by President Trump to save the economy. This hefty CARES Act umbrellas over several different topics, including 401ks, agriculture, transportation, and housing programs. One question that has been on many people’s minds is how can students and schools make a comeback from the loss of this semester?

Schools across the nation began shutting down early march, with many not foreseeing a return until next school year.

“The education k12 schools, will see 13.5 billion dollars in Title I formula funding to help those schools, to help the poorest, most underserved children of the united states," said Sam Houston State University Associate Professor of Higher Education, Matt Fuller.

Each state will also receive a proportional share of about $3 million, based off enrollment, for the state to tend to its own needs.

This act cannot make up for what has been lost this school year, but instead, can prepare for the future.

“I do see some provisions trying to ensure that when we do see the next pandemic, that we have the internet infrastructure in place to be able to do more online learning," said Fuller. "There are parts of this bill that relate to rural students and their ability to access the internet."

Moving up into higher education, some student federal loans have taken a pause, and Secretary DeVos has the authority to waive a variety of statues and waivers.

“Once we get the country back open, and face to face learning, here’s a tremendous opportunity for us to envision what education looks like and so we can really rethink 'why do we have this waiver'," said Fuller. "Why do we have this requirement here, if we’re willing to waive it now, why can’t we consider it long term? And so I think there’s a lot of conversations that are going to come out of this."

Since the act was just signed, it will take time for these provisions to start up and move the country forward.

RELATED: What resources are available to Texans who are suddenly out of work?