Alabama officials say 4,000 laptops were held up over manufacturer issues with one education official saying, 'I know that's not the only district.' 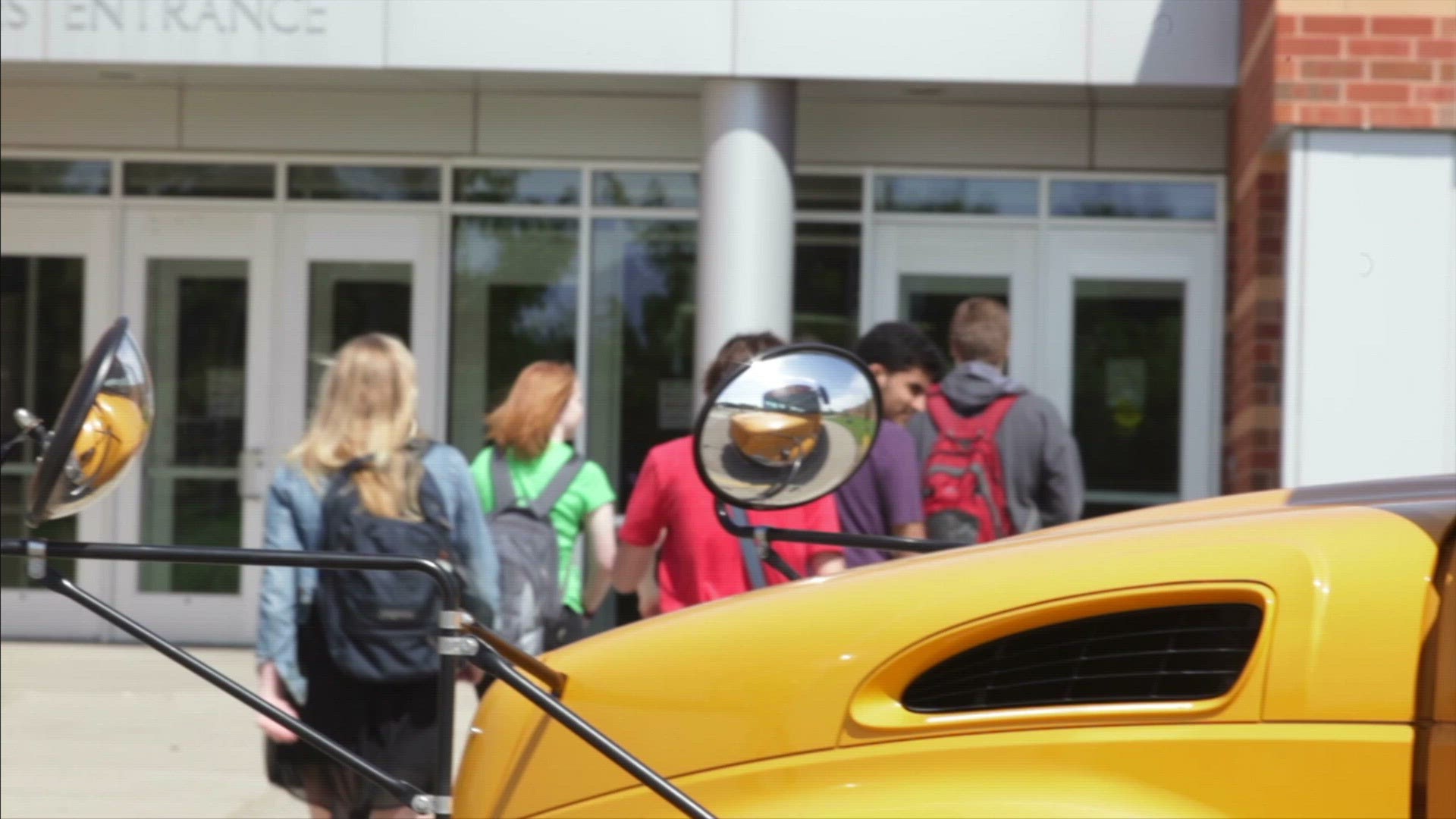 About 4,000 new laptop computers bound for an Alabama school district were held up over issues with manufacturers, weeks before the school year was set to begin with increased online learning amid the coronavirus pandemic, according to education officials.

It's sparking new worries among local education officials there that it likely could be an issue many school districts face across the nation as the first day of school approaches.

Alabama's Etowah County Schools Superintendent Alan Cosby said Tuesday that his district ordered the Chromebook computers in June through a reseller called Trinity3 Technology, which helps supply schools with remote learning technology. He said the district ended up canceling the order after attempting to resolve the delay.

The laptops were scheduled for delivery to his system this week, but the reseller informed district officials that the computers, manufactured by Lenovo, were being held by the U.S. Department of Commerce in customs because they also involved a separate electronics company that was accused of involvement in human rights violations in China, Cosby said.

That company was Hefei Bitland Information Technology Company, one of 11 Chinese companies that the U.S. imposed trade sanctions on last month as the Commerce Department cracked down on imports made with suspected forced labor, as well as companies implicated in other human rights abuses in China's Muslim northwestern region of Xinjiang, officials said.

But the U.S. Department of Commerce said late Tuesday that it had not seized any laptops.

"The Department of Commerce recently added Hefei Bitland Information Technology Company to the Entity List because of human rights abuses including forced labor in the Xinjiang region of China," according to the statement. "The Entity List establishes a license requirement for the export of items subject to the Export Administration Regulations and does not apply to the importation of Chromebooks from China. While there are nuances in the policy that this issue actually falls under CBP's jurisdiction, we should all agree that American school children should not be using computers from China that were produced from forced labor."

It was unclear whether the computers had arrived in the U.S.

Cosby said his district, which surrounds the city of Gadsden, had been told it might not receive the products until October.

RELATED: The growing need for school supplies amid the coronavirus pandemic

Scott Gill, President and CEO of Trinity3 Technology, said he could not comment specifically about Etowah's order because the company does not disclose customer-specific information, but confirmed: "a number of devices were held up that were scheduled for deliveries to schools across the country."

Cosby said he never received any communications from Commerce Department or customs officials, but did reach out to the offices of U.S. Sens. Richard Shelby, a Republican, and Doug Jones, a Democrat, as well as Republican Rep. Robert Aderholt, to resolve the issue.

He spoke with Aderholt but later opted to cancel the district's order and purchase laptops from another vendor that could deliver them by September.

Classes were scheduled to begin Aug. 17 for more than 8,000 students in the district, about 1,600 of whom chose to begin the year with distance learning, AL.com reported.

Cosby added that Etowah County schools already have about 5,000 computers, some older models, that could be used in the interim, but it would not be enough to cover all of its students if classes were to go entirely remote.

"We were depending on that as a resource if we had to go entirely remote learning," Cosby said. "We'll be able to start school and do OK, but ... time is critical on this. It's just another unanticipated obstacle."

Ryan Hollingsworth, director of the School Superintendents of Alabama, said Tuesday that Cosby informed other Alabama education leaders about the situation during a district meeting Thursday. Hollingsworth then sent out a survey to the more than 100 other districts in the state and found that nearly 20 others were still awaiting more than 33,000 computers that had not yet been delivered.

He said he could not confirm whether any of those were being held by U.S. agencies, though he said he believes the Etowah County district is not the only one in that position.

This story has been updated to include comment from the U.S. Department of Commerce and to add that commerce officials say the department did not seize any laptops.