Aggieland Safari said with the increased restrictions put in place by the state last week, Brazos County instructed the zoo to entirely close to the public. 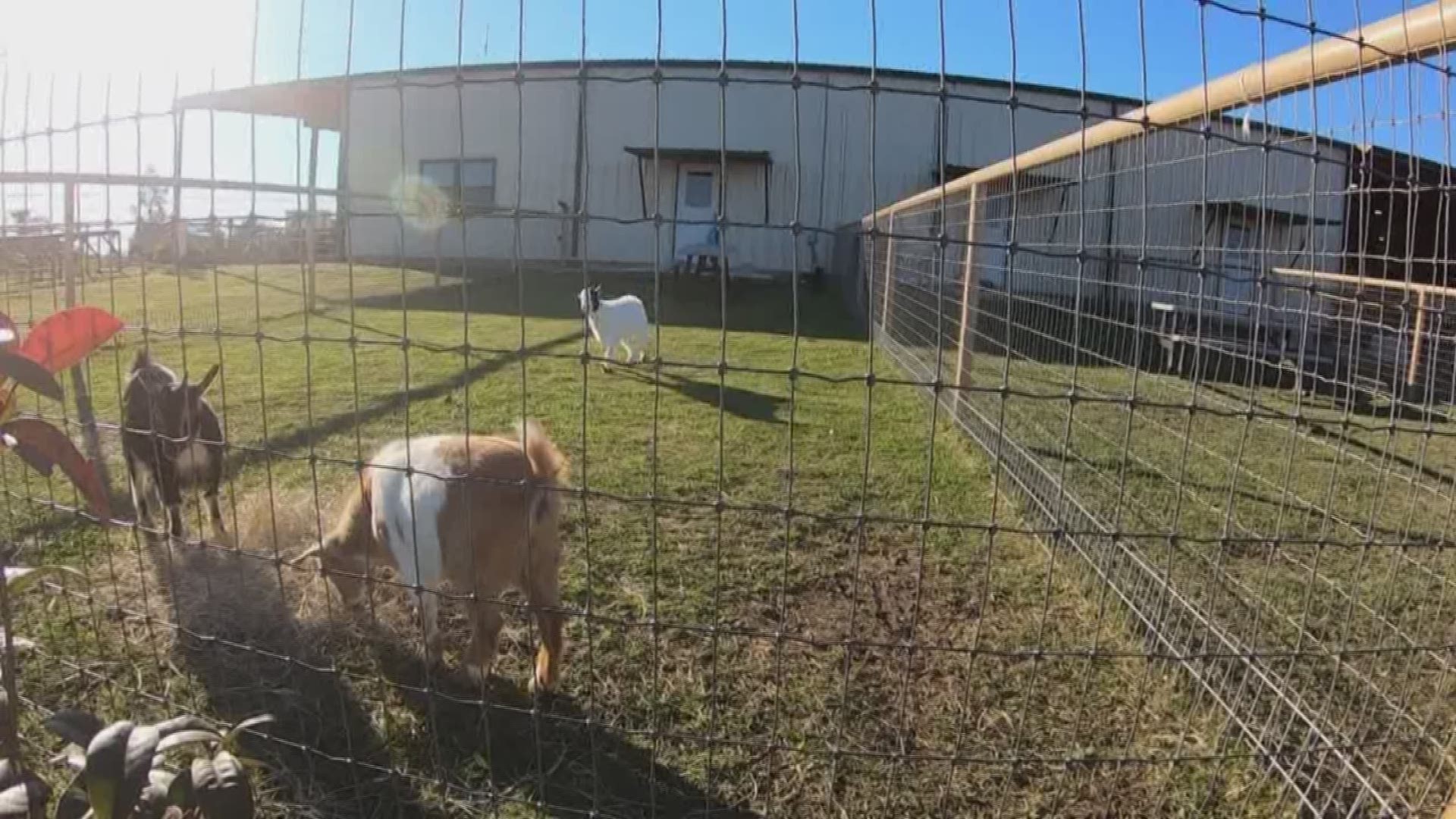 BRYAN, Texas — After having a successful first year open, Aggieland Safari is one of the latest businesses in the Brazos Valley that have closed because of coronavirus concerns.

"Our animals will be the primary victims of this closure, as we rely entirely on ticket sales for their nutrition, veterinary care, and behavioral enrichment," said Dr. Lauren Brady, the co-executive director and director of animal health at Aggieland Safari.

Aggieland Safari is known for its Walking Adventure Zoo and Drive-Thru Safari, the latter attraction was originally given permission by Brazos County to remain open during the shelter-in-place order.

The zoo said while the Drive-Thru Safari was open the staff made it their mission to eliminate any contact with guests.

"It seemed to have some pretty good feedback as well and was going very well for us but then we were informed after that we would have to close everything down, unfortunately," Brady said.

RELATED: "Our animals will be the primary victims of this closure" | Aggieland Safari in need of help during COVID-19 closure

Aggieland Safari said with the increased restrictions put in place by the state last week, Brazos County instructed the zoo to entirely close to the public.

"We wish it hadn't obviously just because of a perspective our animal's safety and health we rely solely on ticket sales for that," Brady said.

Aggieland Safari said it used to have several zookeepers working to take care of over 500 animals a day, but now it is usually two or three. The wildlife sanctuary has also had to completely remove the internship program. The interns helped with the upkeep around the zoo.

"It puts a lot of pressure on our keepers, but they're being rock stars doing such an amazing job and stepping up," Brady said.

With the closure going on for an unknown amount of time, Aggieland Safari is asking for the community's help.

"We need them to help rally around us both for our staff and for our animals," Brady said.

Aggieland Safari has set up a GoFundMe account and a wishlist for items they need.

Aggieland Safari is rolling out its Animal Adoption fundraiser in the next several days. People can sponsor an animal and become an adoptive parent. Aggieland Safari will have Parent's Night and give donors the chance to meet the animal they adopted when the zoo reopens.

"Right now we are 100 percent surviving on donations," Brady said.

This is part of an ongoing series that highlights several businesses across the Brazos Valley during the coronavirus pandemic.