This year, HPD is looking to give more officers access to mental health professionals when they’re out on a call. 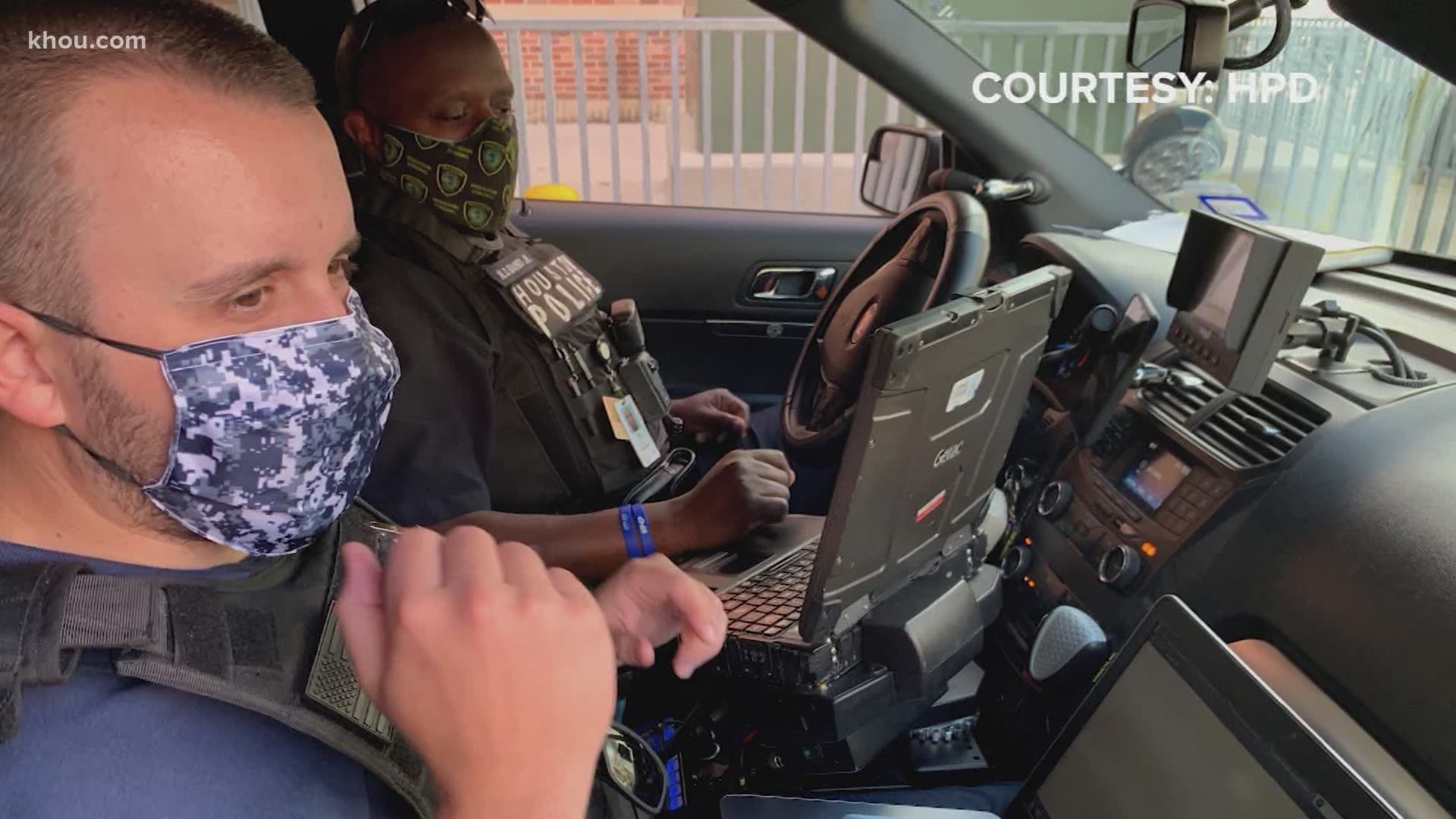 HOUSTON — On the streets of Houston, fighting crime isn’t the only job police officers are doing these days.

“We can say we have seen an increase in mental health related calls for service to HPD," Asst. Chief Wendy Baimbridge, with the Houston Police Department, said.

While the numbers are up, this isn’t a new trend.

“We can’t decisively say, it’s because of COVID or the lockdown,” Baimbridge said.

To combat those numbers, HPD has for years partnered with the Harris Center to dispatch Crisis Intervention Response Teams. Clinicians and officers ride together to respond to mental health calls.

“We’ve had a long history, more so than many other large mental health centers with our police department," Dr. Daryl Knox, chief medical officer for the Harris Center, said. “We realize they are generally first responders, many people with mental illnesses show up in the street, they are not really thinking very well, they might come into trouble with the law.”

However, the Harris Center and HPD know response teams can’t make every call, which is why the department now includes crisis intervention training for every cadet.

This year, HPD is looking to give more officers access to mental health professionals when they’re out on a call. It’s a pilot program through a tablet, similar to telemedicine, they hope to roll out later this year to some officers.

If you need help, there’s a free resource and it’s available 24/7. The Harris Center set up a COVID hotline for the state of Texas (833) 986-1919. Since March, roughly 20% of the calls they’ve answered have come from Harris County.