National Stuttering Awareness Week is coming up, here's what you should know 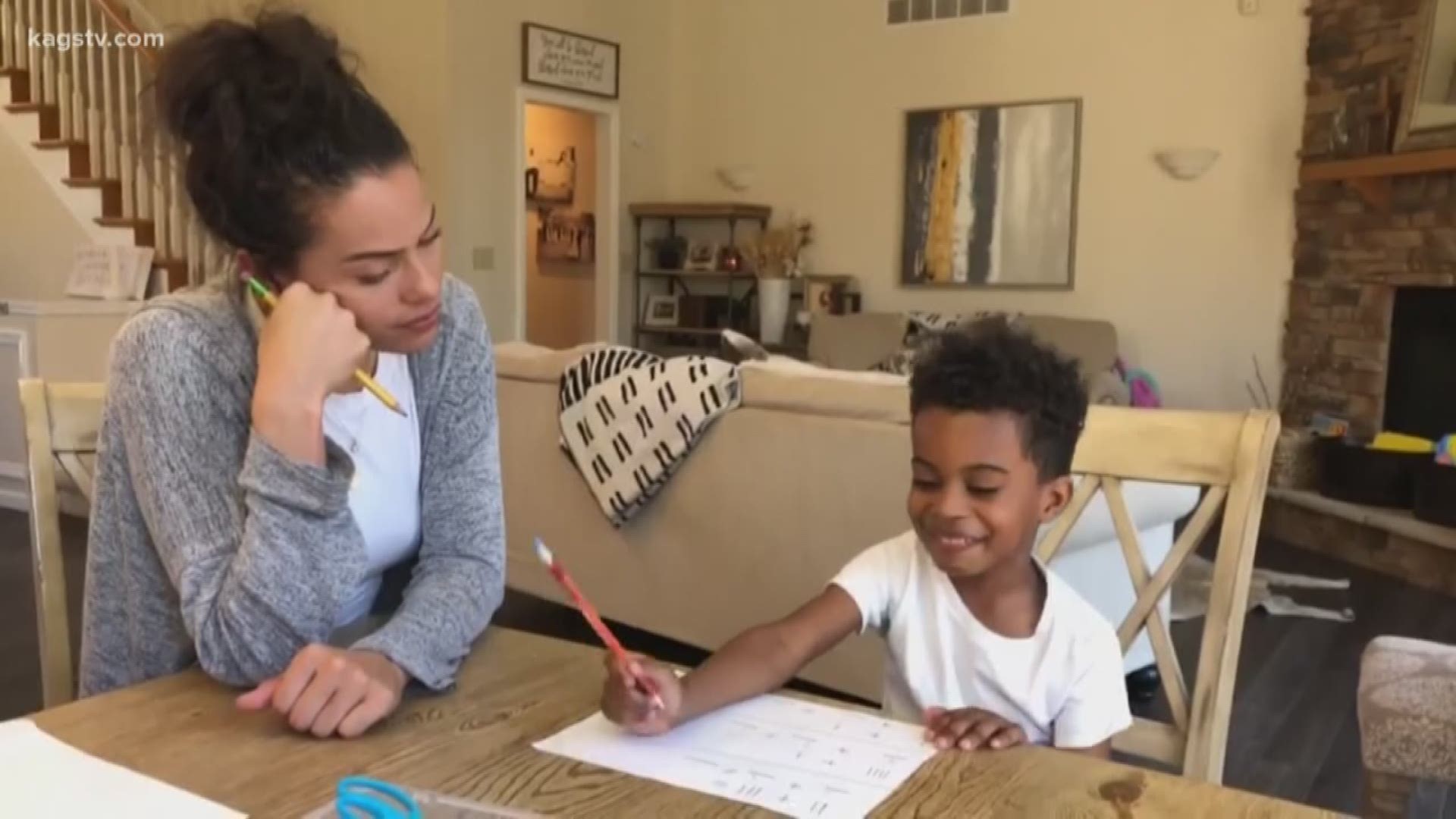 COLLEGE STATION, Texas — What did Winston Churchill and Marilyn Monroe have in common? Both of them had a stutter, but they didn’t let that keep them from becoming historical figures.

“You’ll hear people say 'oh just slow down you won’t stutter, or take a deep breath you won’t stutter'. If it were that easy, that person would not be stuttering anymore," the Stuttering Foundation of America president, Jane Fraser.

According to the National Institute of Health, nearly 3 million Americans stutter, and stuttering is more common among kids.

Fraser says instead of being in a hurry and bombarding someone with questions, it’s important to see how time and pressure play a role in one’s stutter.

“Replace the questions with indirect questions. Instead of 'what did you have at lunch', 'I wonder what you had for lunch today'. That immediately takes off the pressure of that interaction. I call those the magic words: I wonder," said Fraser.

Stuttering can be passed down through the genes, but it can also be a neurophysiological problem.

“The speech mechanism of someone who stutters does not work as smoothly. It works slightly than people who are very fluent like radio announcers, tv announcers," said Fraser.

“When your speech mechanism has to perform under a lot of stress, it’s just like you’re walking a plank ten feet in the air. It throws you out of tilt for a little bit," said Fraser.

There is no cure for stuttering, but there are many resources and methods to treat it.

RELATED: VERIFY: What is remdesivir?