The school district said it happened during an after-school activity at Tomball High School. 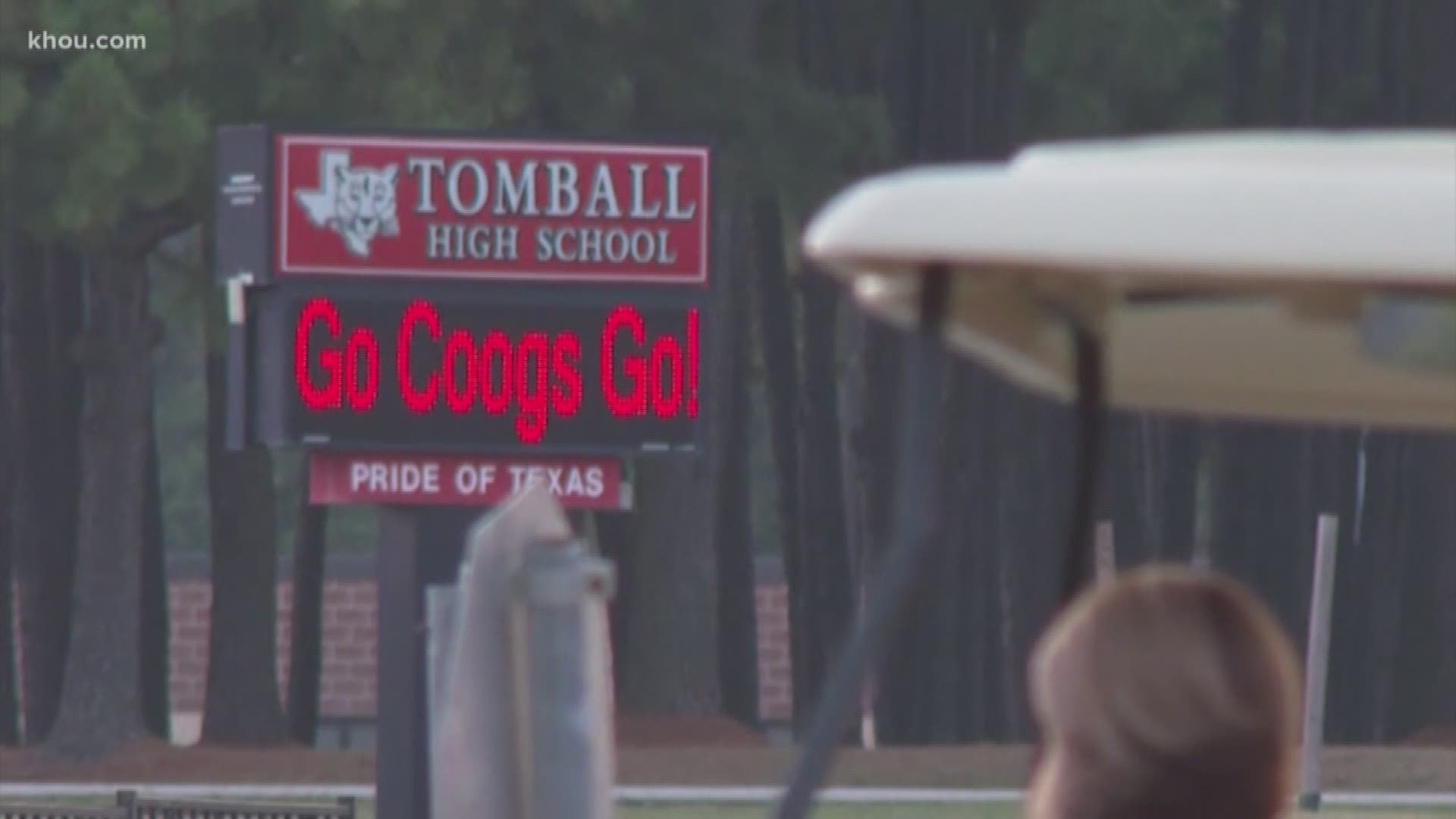 TOMBALL, Texas — A student at Tomball High School was rushed to the hospital Monday evening after passing out.

The 16-year-old took a puff on a vape pen and collapsed.

Ariel Scott, a choir student at Tomball High, said the teen only took one hit after a girl handed it to him. 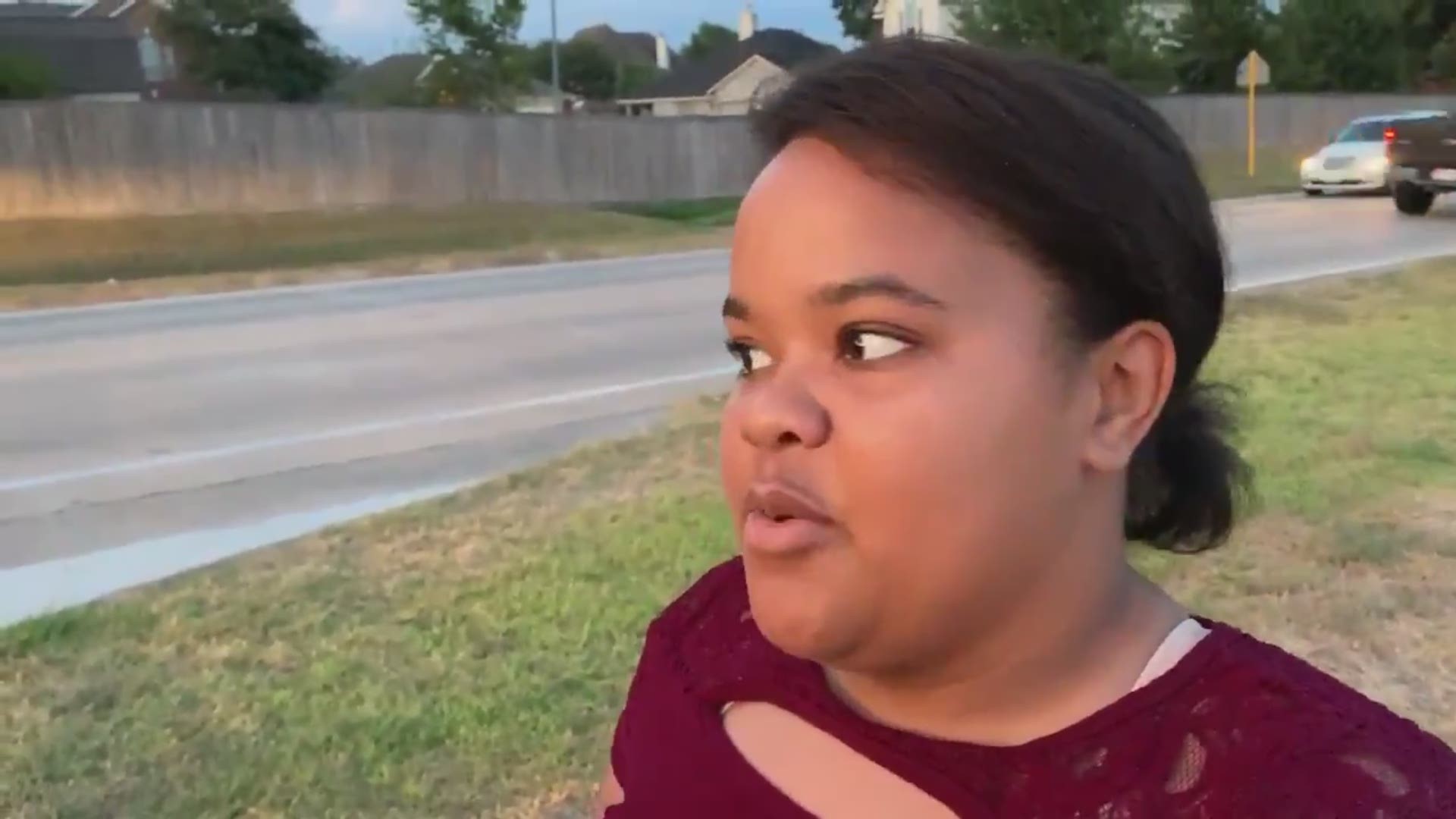 The student was taken by ambulance to Texas Children’s Hospital in The Woodlands. He was treated and released.

RELATED: Juul warned by FDA over claims its e-cigarette is safer than smoking

Scott said the girl who gave the victim the vape pen was escorted out by an assistant principal.

At least three Houston teens have been hospitalized with serious lung illnesses following use of e-cigarettes, the Houston Health Department confirmed Tuesday.

“Tomball ISD can confirm a student at Tomball High School experienced a medical emergency during an after school activity involving a vape pen. A staff member immediately recognized the emergency, assisted with the incident as the student became ill and called 911 immediately. An ambulance arrived and the student was transported to a local hospital where family members were present. We have no new details on the student’s health at this time. In Tomball ISD, educational resources have been put in place and the district will continue its efforts to educate students and parents on the negative effects of vaping.”

The superintendent, Dr. Martha Salazar-Zamora, also released a separate statement on the incident.

“In Tomball ISD, we are fully aware of the seriousness of vaping and the negative effects it has on our nation and our young students today. We continue to have candid conversations with our students, staff and greater Tomball community on this issue. We understand the need for implementing educational resources in our schools and have partnered with MD Anderson’s Preventative Disease Department to carry out a preventative curriculum through their ASPIRE program. ASPIRE is an educational tool that helps middle and high school teens learn about being tobacco free and the dangers of tobacco use, with an emphasis on vaping. Tomball ISD, as always, will continue to educate our students, staff and community on the dangerous effects of vaping.“

Scott said she's been trying to get her younger sister and her friends to stop vaping.