An association revoked her accreditation because she violated "major ethical rules" while treating patients. A year later, she's still practicing. 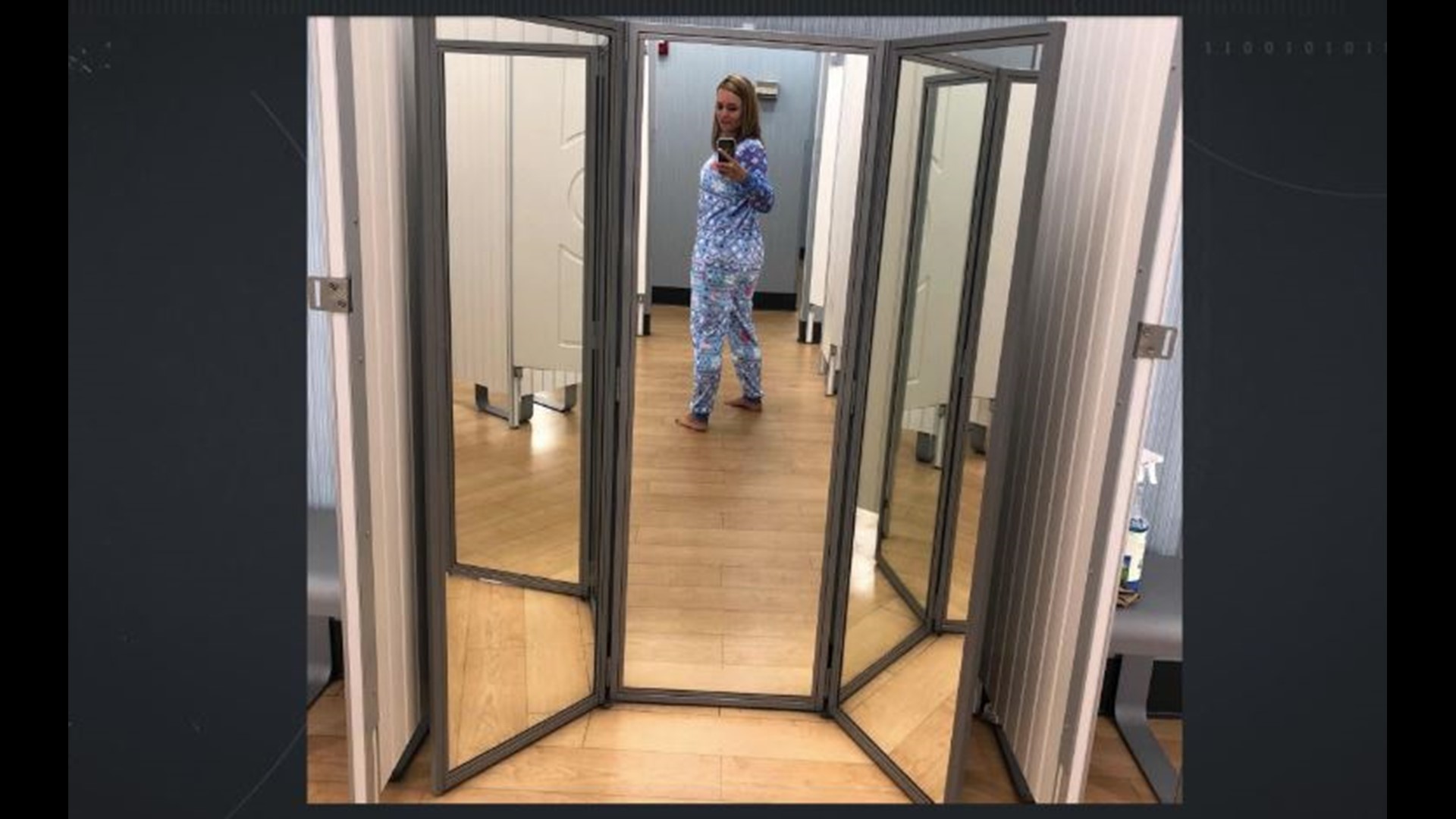 GWINNETT COUNTY, Ga. — Crystal Johnson remembers the first day she met her therapist. She was sitting inside a gazebo in 2012 at an addiction treatment center in Gwinnett County.

“She was loud and I liked her,” said Johnson, who asked The Reveal not to use her real name. “She made me feel very special.”

Johnson is talking about Tiffany Leggett, a state-licensed therapist and a master social worker who worked at MARR, where the two met. MARR provides long-term residential drug and alcohol treatment.

While Johnson credits Leggett for helping her get sober, she says her former therapist also nearly drove her to suicide. “It got really bad for me and I wanted to die,” said Johnson.

As the sessions went on, Leggett started asking Johnson to spend time with her outside of therapy. That included bike rides, dinners at Leggett’s home, trips out of state and even sleeping in the same bed together.

Johnson says she wanted to say no, but she felt dependent on Leggett.

“She basically told me that I owed my sobriety to her and I felt like, ‘What was my life without her?’ Like, am I going to drink if I don’t have her in my life,” said Johnson.

Text messages show the 39-year-old therapist sent pictures of herself in pajamas, lying in bed and even texted, “Where the (expletive) have you been?” when Johnson didn’t respond fast enough.

► Has your Ga. therapist been previously disciplined by the state board? Use our database at the bottom of this story to find out.

“She had me do an assignment where I had to write out everyone I ever had a crush on. Then, she asked me specifically, basically why her name wasn’t on there,” said Johnson, who said she felt mortified after Leggett asked the question.

Experts say that kind of behavior from a therapist is inappropriate.

Heather Hayes, a licensed therapist and a nationally known interventionist, is one of them. Hayes says state ethics rules forbid therapists from forming relationships with clients outside treatment because they can exploit clients to get what they want.

“There is a power differential between the therapist and the client and [when] you move into the realm of friendship, and going on trips together, then the boundaries get very blurred,” said Hayes. “This is one of those things where you don’t need to be practicing and you need to go get some help.”

Leggett’s bosses agreed. According to a January 2019 email obtained by The Reveal, MARR’s former executive director, Jim Seckman, emailed Johnson that “[Leggett] needs to be OUT of this field as quickly as possible…following her termination from MARR.”

A month later, the Georgia Addiction Counselor’s Association revoked her accreditation after it “found that [Leggett] violated major ethical codes” and “failed to ensure the safety and welfare of her clients.”

The Reveal reached out to Leggett by email and phone, but did not get a response.

More than a year later, Leggett is still a practicing therapist.

Leggett currently works part time at Purple Treatment, a recovery center in Lawrenceville. According to a November Instagram post, the center called Leggett a "gifted therapist."

Up until last month, Leggett worked at Transformations Therapy of Atlanta. While she no longer works there, its website shows Leggett “has over 14 years of experience in the treatment of substance use disorders and works well with both men and women in various stages of recovery. She also provides couples therapy and family therapy to persons with loved ones suffering with addiction problems.”

It’s all legal. Leggett still has an active state license. Johnson and MARR submitted complaints to the Georgia Board of Professional Counselors, Social Workers, and Marriage & Family Therapists, but more than a year later, it has yet to decide if it plans to take action.

Johnson worries Leggett could be taking advantage of other clients while the investigation is delayed.

“Does anybody care at all about the welfare of clients in the mental health community,” asked Johnson.

LaTrenda Tyler-Jones is the division director of the Professional Licensing Board at Georgia’s Secretary of State’s office.

“Every complaint that is taken in, is taken seriously if it’s within the jurisdiction of the boards to investigate,” said Tyler-Jones.

The director says she can’t discuss ongoing investigations, but reiterates it takes time for the board to determine if action is warranted and for the Attorney General's office to issue an order. Delays can impact the accused as well.

Over the phone, Leggett’s husband told The Reveal it has been difficult to have the case hanging over his wife’s head for the past year.

“It is going through the process. That is not a satisfactory answer to many people, but there is a due process,” said Tyler-Jones.

RELATED: Early Release, Early Death: 'That's not the way he deserved to die'

The Reveal uncovered at least 17 other cases which took the state more than a year to investigate and the board to take action.

To see if the state board has ever taken action on your therapist, use our database below of all board actions from 2014 to 2019. The Reveal created the database from documentation obtained through a public records request filed with Georgia’s Secretary of State’s office. You can also check the state’s licensing board’s website.

After an investigation of a complaint is completed, the investigator sends their findings to staff to present to the board for review. When the board reviews the information, they will render a decision on the matter. If the matter should require disciplinary action, it is referred to the Attorney General’s office for them to write an order outlining the action on which the board voted. This could take some time to complete depending upon the workload at the AG’s office. Once the order is completed, it is sent to the licensee for their signature. After the staff receives the signed order, it is docketed and becomes effective. If the order is a PUBLIC order, it will be made visible on the Secretary of State’s website.

More of The Reveal:

Failure to Treat: She spoke at his funeral, but veteran’s family says she played a part in his death

Hero cop kicked off the force after questionable psych evaluation

The Reveal is an investigative show exposing inequality, injustice, and ineptitude created by people in power throughout Georgia and across the country. It airs Sunday nights at 6 on 11Alive.