Breaking News
More () »
Use Of Force 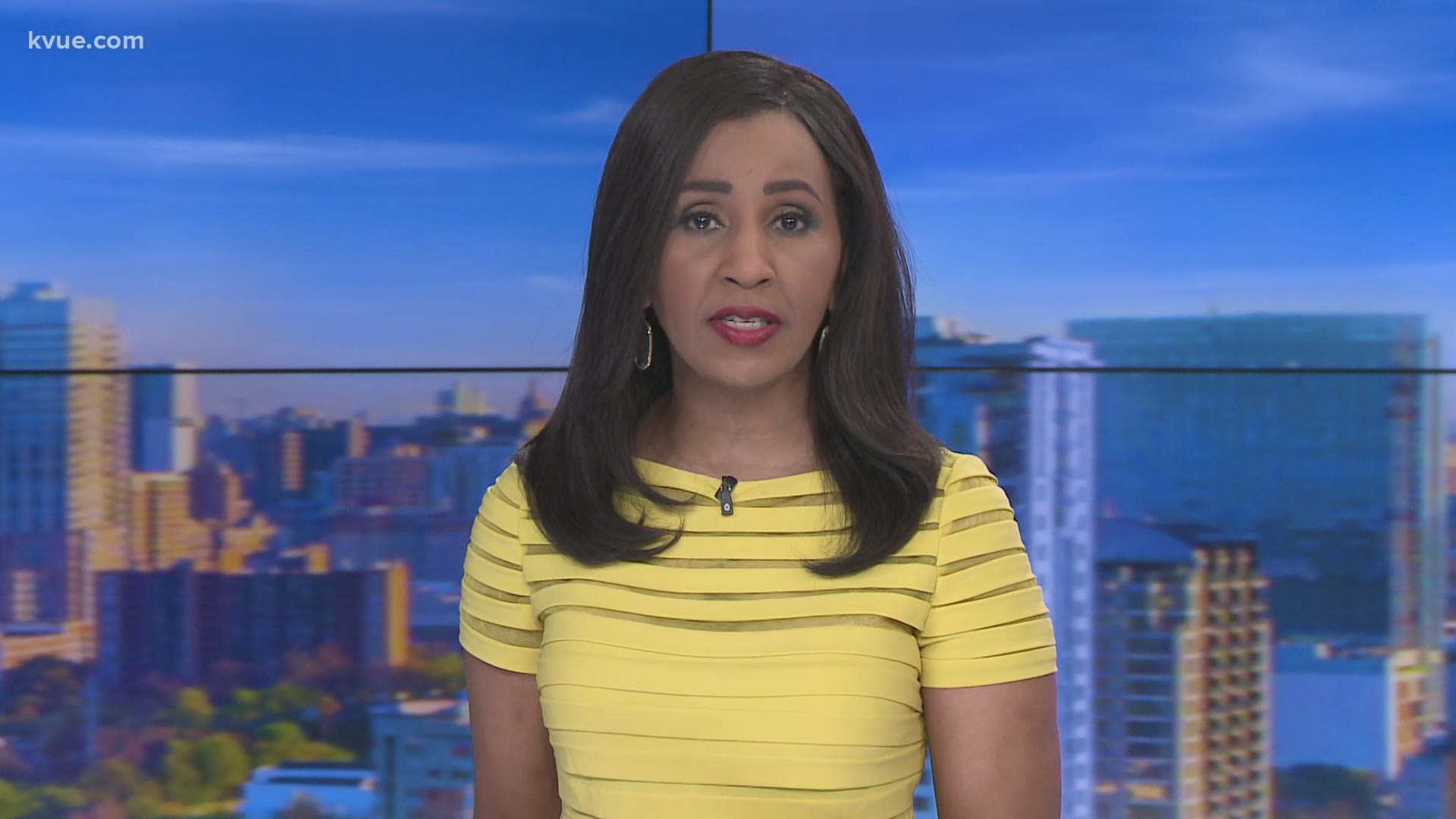 WILLIAMSON COUNTY, Texas — A woman has filed an excessive force lawsuit against a Williamson County Sheriff's Office deputy, claiming the 2019 arrest stemmed from her not giving the deputy her name during questioning.

The arrest involving Marquina Gilliam-Hicks and WCSO deputy Sean Feldmann happened at around 4:30 a.m. on June 2, 2019, after Feldmann responded to a noise complaint at Gilliam-Hicks' apartment complex. Gilliam-Hicks was being dropped off at the complex by her friend, according to the lawsuit.

"When [Feldmann] realized that [Gilliam-Hicks] would not capitulate to his overreaching demands, Feldmann quickly lost his temper, yelled 'That's it!,' and lunged at [Gilliam-Hicks]. Feldmann grabbed [Gilliam-Hicks]'s person and told her she was under arrest," the lawsuit reads.

According to the lawsuit, an officer with the Leander Police Department arrived at the scene in response to an earlier radio call issued by Feldman. Gilliam-Hicks was back on her feet when the LPD officer arrived and she allegedly ran toward the LPD officer asking for help.

The lawsuit said that the LPD officer described her first observations of Gilliam-Hicks during the incident in her official report as:

Feldmann allegedly told the LPD officer he heard the disturbance in the parking lot himself and made no mention of any phone call received, the lawsuit says.

This lawsuit filed against Feldmann is the latest of many against Williamson County deputies for excessive force.

KVUE has reached out to Williamson County for comment regarding this lawsuit and has not yet heard back. This story will be updated with the county's response once it is received.