Former employees of Jacqueline Dawes can file it again some day - if they can find her to serve her legally. 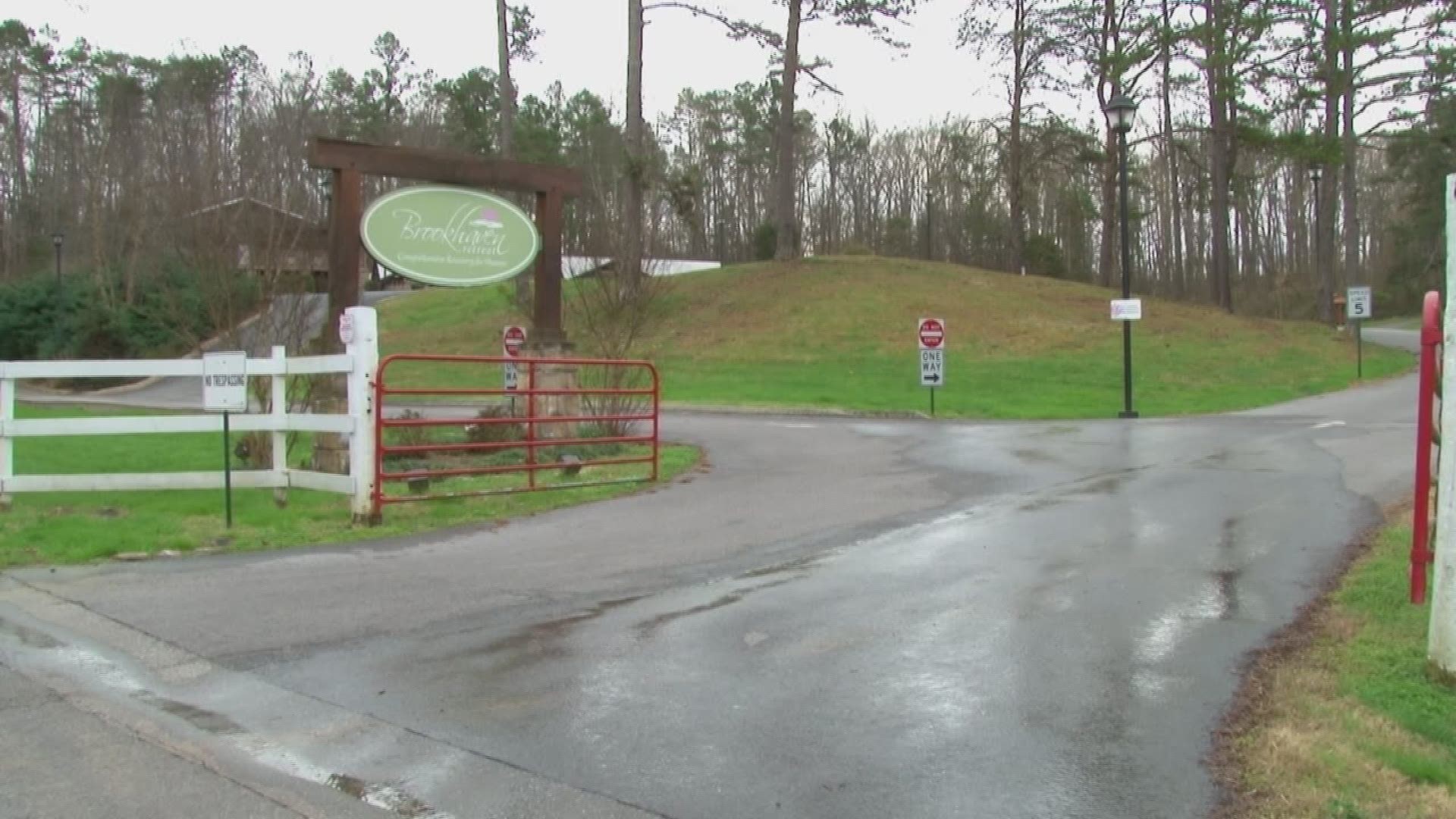 KNOXVILLE, Tenn. — Maybe some day the employees of a woman who ran an exclusive Blount County women's treatment center will track down their old boss and formally serve her with legal papers.

Until then, a lawsuit they filed against Jacqueline Dawes in May is now dead.

The 21 workers, who range from nurses to counselors to chefs, have never been able to find Dawes, suspected of fleeing to a Jehovah's Witnesses farm and printing plant in New York.

A Jehovah's Witness representative, however, says they have no record that she lived there.

RELATED: 21 ex-employees of defunct Blount County treatment center sue to get back wages

On March 5, Dawes suddenly shut down Brookhaven Retreat, which charged $50,000 a month to offer mental health and drug treatment to an exclusive clientele. The Seymour staff was forced to pack up some patients and send them home. The abrupt closure left two therapy horses needing a new home.

The United Kingdom native enjoyed a lavish lifestyle that included a mansion off Gov. John Sevier Highway and high-dollar gatherings at the Blackberry Farm resort.

She faced a federal bill for more than $4 million for unpaid taxes, records show.

The former employees, a mix of hourly and salaried workers, allege Dawes and Brookhaven broke labor laws by failing to pay them over two pay periods spanning four weeks. They sought straight wages as well as overtime.

Some have told 10News that Dawes told them the Friday before Brookhaven closed their pay was being delayed because of a pending business merger. The center's sudden closure left them in a bind, facing bills and obligations of their own, they said.

Brookhaven has since been seized by a bank.

Her estate, which she called Bellamont, was up for sale at various times for $5 million to $8 million. It sold in July for $3.56 million to a Nashville holding company, records show.

Pinnacle Bank foreclosed on Dawes' home in June because she had stopped making payments, according to property records. Some $4.8 million was owed on the property, not counting legal expenses.

Dawes had operated Brookhaven since the mid-2000s.

Mattice gave the employees several chances to find Dawes and serve her with their lawsuit. Under federal rules, there's a 90-day window to serve a defendant.