Erin has 12-plus years of experience in the news business. 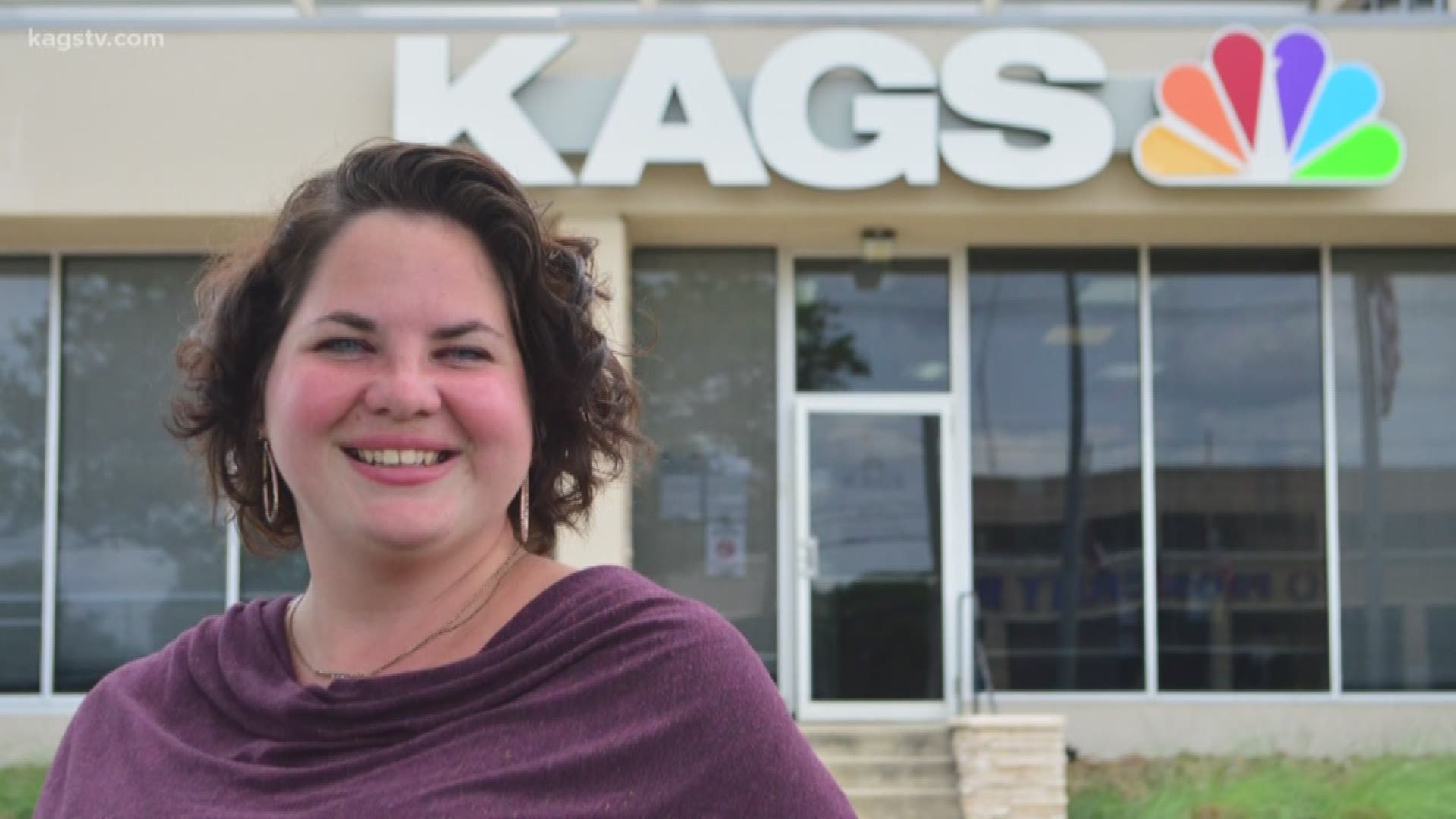 Erin brings with her 12-plus years of experience in news. She recently served as Executive Producer of Texas Today, the morning news program on KCEN in Temple, TX.

Previously, Erin served as Assistant News Director at KVRR in Fargo, ND. While at KVRR, Erin earned a team Emmy nomination for best nightly newscast and an Associated Press honorable mention for best newscast. She also helped build and develop the first morning show in the station’s history.

Prior to her work at KVRR, Erin served in a number of roles at WDAY in Fargo. From there, she learned the news business from the ground up, beginning as a prompter operator at 5 a.m. and becoming a digital video producer, audio board operator, graphics creator, TV Producer, and then technical director.

Erin hails from a multi-generational farm in southern Minnesota.  After leaving home, she traveled north to attend college at Minnesota State University Moorhead. She has a Bachelor of Arts degree in Theatre Arts with an emphasis in acting, directing and stage management.

Erin is pleased to join the Bryan-College Station Community and the talented team at KAGS News. Local organizations looking to connect with Erin can email news@kagstv.com.