How to report dead, sick birds in Kentucky and Indiana

Wildlife officials are trying to figure out what's making songbirds sick in the Ohio Valley. 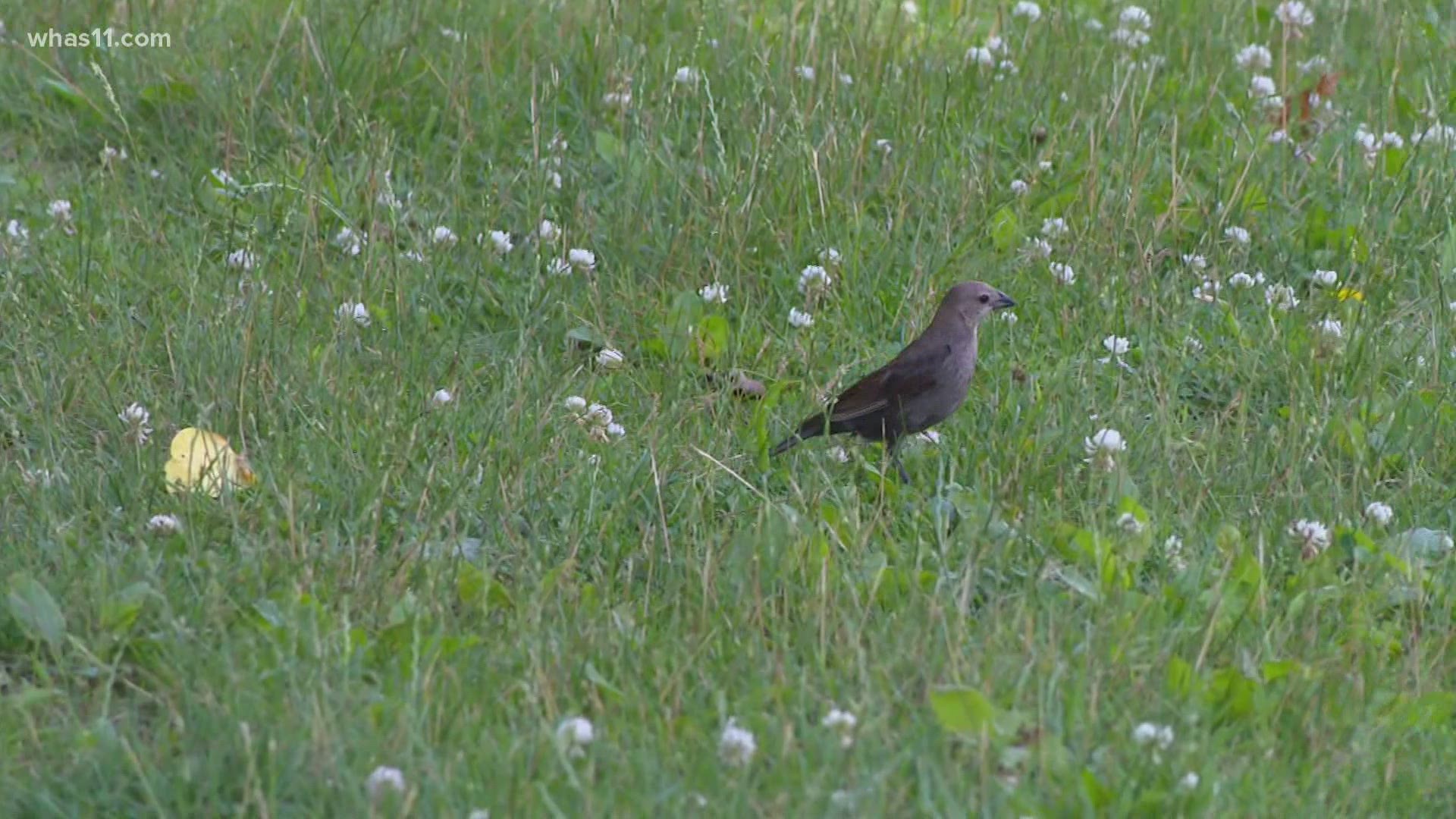 LOUISVILLE, Ky. — A mysterious illness is leaving birds dead across several counties in Kentucky and Indiana. Wildlife officials are still trying to figure out what the illness is and what's causing it.

The Kentucky Department of Fish and Wildlife said they received several reports of dead birds in May. Many of the birds had swelling and crusty discharge around their eyes.

Officials from the Indiana Department of Natural Resources say the illnesses appear to be most common in songbirds like cardinals, robins and blue jays. The birds have been tested for bird flu and West Nile and all the test results have been negative so far.

If you come across a dead bird or one that appears to be sick, you can report them in both Kentucky and Indiana.

In Kentucky, you can submit a report online through the Kentucky Department of Fish and Wildlife website.

Indiana residents can use the DNR sick/dead wildlife reporting tool at on.IN.gov/sickwildlife to alert DNR staff.

If you have a bird feeder at your house, you are encouraged to take it down until wildlife officials determine a cause. Wildlife officials also suggest taking the following precautions to slow the spread of the illness:

The Indiana State Board of Animal Health is encouraging farmers to keep their poultry fenced in and indoors to avoid any possible cross-contamination with wild birds that may be carrying the illness.