Bryan teen, who allegedly brags about crimes on Snapchat, charged with 2nd robbery

The second robbery happened in College Station three weeks after the first one, investigators said. 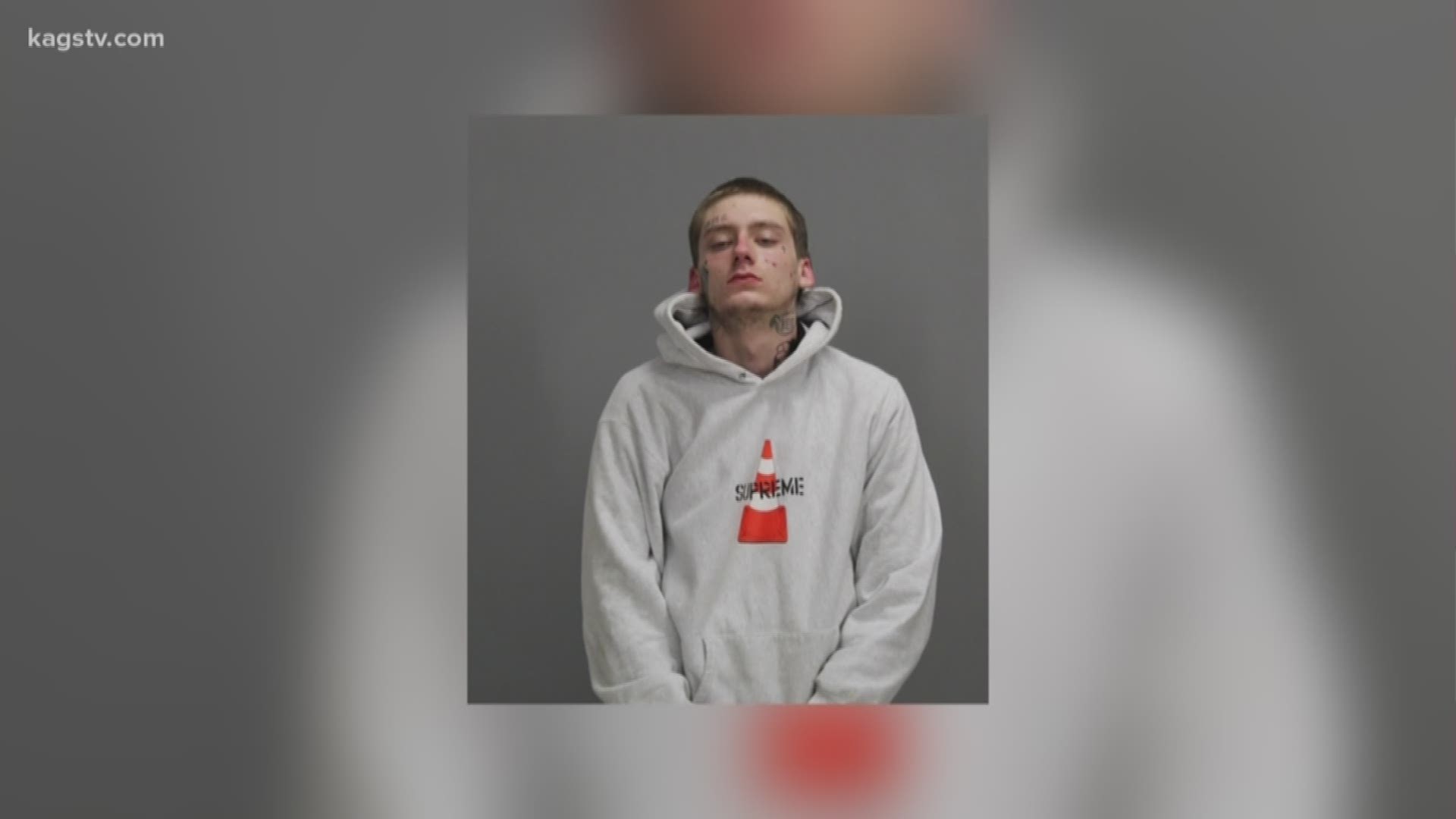 COLLEGE STATION, Texas — A Bryan teen, who was arrested back in November, remains in the Brazos County Jail after being charged with a second robbery.

Lane Stratta, 18, of Bryan, is accused of his second robbery in a College Station apartment parking lot. He claimed it was over a drug deal gone wrong, but the victim said he was being nice in offering Stratta a bottle of water. Investigators said text messages found on Stratta's girlfriend's phone showed she told a friend she was waiting for him because "he's robbin someone (real quick)."

Authorities said this robbery happened on November 11, just before 11 p.m, at the Campus Village Apartments on the 1700 block of Harvey Mitchell Parkway.

The victim told police he was walking through the parking lot when he was called over to a car by a teen with tattoos on his face, whom authorities later identified as Stratta. The victim said he offered to get Stratta a bottle of water and left to go to his apartment.

On his way back to the car, the victim told police Stratta got into the elevator on the second floor, holding a fire extinguisher, and the two walked back to Stratta's car in the parking lot. That's when the victim said Stratta pulled out a gun and demanded the victim's backpack.

When the victim began running away, he told police Stratta chased him and when the victim fell, Stratta said "Just give me your stuff and it will be okay." The victim said he gave Stratta his backpack that had his laptop inside and his jacket that had an iPhone, his keys and his driver's license inside.

About an hour later, College Station officers were called to a home after a report of criminal trespass. A man said his daughter's boyfriend was inside the house without permission. Officers identified Stratta as the boyfriend, but he was no longer at the home. Officers asked the man to search his daughter's cell phone as Stratta was trying to Facetime with her while they were there.

On Nov. 12, the victim was shown a lineup and picked Stratta out as the person who robbed him. The victim said he was "95 percent" sure Stratta was the person who had taken his backpack and jacket at gunpoint. A search warrant was executed at Stratta's address and he was arrested outside the apartment. Investigators said they found some of the victim's property, but not his jacket. The gun that the victim described as the one Stratta had the night of the robbery was also found in Stratta's apartment. 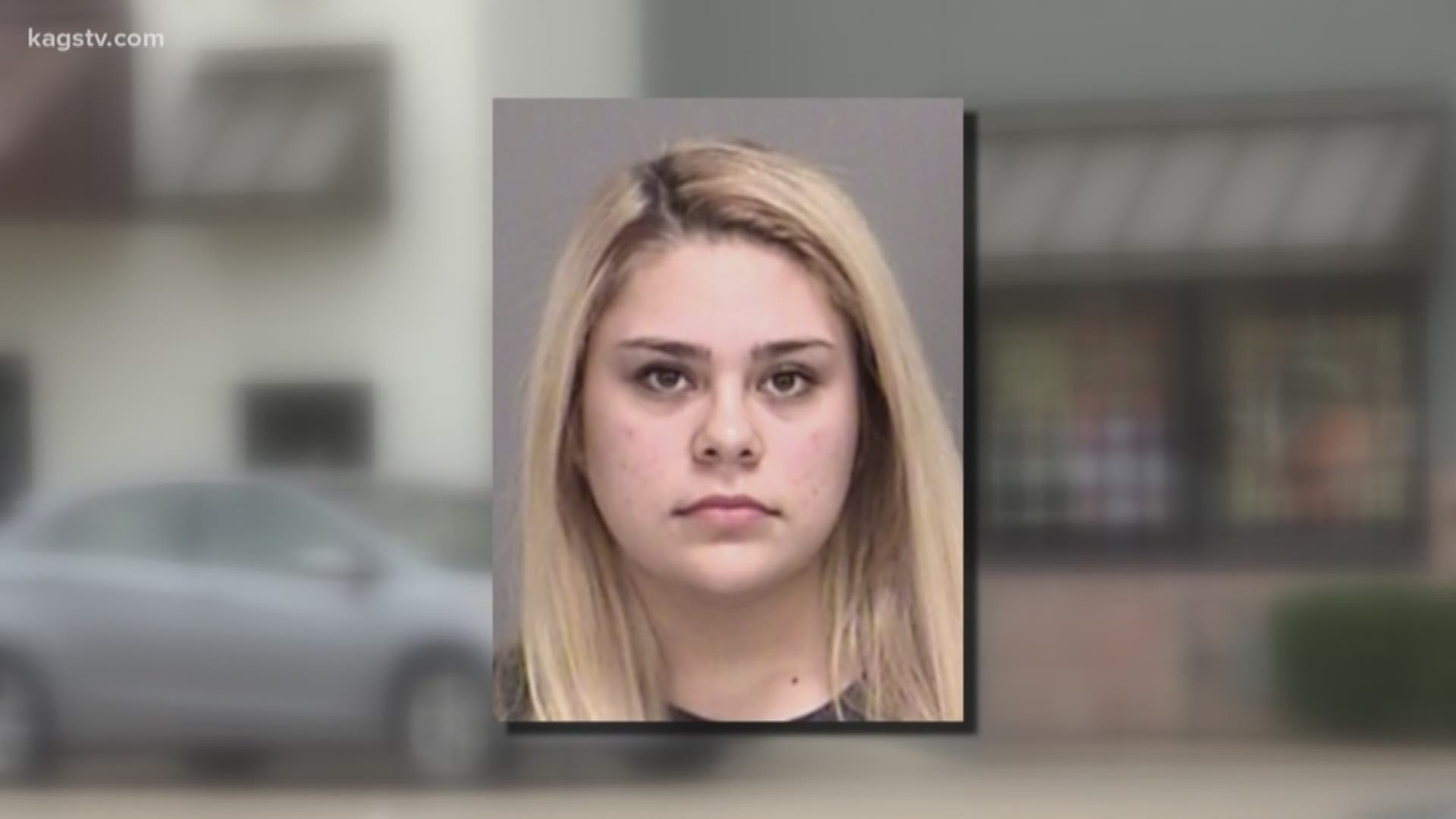