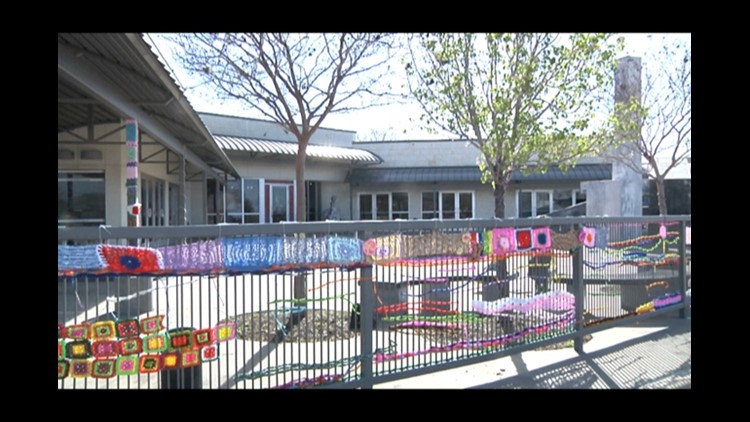 COLLEGE STATION, Texas — The Arts Council of Brazos Valley will be hosting two professional musicians from Poland for a concert on Tuesday, Jan. 7 at 7:30 pm at the Arts Council gallery in College Station.

Folk pair, on and off the stage, Anna Czupryn plays violin and does vocals, and Zygmunt Czupryn plays the accordion. They will perform native folk music mainly from the Carpathian mountain range with an addition of a few Balkan melodies, creating fusion of traditional folklore with elements of gypsy, classical and jazz music, called folk-crossover.

The group placed second in Warsaw for Central Europe ”Got Talent” out of 8000 entries. They have played all over Europe, the Middle East, Australia and the United States.

This is a free event open to the public, for more information click here.