No money was stolen from the ATM. 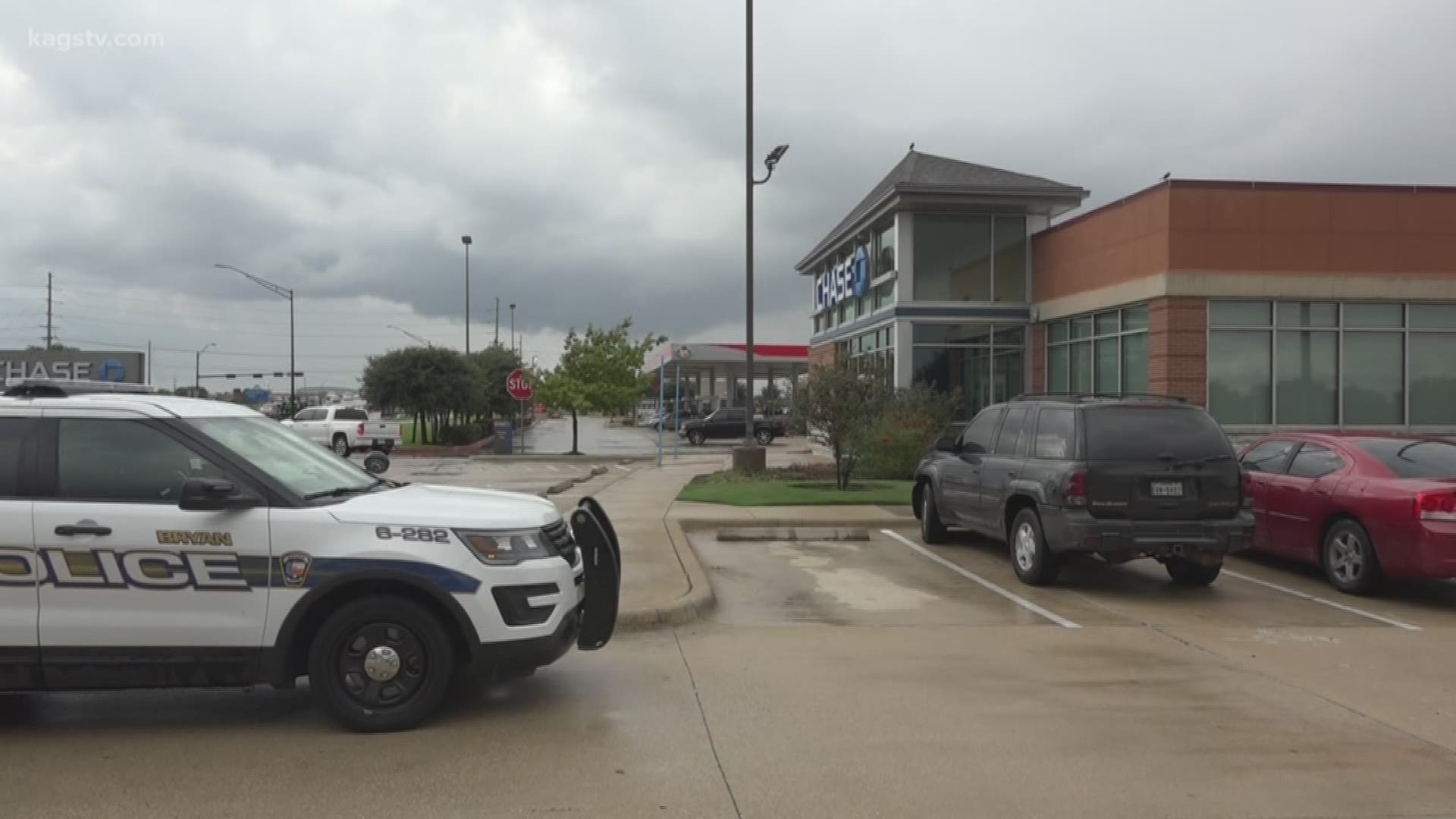 The truck and ATM were found abandoned near the 2400 block of Austin’s Colony Pkwy, and the suspect fled on foot.

It was later discovered that the truck was stolen from the 3700 block of Copperfield Dr. No money was taken from the ATM.

The Bryan Police Department ask that residents near Copperfield and Pendelton Dr, and Austin’s Colony and Settlers way review any security footage they may have between 1 a.m. and 4 p.m., and to submit the videos to Bryan PD.