Luttrell's visitation is set for Monday, December 28. His memorial service will be Tuesday, December 29 at the Caldwell Civic Center. 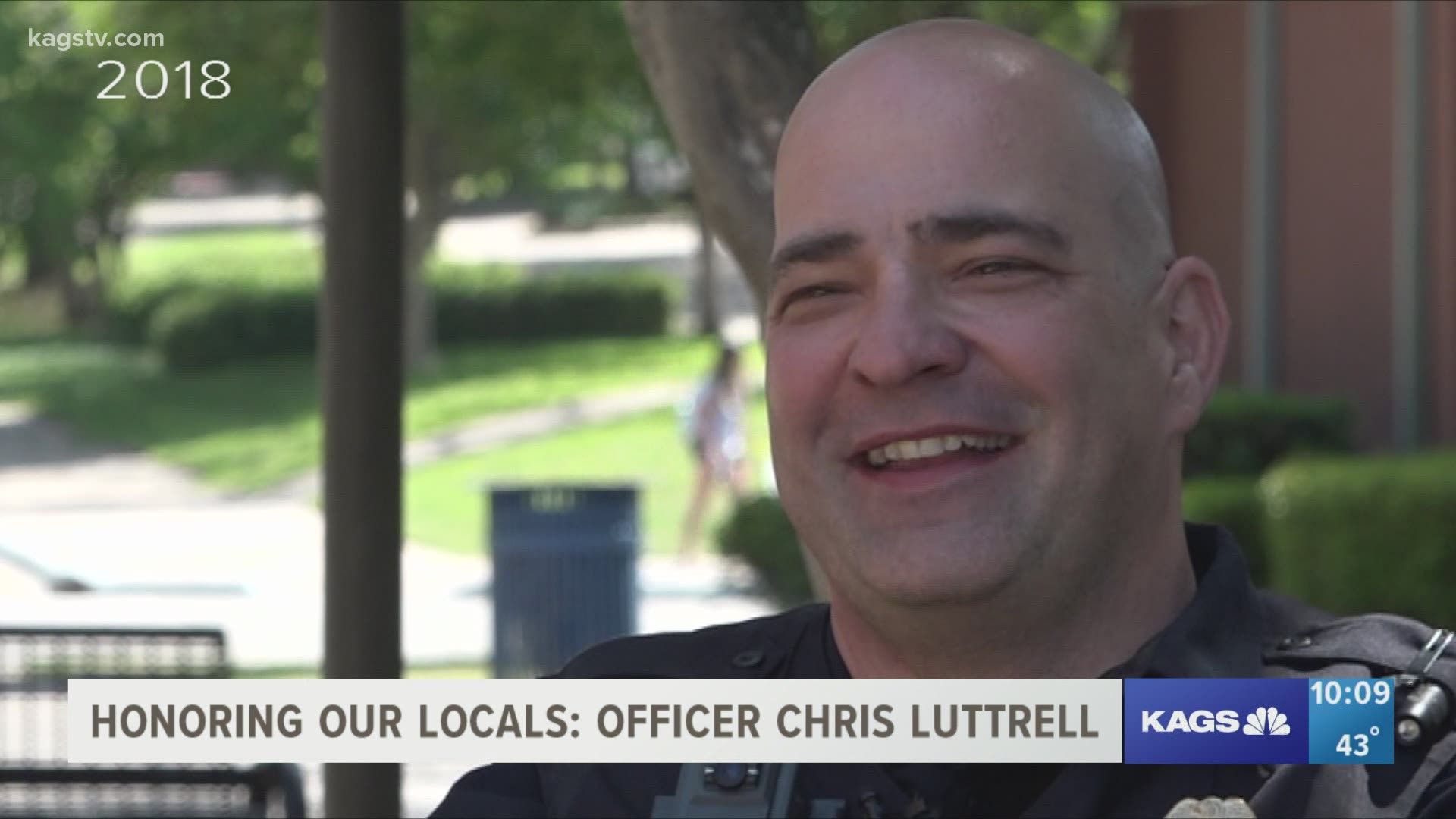 BRENHAM, Texas — Chris Luttrell spent nearly two decades serving as a law enforcement officer. If you asked the people that got to know him, they said he embraced that word: service. Chris worked for the Burleson County Sheriff's Office, the Caldwell Police Department, the University of Houston Campus Police and for the Blinn College Police Department on its Brenham campus.

Chris had a unique way of connecting with people he came into contact with on campus. He carried a harmonica and a yo-yo; two items he used more than any of the others on his belt. He also worked to recruit many of the current officers serving on Blinn's campuses and helped initiate their training.

In 2018, KAGS' Jay O'Brien caught up to Chris and asked to do a profile on his unique ways of working with students. He said he has been a "goofball" his entire life and used his harmonica and yo-yo to not only connect with students, but also help them change the way they look at police officers.

Credit: KAGS News
Officer Chris Luttrell teaches a student how to use a yo-yo. Luttrell said he uses his yo-yo and harmonica to not only connect with students, but to help them look at officers in a different way.

Chris also served on the Caldwell ISD School Board and he started the Explorer Program at Caldwell High School. He also helped start Caldwell PD's K9 Program. While at Blinn, he taught students about sexual violence and was named Officer of the Year by the Sexual Assault Resource Center (SARC) in Bryan.

On December 17, 2020, Chris died in a car crash on Highway 21. He is survived by his wife and six children. Chris was just 46 years old. His visitation is set for Monday, December 28 from 7 a.m. to 7 p.m. at Strickland Funeral Home in Caldwell. His memorial service will be Tuesday, December 29 at the Caldwell Civic Center beginning at 1 p.m. 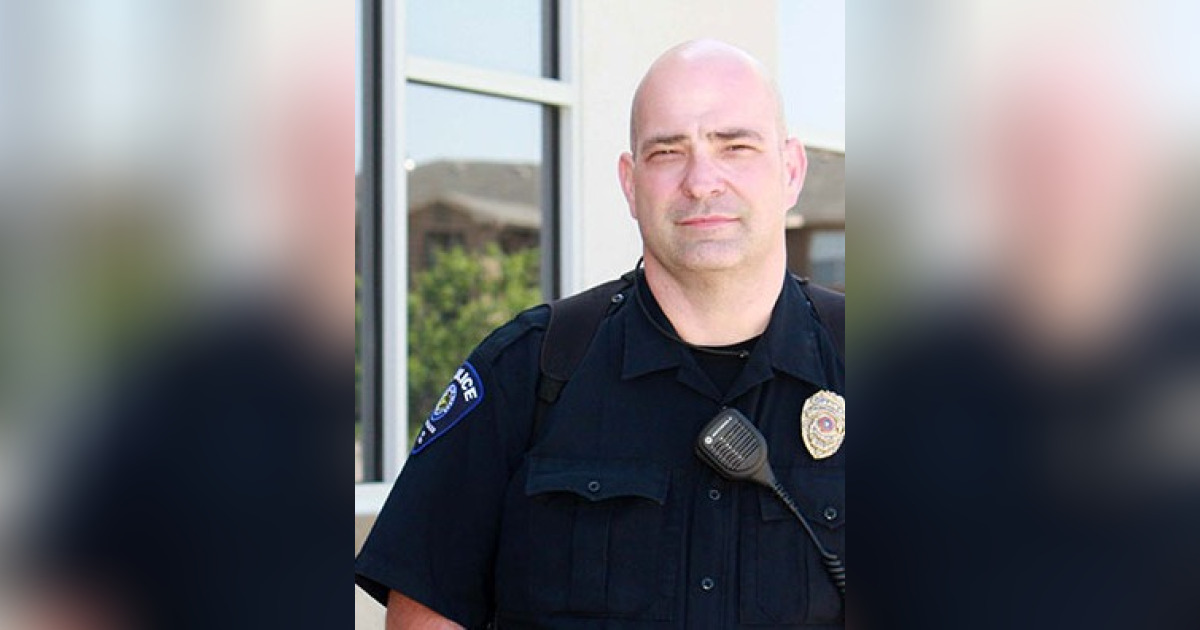 In lieu of flowers, the family is asking you to make a donation to SARC, an organization Chris was passionate about.