There is limited information at this time as family members are being contacted.

Brazos County Sheriff Christopher Kirk has released more details behind the death of an inmate who had been in custody of the Brazos County Jail. Sheriff Kirk confirmed a 49-year-old Bryan man died while hospitalized at CHI St. Josephs. The man had been receiving treatment for COVID-19 and had been hospitalized since August 2.

Sheriff Kirk said the man told jail staff he had not been feeling well and it was discovered he had a fever. A COVID-19 test was taken and when it came back positive, the man was transferred to the hospital, Sheriff Kirk said.

“This is a tragic loss that we worked hard to prevent and hoped would not occur," Sheriff Kirk said in a statement released to the media. "Our sincere condolences go out to the family.”

The Brazos County Sheriff's Office is still working its internal investigation and the Texas Rangers are working its own independent investigation, which is believed to be routine when it comes to these situations. Sheriff Kirk said the Texas Jail Commission has been notified and the case will be forwarded to the Texas Attorney General's office. 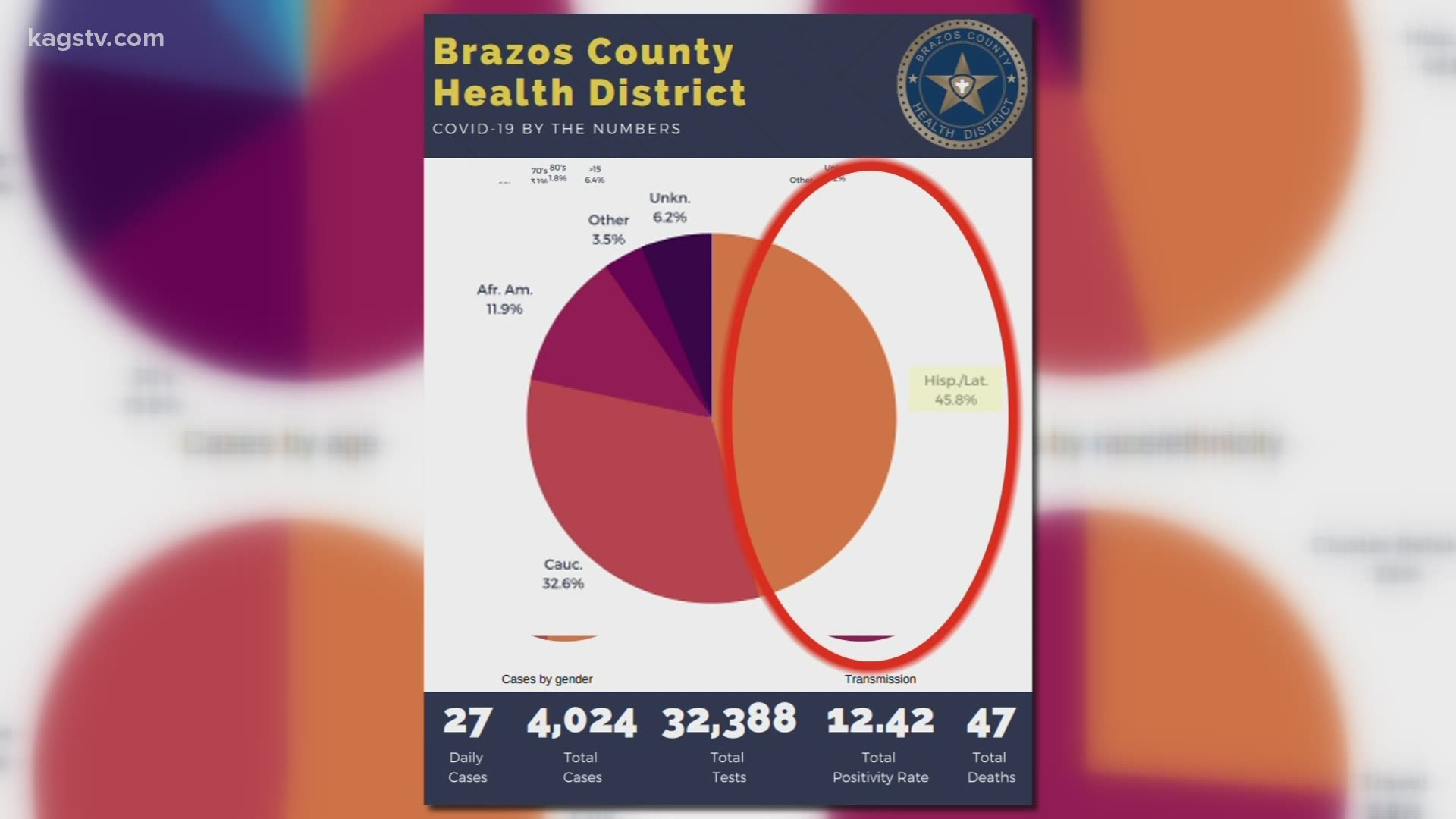 Officials with the Brazos County Jail confirmed Tuesday an inmate in custody there has died.

There is limited information at this time as the inmate's family is being notified of their death. Officials said the inmate died while they were hospitalized with an unknown condition.

This is a developing story and we will continue to update you as more information is released. Because the death happened while the person was an inmate, the Texas Rangers will be investigating, jail officials said.