If chosen for the program, inmates participate in a 6-week course designed to help them land a job when they get released. 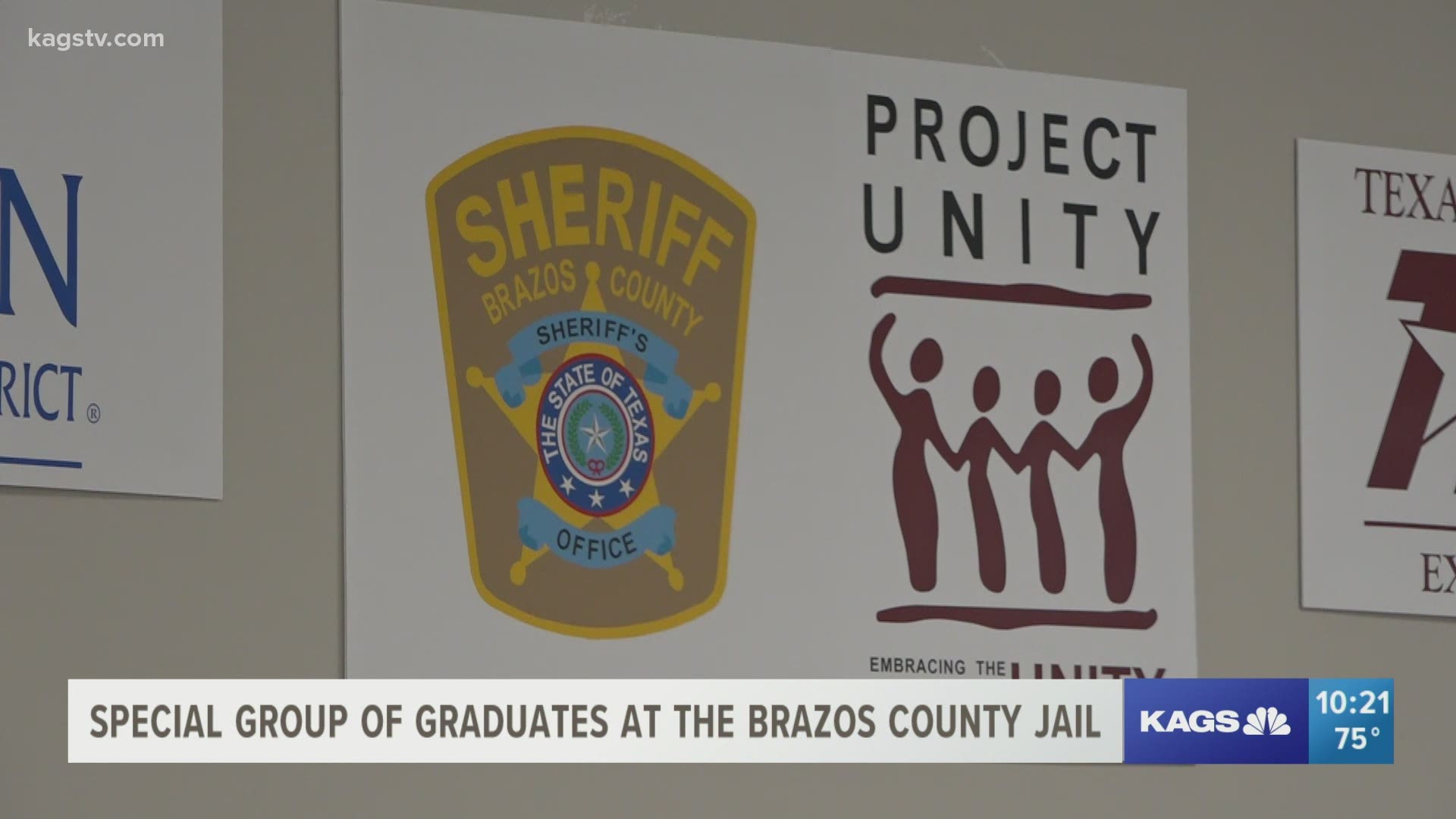 BRYAN, Texas — Some people only need a second chance to do better, others need more chances.

Over at the Brazos County Jail, inmates get those chances.

If chosen for the program, inmates participate in a 6-week course designed to help them land a job when they get released.

Not only will this program help the inmates get a job, but all 6 participants also received 2 national certifications: OSHA 10 and NCCER Core 1, the basic foundations of construction.

“Once they’re released here, they’ll meet with a case manager and then that case manager will help them find a job in that field,” Borges-Wells said.

Brazos County Sheriff Wayne Dicky said these 6 inmates demonstrated dedication and proved they can work hard to help change their lives for the better.

“They made the first right choice and If they continue that, they can be successful,” Sheriff Dicky said.

In the six week construction-based program, the inmates built and wired this structure🛠 pic.twitter.com/SS6AZaW2Ri

The selection process explained by Borges-Wells:

“We look at their criminal background. We make sure they don’t have any violent offenses. From there, we select whether they’re getting out in the next 12 months. We hope they’re going back to the community soon so they can be fully employed. Then from there, we interview them and if they’re interested in the program then we sign them up for the program.”

The program is fully funded by the Unity Project.

The grant they received is for 12 months and they’re on track to graduate 60 inmates. This being their 5th graduation, 39 inmates have gone through the program and 34 have continued to be successful.

Inmates who graduated from the Facilities Maintenance Program: